Gonzalez announced her plans Monday while speaking on the Assembly floor, FOX 5 of San Diego reported.

“As a legislator and as a labor leader, my top priority has been to create opportunities that lead to more jobs, better jobs, and better lives for working people,” Gonzalez said. “It’s been an honor to serve the people of San Diego County and the entire state as a lawmaker who tried to accomplish the most amount of good for the most amount of people.”

Gonzalez said she intended to make Wednesday her final day in office and plans to start a new job in July with the California Labor Federation, FOX 5 reported.

In May 2020, Gonzalez drew media attention when she tweeted “F— Elon Musk” after the Tesla founder, frustrated by California’s coronavirus restrictions at the time, said he planned to move many of the auto company’s jobs out of the state. 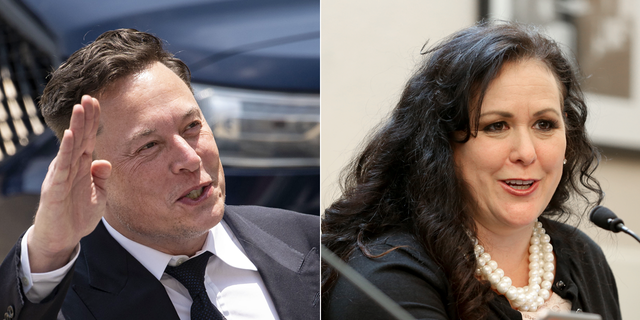 Musk later relocated part of the company’s operations to Texas.

Three months earlier, in February 2020, Gonzalez was recorded on video shouting “F— Donald Trump!” while speaking at a rally for then-presidential candidate Elizabeth Warren of Massachusetts.

Gonzalez, 50, has served in the California Assembly since May 2013, representing 80th Assembly District in the San Diego area. Her husband is Nathan Fletcher, chairman of the San Diego County Board of Supervisors. 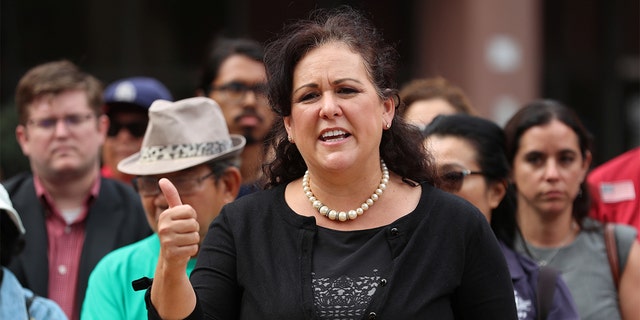 In August, Gonzalez disclosed that she had been diagnosed with breast cancer, according to FOX 5. Then in September, she claimed there was “no cancer left” after undergoing a bilateral mastectomy, the station reported.

Electric vehicles set to get costlier as battery prices rise