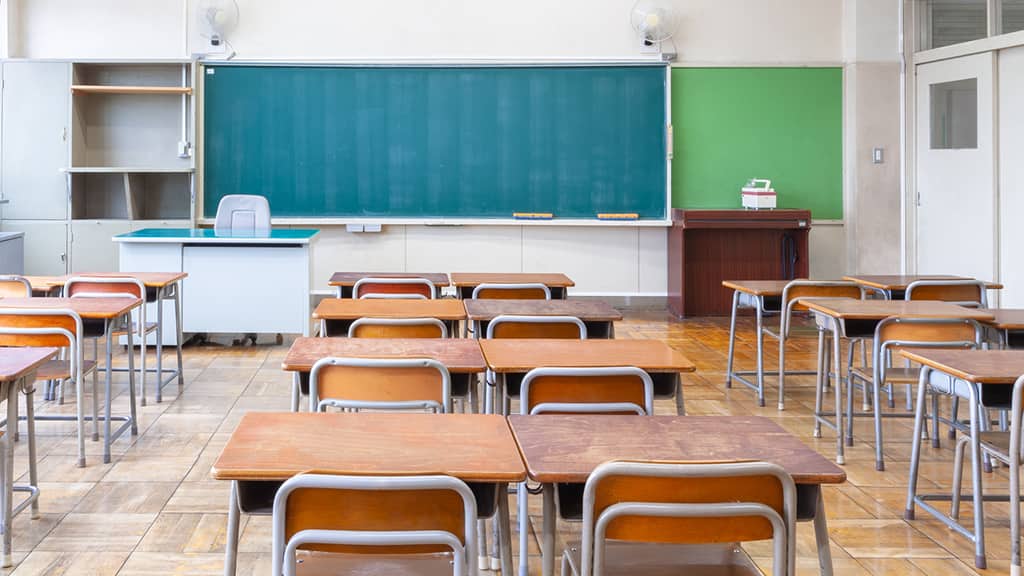 More communications have emerged from a California school board that resigned en masse earlier this year after being caught mocking parents during an online meeting.

Newly revealed post-meeting text messages from school board members in Oakley show some members quickly realized the hot mic comments were problematic — although one member apparently saw an opportunity to make a sex joke, KNTV-TV of San Francisco reported.

“It’s bad,” board President Lisa Brizendine wrote in one message, according to the station, which obtained the messages. 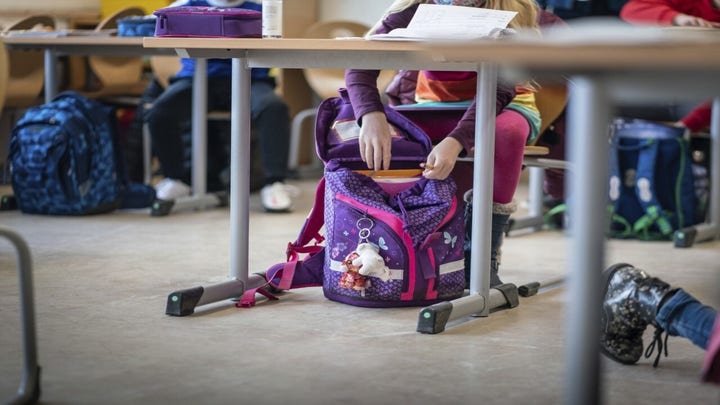 “We just gotta suck it up and move on,” board member Kim Beede responded.

“Nope, it’s so [bad]. Did you watch the video?” Brizendine wrote back.

Soon, other board members were suggesting that members hold a quick damage-control meeting about the comments caught on the hot mic, according to KNTV. 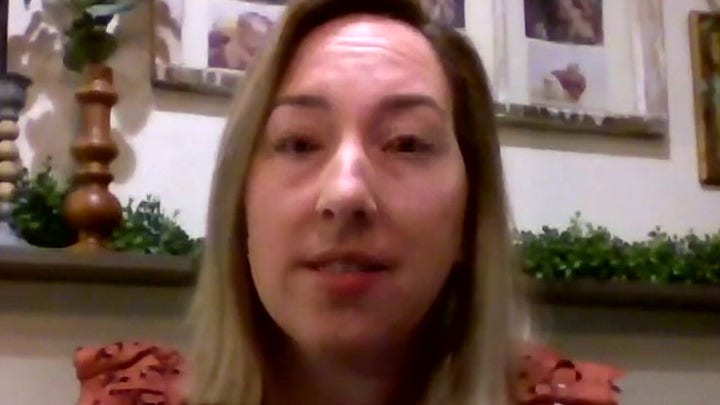 “Should we meet?” board member Richie Masadas asked his colleagues, according to the station.

“Should we do a quick three-way?” board member Erica Ippolito asked.

“Should we do a quick three-way?”

“We’re all married,” Masadas added, tacking on four crying-laughing emojis, according to the station.

The school district officials who replaced the departed board members did not immediately respond to KNTV’s or SFGate.com’s request for comment.

None of the four former board members responded either, according to KNTV.

The original uproar came in response to comments made on video Feb. 17, as school board members were setting up for an online meeting. Board members were apparently unaware that some parents and other members of the public were already logging on for the meeting – and were able to hear the board members’ pre-meeting banter.

Board members were heard making comments about parents who were complaining about schools not reopening fast enough following state-ordered coronavirus shutdowns. 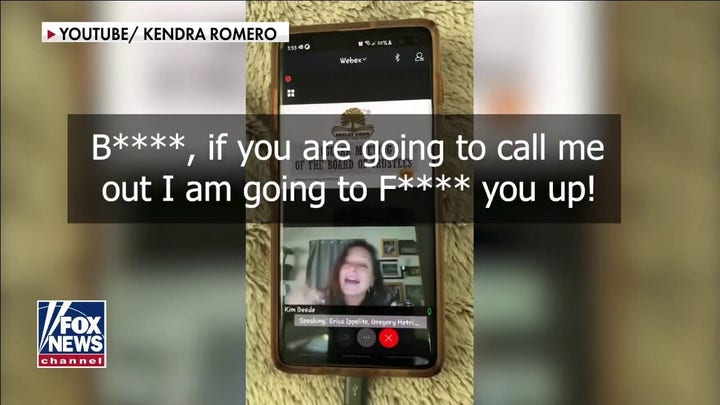 “They want to pick on us because they want their babysitters back,” Brizendine was heard saying at one point, according to SFGate.com.

Other comments referred to parents as wanting kids back in school so the adults could smoke marijuana at home.

At one point, Beede was heard using profanity in reference to the parents, SFGate.com reported.

The day after the Feb. 17 meeting, Oakley School Superintendent Gregory Hetrick issued an apology to the community.

On Feb. 19, Brizendine and the three other board members — Beede, Ippolito and Masadas – all resigned.