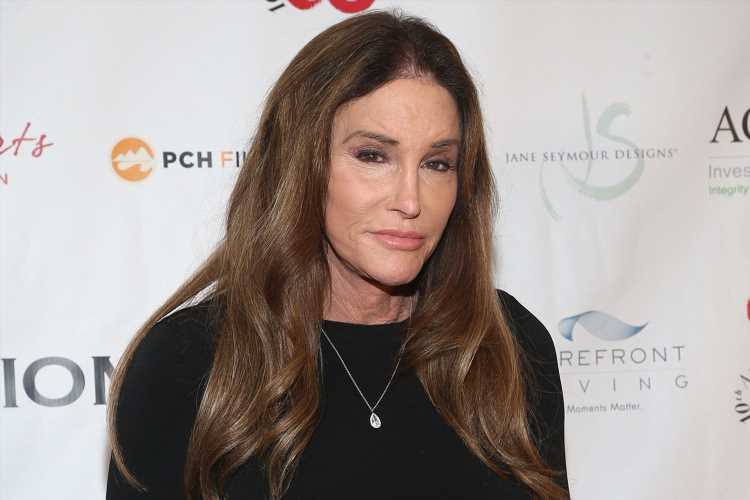 Caitlyn Jenner is reportedly consulting with former Donald Trump staffers as she considers a run for California governor.

According to an Axios report published Tuesday, Jenner, 71, is actively exploring a run for the state's top political position and is in talks with political consultants. Amid the push for a recall election for current California Gov. Gavin Newsom, multiple Republicans have expressed interest in a run to take his place.

"Re axios story Caitlin Jenner possibly running for gov, Brad Parscale – who is said to have known Jenner for several years – is advising her on building her team," Haberman reported. "He is not the campaign manager but providing guidance on who to fill specific roles."

"Caroline Wren is said to be involved in the Jenner effort," Haberman tweeted. "Wren is a former Trump campaign official who helped with Mark Meadows/CPI event this weekend that overlaps with RNC retreat."

The reports this week come after Jenner's manager Sophia Hutchins told PEOPLE in February that the former Olympian was not considering a run for office.

A rep for Jenner did not immediately respond to PEOPLE's request for comment Wednesday about the new reports.

Jenner, a longtime Republican, publicly supported Trump during his first campaign, but later said that his leadership was "extraordinarily disappointing" once in the White House.

She criticized the Trump administration's LGBTQ policy, calling his approach to equal rights issues a "a disaster" in 2017 and slamming him again in 2018.

Jenner has previously expressed regret about publicly sharing her political opinions, saying that her views have affected her activism.

She told PEOPLE in June 2020 that she had been uninvited to LGBTQ fundraisers she's donated money to. "They said I'm 'too controversial.' And It hurt," she said.

Jeff Olde, who co-created Jenner's reality show I Am Cait, told PEOPLE at the time that he understands it's difficult to divorce Jenner from her politics, and that he has defended her more than once to members of the LGBTQ community.

"What I respect about her today, is that she's willing to learn," Olde said. "And learning can be painful."

"I wish I'd never talked about politics. I think I had been looking [at LGBTQ issues] with rose-colored glasses," Jenner told PEOPLE. "I've changed my thinking in a lot of ways. I love my community. I truly want to help."