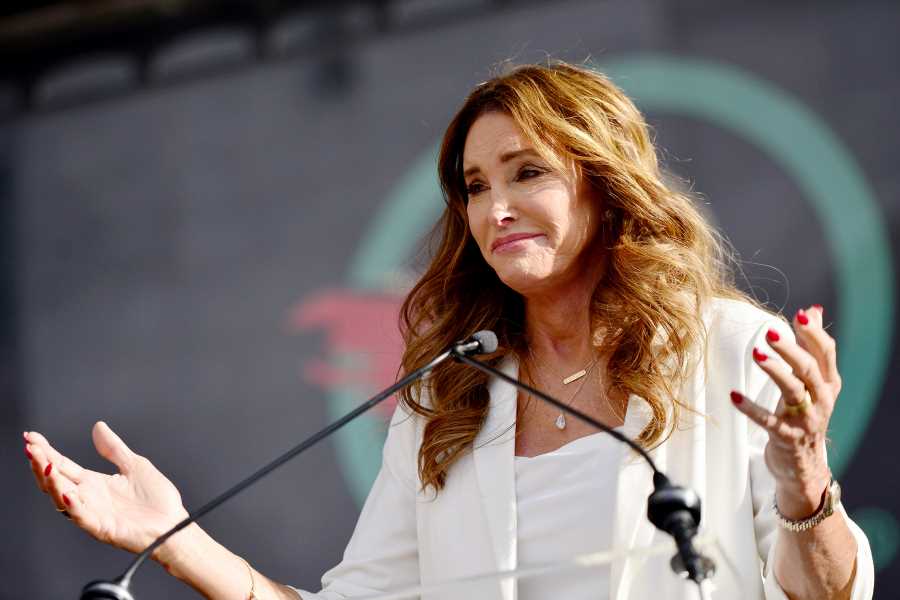 Caitlyn Jenner Files Paperwork to Run for Governor in California

Caitlyn Jenner announced that she has filed initial paperwork to run for governor in California.

The news comes as state election officials appear ready to approve a recall election of Democratic Governor Gavin Newsom. Jenner plans to make a formal campaign announcement in the coming weeks. In running, Jenner has arguably become the most prominent transgender person to seek elected office in the country (transgender politicians like Sarah McBride in Deleware and Danica Roem in Virginia have won state legislature seats in recent years).

In a statement posted to Twitter, Jenner wrote: “California has been my home for nearly 50 years. I came here because I knew that anyone, regardless of their background or station in life, could turn their dreams into reality. But for the past decade, we have seen the glimmer of the Golden State reduced by one-party rule that places politics over progress and special interests over people. Sacramento needs an honest leader with a clear vision.”

Jenner went on to criticize Newsom for his handling of the Covid-19 pandemic, calling out the state’s “over-restrictive lockdown” measures and tax rates.

“Californians want better and deserve better from their governor,” Jenner said. “For too long, career politicians have over-promised and under-delivered. We need a leader with a vision and the resolve to see it through. This will be a campaign of solutions, providing a roadmap back to prosperity to turn this state around and finally clean up the damage Newsom has done to this state.”

Jenner is a registered Republican who has described herself as a fiscal conservative and social liberal. She previously supported Donald Trump for president, but withdrew that support in 2018, penning an op-ed for The Washington Post in which she expressed her dismay that the Trump administration had not done more to help the LGBTQ community as Jenner had originally expected. Despite her political ambitions, Politico recently noted that Jenner has voted just nine times out of 26 statewide elections in California since 2000 (despite supporting Trump, she did not vote in 2016).

Jenner appeared to be teasing a gubernatorial run in recent weeks as the recall movement gained momentum. Politico also noted she’s met with top Republican strategists, including former Trump campaign manager Brad Parscale, while The Los Angeles Times said she’d also been in touch with a fundraiser associated with the Washington, D.C., rally that took place before the January 6th riot at the U.S. Capitol.

The recall election in California is expected to be validated next week after Republicans across the state gathered over 1.5 million signatures supporting the effort. Along with Jenner, other Republican hopefuls include former San Diego Mayor Kevin Faulconer, former Representative Doug Ose, and businessman John Cox. While whatever Republican secures the nomination will likely face an uphill climb in deep blue California — Newsom won in 2018 with 61.9% of the vote — Newsom has made himself vulnerable with gaffes like dining out with a lobbyist during the pandemic.

The recall, if approved, would be the second in California’s history, after Democrat Gray Davis was recalled in 2003. The winner of that election was another Republican celebrity and political newcomer: Arnold Schwarzenegger.