Biden’s team commits to all presidential debates after Cleveland showdown

One of the top officials for Joe Biden's campaign wasted little time late Tuesday to confirm that the former vice president has committed to participating in the final two debates before the November election.

Kate Bedingfield, the deputy campaign manager, dismissed claims that he would skip the final two showdowns. Her remarks came after Sen. Chris Coons, D-Del., told Politico that he was not sure that Biden should make the commitment.  Coons, a Biden supporter, said that he would leave the decision to the campaign, but he questioned the effectiveness of debates for candidates facing off against Trump.

“The point of the debate is for the American people to make a decision, informed by hearing from the two candidates on what’s your record, what are your values? Joe Biden came prepared to respect the American people. Donald Trump did not,” he said.

Some of Biden’s supporters have questioned the wisdom of these debates in the past. Joe Lockhart, a former White House press secretary, wrote an op-ed in August to urge Biden to skip the debates altogether. 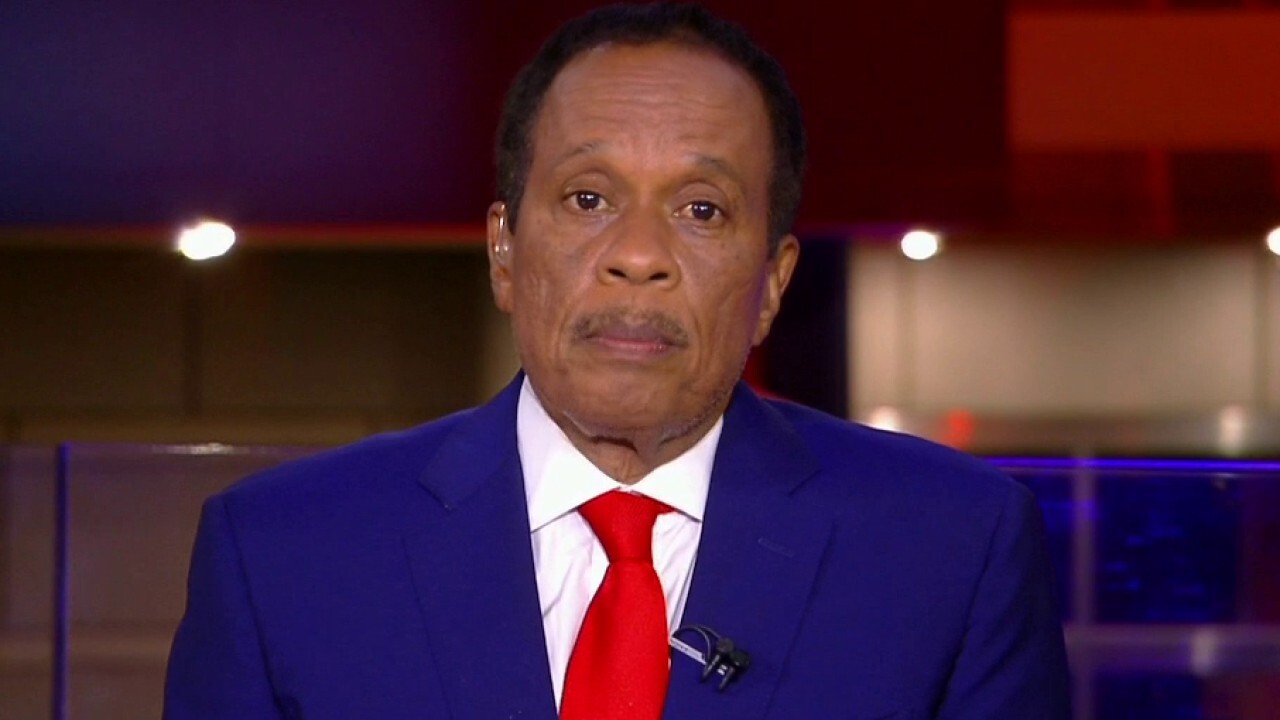 He wrote on CNN, “It’s a fool’s errand to enter the ring with someone who can’t follow the rules or the truth. Biden will undoubtedly take heat from Republicans and the media for skipping the debates. But it’s worth the risk as trying to debate someone incapable of telling the truth is an impossible contest to win.”

Jason Miller, a senior adviser to the Trump reelection campaign, took to Twitter to theorize that the Biden campaign only committed to the upcoming debates due to the outcome on Tuesday night.

"The fact they’re even addressing this is further evidence Biden lost badly tonight," he said.