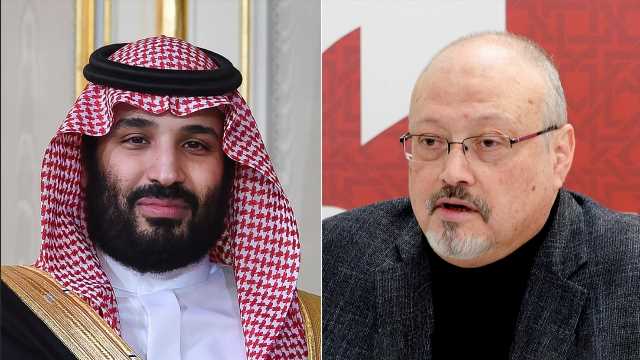 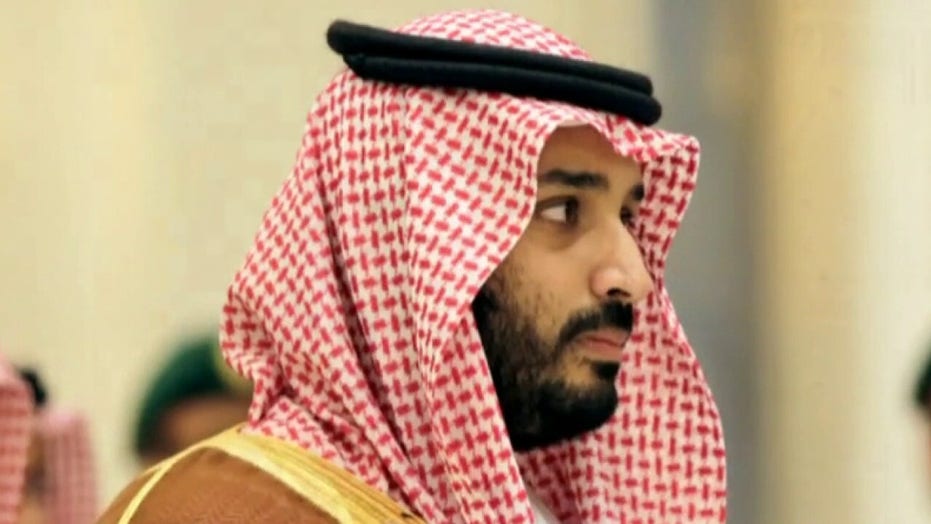 Immediately after the Office of the Director of National Intelligence (ODNI) released the classified assessment of U.S. intelligence services, the State Department moved on to sanction several Saudi officials involved in the incident.

But the center of attention — Crown Prince Mohammad Bin Salman, whom the report indicates to have approved the “capture or kill” operation — seemingly remains scot-free.

Secretary of State Anthony Blinken explained that the decision to declassify this document is an indication of change from the previous administration’s approach to better reflect U.S. interests and values. “We have to understand as well that this is bigger than any one person,” he said. “What we’ve done by the actions that we’ve taken is really not to rupture the relationship but to recalibrate it.”

The Saudi Foreign Ministry did not respond to requests from Fox News for an interview but rejected the report in a statement, calling it “negative, false and unacceptable,” claiming it includes “inaccurate information and conclusions.”

However, Washington Institute experts Dennis Ross and Robert Satloff say an “interests-oriented, not values-oriented, posture toward the kingdom” can no longer be the policy. The U.S. will continue its diplomatic alliance with Saudi Arabia, but this relationship will be different.

“Reassessing the U.S.-Saudi relationship does not mean ending it,” they explain. Ambassador Ross who served as a special assistant to then-President Barack Obama, says the release of the report marks the turning point from Trump-era policy. “What you are seeing is an effort by the administration to send an unmistakable message to deter future threats against journalists or dissidents,” he said. “When you go and you release something like this, and you’re saying that you want to recalibrate the relationship, this is a way of signaling … a message to the Saudis that you can’t do this kind of thing.”

Chairman of the Senate Intelligence Committee, Mark Warner, D-Va., applauded Biden’s decision in a statement. “For too long, the United States failed to hold Saudi Arabia accountable for the brutal murder of journalist, dissident, and Virginia resident Jamal Khashoggi. I’m encouraged to see the new administration taking steps to rectify that,” he said.

For the intelligence community, the investigation into Khashoggi’s murder is complete. Former CIA chief of station Dan Hoffman explains that the Trump administration placed a high priority on the relationship with Saudi Arabia and wasn’t as interested in following up on the human rights issues. “The real key is, it’s [up] to the Biden Administration to decide what they want to do about it, if anything,” he said. “Our soft power matters. Our values matter. Democracy, freedom, and liberty matter. And if we don’t stand up for that, if we don’t stand up for it, we don’t stand for anything.”

Saudi Arabia, after all, is an important and reliable ally in the Middle East to protect U.S. interests. Critics consider the declassification of the report counterproductive. The former Secretary of State under then-President Donald Trump, Mike Pompeo, fiercely criticized the move on a TV appearance on Fox News. “This was a political stunt,” he said. “The release of this report was reckless. It was political. It was aimed at harming a relationship with the kingdom of Saudi Arabia.”

This argument also raises the question that if an entity is important enough to the U.S., does that also give it immunity from consequences?

Steven Cook, senior fellow for Middle East and Africa Studies at the Council on Foreign Relations, describes Saudi Arabia as “a problematic ally” and says their value to the U.S. is how Saudi Arabia gets away with murder.

“Gone are the days when the leaders of the financial services industry stayed away, fearing the reputational costs of becoming associated with Saudi Arabia’s Crown Prince Mohammed bin Salman,” he said. “They are making a bet that the stated commitment by human rights organizations, journalists, and a relatively bipartisan group of U.S. lawmakers to hold Saudi Arabia accountable doesn’t amount to much.”

So far, the U.S. government did not imply any consequences for the Saudi crown prince. But White House press secretary Jen Psaki said that “we reserve the right to take any action at a time and manner of our choosing.”

For now, increasing calls for punishment for Mohammad Bin Salman remain unanswered. The crown prince remains untouched. The life and death of journalist Jamal Khashoggi becomes a bargaining chip for future negotiations. The U.S. has shown its hand by publicly sharing what it knows about the brutal murder of a U.S. resident.