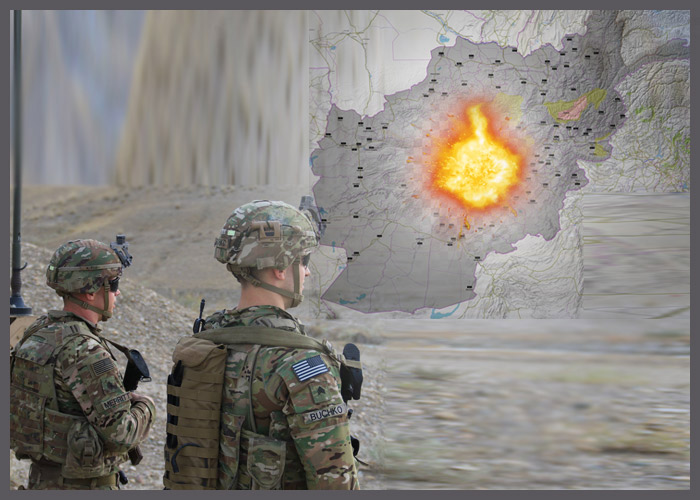 Biden Vows To Hunt Down Those Behind Kabul Attack

US President Joe Biden has vowed to hunt down the perpetrators of the twin bomb attacks in Kabul that killed more than 100 people, including a dozen US troops.

Addressing the media hours after Thursday’s attack, an emotional Biden said, “To those who carried out this attack, as well as anyone who wishes America harm, know this: We will not forgive. We will not forget. We will hunt you down and make you pay. I will defend our interests and our people with every measure at my command.”

Biden made it clear that his administration will not be deterred by terrorists, and will continue the evacuation from Kabul airport.

The President said he has ordered his commanders to develop operational plans to strike the assets, leadership, and facilities of the jihadist group Islamist State-K. “We will respond with force and precision at our time, at the place we choose, and the moment of our choosing,” he told reporters.

Biden said that over the past few weeks he had received information from his intelligence community that the ISIS-K — an arch-enemy of the Taliban; people who were freed when both those prisons were opened — has been planning a complex set of attacks on the United States personnel and others.

The attack at the airport – which began at about 6 PM local time Thursday – targeted translators and collaborators with the American army, said a statement by ISIS-K, which is opposed to Taliban.

The first blast took place near the Abbey Gate entrance to Hamid Karzai International Airport, where US and British forces have been checking people entering the airport. Minutes later, another suicide bomber set off explosives at the nearby Baron Hotel, which was used by British officials to process Afghans hoping to travel to the UK. Those attacks were followed by gunfire from ISIS gunmen.

Despite the tragic loss of life, the mission to evacuate American citizens and vulnerable Afghan civilians from Afghanistan will continue undeterred, Gen. Kenneth F. McKenzie Jr., commander of U.S. Central Command, said during a briefing at the Pentagon.

The Taliban is now doing security outside the airport, McKenzie said, adding that the U.S. military is working with them so they can help mitigate some of the threats.