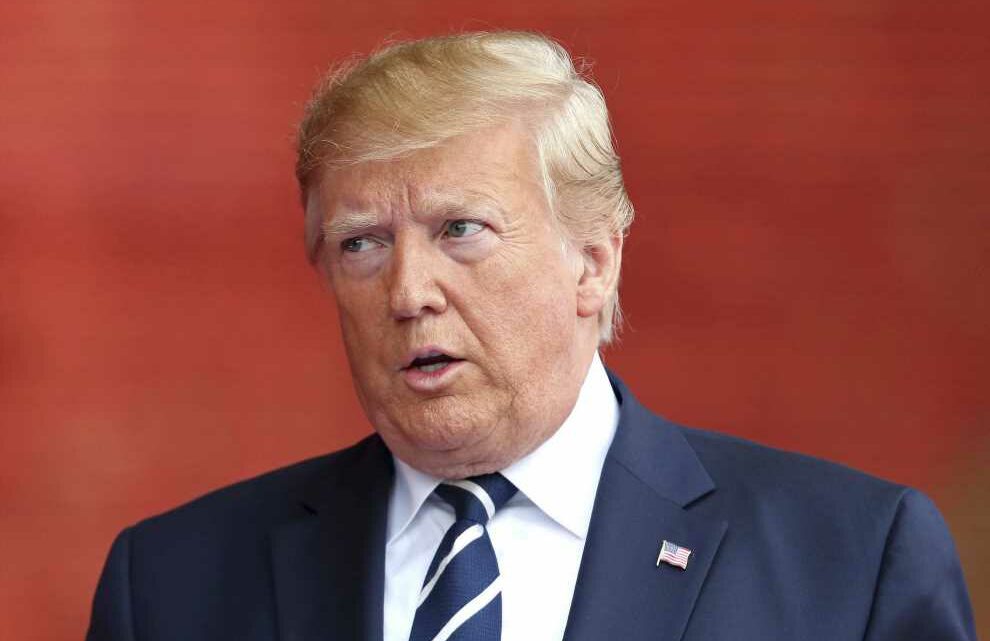 Biden to Trump: No Executive Privilege for You!

President Biden officially rejected former President Trump’s request to exert executive privilege to block documents from going to the Select Committee investigating January 6th. The move will allow the National Archives to share documents that the committee has requested as part of its investigation into the insurrection and Trump’s actions that day.

White House Counsel Dana Remus wrote in a letter sent Friday and obtained by NBC News that the president has decided that Trump using executive privilege “is not in the best interests of the United States.”

“These are unique and extraordinary circumstances,” Remus wrote. “Congress is examining an assault on our Constitution and democratic institutions provoked and fanned by those sworn to protect them, and the conduct under investigation extends far beyond typical deliberations concerning the proper discharge of the President’s constitutional responsibilities.”

She continued: “The constitutional protections of executive privilege should not be used to shield, from Congress or the public, information that reflects a clear and apparent effort to subvert the Constitution itself.”

In August, the committee requested from the National Archives, Records Administration, and numerous other federal agencies “communications within and among the White House and Executive Branch agencies” on and before January 6th. They also sought personnel records related to the administration installing political loyalists into government positions after the 2020 election and “documents and communications related to the mental stability of Donald Trump or his fitness for office.”

The letter formalizes what White House press secretary Jen Psaki said weeks ago when she told reporters that Biden had “already concluded that it would not be appropriate to assert executive privilege.”