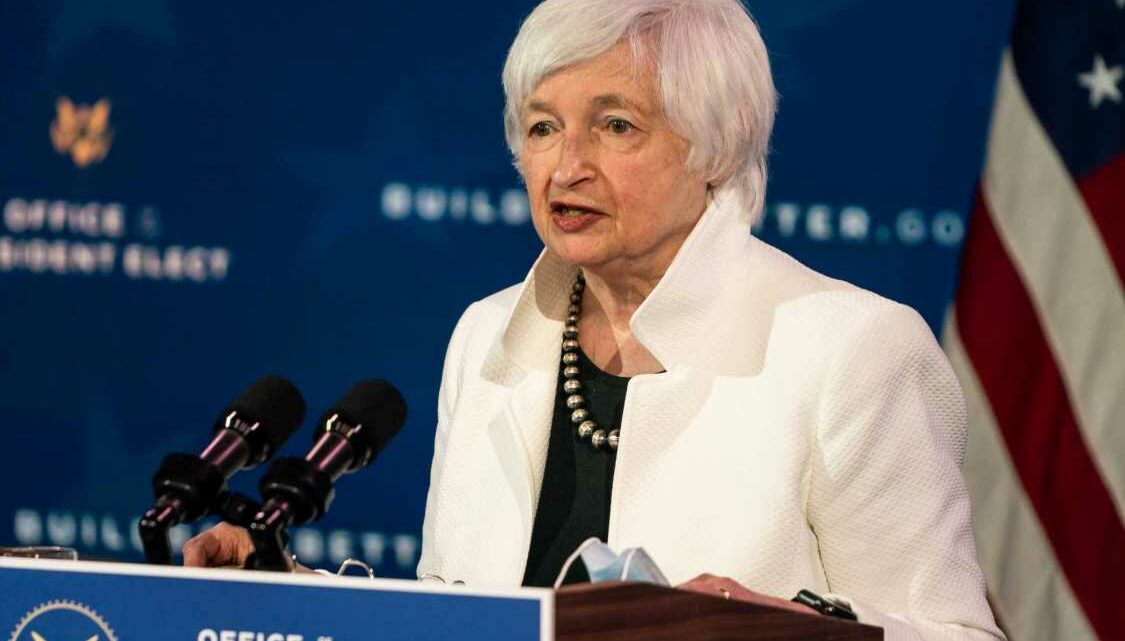 Treasury Secretary Janet Yellen said Thursday that any tax increases sought by the Biden administration to help pay for big-ticket spending would be introduced gradually.

Yellen, who spoke to CNBC's "Closing Bell," added that the proposed tax increases would likely come later in 2021 as part of a larger legislative package.

It would "involve spending and investments over a number of years" in agenda items like education and infrastructure, the Treasury chief said. "And probably tax increases to pay for at least part of it that would probably phase in slowly over time."

Yellen's comments are of pronounced interest to investors, who have for months sought any insights into the timing or the size of any future tax hikes.

Last month, the new Treasury secretary testified that the U.S. could afford to impose a higher corporate tax rate — that which businesses pay on their profits — if it coordinates with other economies around the globe.

During his presidential campaign, Biden proposed raising the corporate rate to 28% from the current 21%. Prior to President Donald Trump's 2017 tax cuts, the U.S. corporate rate was 35%.

Still, Biden and Yellen both have been quick to say that any plans to seek a higher corporate rate could start only after the threat of Covid-19 to the economy has passed.

Biden "has said that eventually, as part of a larger package that would include significant spending and investment proposals — not now while the pandemic is really depressing the economy — that he would want to repeal parts of the 2017 tax cuts that benefited the highest-income Americans and large companies," Yellen said in January.

Biden's Treasury secretary also reiterated her belief that the administration's $1.9 trillion proposal could help the U.S. get back to full employment in a year.

"We think it's very important to have a big package [that] addresses the pain this has caused – 15 million Americans behind on their rent, 24 million adults and 12 million children who don't have enough to eat, small businesses failing," she told CNBC's Sara Eisen.

"I think the price of doing too little is much higher than the price of doing something big. We think that the benefits will far outweigh the costs in the longer run," she said, adding that she's not worried about rising inflation in light of the historic government spending.

Yellen is the first woman to lead the Treasury Department.

Climate change is already costing the global economy — and damage will only worsen without green initiatives, Fed's Brainard says