What does price of oil say about global economic recovery?

The decision marked a reversal of the Trump administration’s efforts to expand drilling in the region. President Biden previously placed a temporary hold on oil and gas activities within the refuge, citing potential "legal deficiencies" in a Trump-backed leasing program.

"President Biden believes America’s national treasures are cultural and economic cornerstones of our country and he is grateful for the prompt action by the Department of the Interior to suspend all leasing pending a review of decisions made in the last administration’s final days that could have changes to the character of this special place forever," McCarthy added.

COMPARING REPUBLICANS' $928B INFRASTRUCTURE PLAN TO BIDEN'S: WHAT'S IN EACH PROPOSAL? 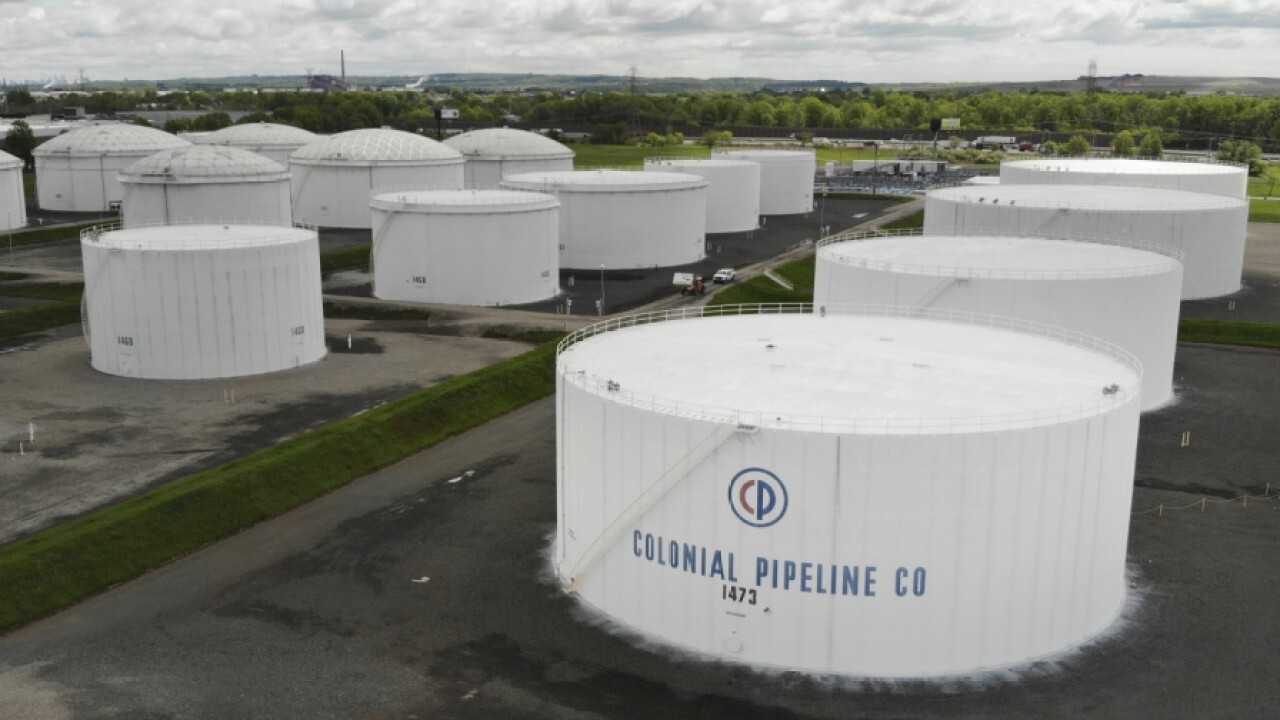 Republicans and Democrats have clashed for decades over drilling in the Arctic National Wildlife Refuge. Democrats and indigenous groups have opposed drilling, citing environmental concerns.

The US Bureau of Land Management approved leases for nine tracts of land within the refigure just days before former President Donald Trump left office. The leases were announced publicly on Trump’s final day in office.

The Interior Department said a review ordered by Biden had confirmed "defects" with the leasing program.

"After conducting the required review, the Department identified defects in the underlying Record of Decision supporting the leases, including the lack of analysis of a reasonable range of alternatives in the EIS conducted under NEPA," the department said.

Biden has pledged to prioritize green energy initiatives as part of an effort to reduce carbon emissions. He paused oil and gas leases on federal land by executive order in January. The president called for an end to drilling in the Alaskan refuge during his presidential campaign.

Rep. Brian Fitzpatrick: China's Communist Party vs. the world — we must fight back before it's too late