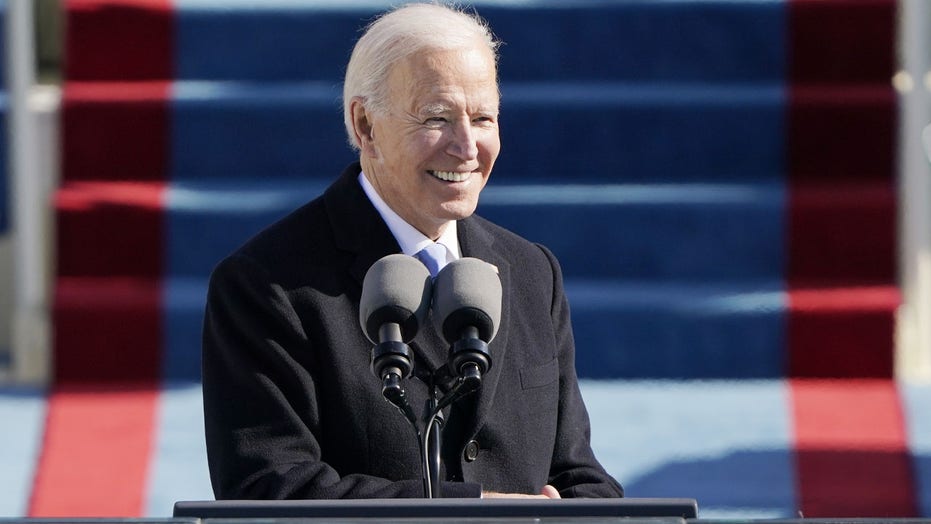 Notre Dame University’s 2021 commencement is set for Sunday, but President Biden will reportedly be absent from the event.

Breaking with recent tradition, the president will not address the ceremony after 4,300 “members of the Notre Dame community” signed a petition urging Notre Dame President Fr. John Jenkins not to invite Biden, the second Roman Catholic president, over his stance on abortion.

A White House source told Catholic News Agency that Biden was invited but could not attend due to a scheduling conflict. Instead, finance executive and trustee of the university Jimmy Dunne will address the graduates.

Biden during the week delivered a commencement address at the Coast Guard Academy and spoke virtually at the commencement for Syracuse University, his law school alma mater.

The petition said that Biden should neither speak at commencement nor be given an honorary degree, and said that signers were “dismayed by the pro-abortion and anti-religious liberty agenda of President Joe Biden.”

The petition argued Biden had a goal of “providing direct federal funding to abortions.” It was signed by students, alumni, and other members of the community.

A university spokesperson told CNA that officials do not comment on who they might have invited to speak and that it was not out of the ordinary for a president to miss out on addressing Notre Dame their first year in office.

“While Notre Dame has had more presidents serve as commencement speakers than any university other than the military academies, we have not always hosted a president in his first year in office – or at all,” the spokesperson said.

It was not clear whether Notre Dame invited Vice President Kamala Harris.

Opinion: Nets find their offense while getting boost from defense in Game 1 win over Celtics
Technology