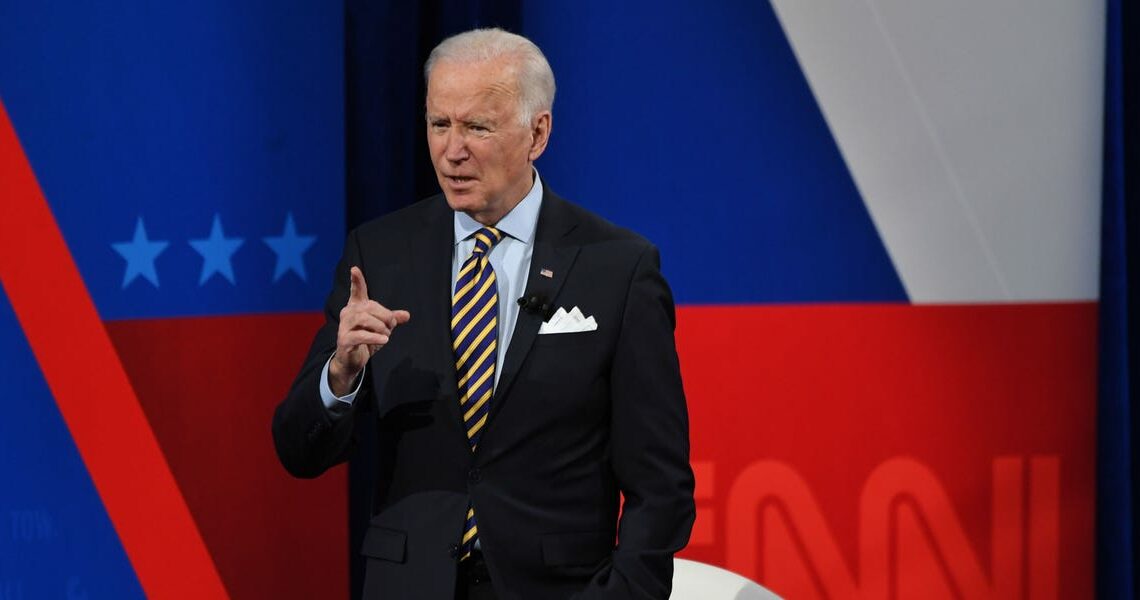 President Joe Biden tried to steer clear of conversation about his predecessor in his first town hall as president on Tuesday evening.

“I’m tired of talking about Donald Trump,” Biden told an audience in Milwaukee, Wisconsin, at the CNN event.

Biden, who referred to Trump as “the former guy,” tip-toed around questions from CNN host Anderson Cooper about the former president. Cooper pressed Biden for any reaction to Trump’s recent acquittal in his Senate impeachment trial, yet Biden did not weigh in.

Biden spent most of the town hall touting his COVID-19 stimulus package, which includes funding to vaccinate Americans and reopen schools, among several other provisions. He also plugged other priorities of his administration, including raising the federal minimum wage, reforming immigration, and offering student-loan debt forgiveness.

All 50 Senate Democrats and seven Republicans found Trump guilty of “incitement of insurrection” in relation to the Capitol riot on January 6, but the two-thirds majority votes required to impeach the former president was not met.