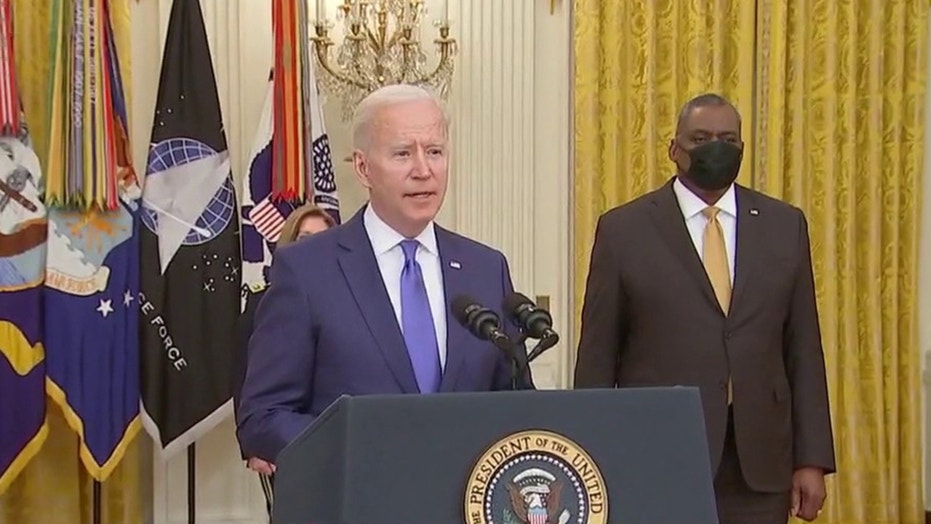 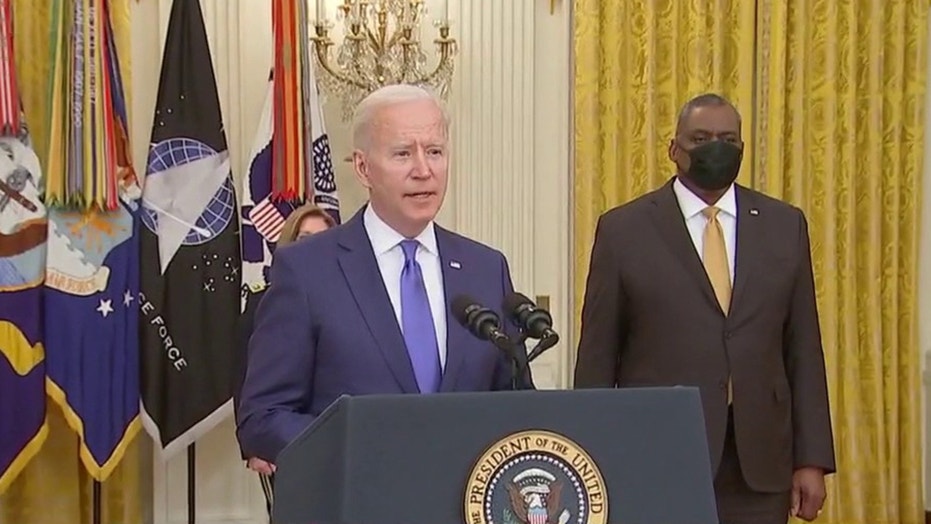 President Biden’s pick to head the civil rights division under the Department of Education (DOE) testified Tuesday that she would uphold a Trump-era Title IX regulation even though she claimed it lets students “rape and sexually harass students with impunity.”

Title IX is the 1972 law barring discrimination based on sex in education and has been the center of heated debate over penalties for students accused of sexual misconduct at universities across the U.S.

Lhamon defended a May 2020 tweet, claiming that the Trump-era Title IX regulations allow students to “rape and sexually harass students with impunity.”

Sen. Cassidy asked Lhamon during the hearing about her tweet: “Do you think as if the law, the way it is implemented, that it has given the right to rape and sexually harass with impunity?”

Lahmon doubled down on her previous statement answering, “I think what I said in the tweet, the regulation permits students to rape and sexually harass with impunity. I think that the regulation has weakened the intent of Title IX that Congress wrote.”

However, Lhamon told senators during testimony that she would still enforce the regulations under the civil rights law, despite her personal views and previous claim that it would give students permission to rape without repercussion.

“So even though the law says that it gives permission to rape and sexually harass with impunity, you would enforce that law?” pressed Cassidy.

The Title IX regulations enacted in 2020 under the Trump administration were designed to secure the due process rights of students by ensuring that colleges presume a student accused of sexual harassment or assault is innocent until proven guilty. The changes to the law would require colleges to allow live hearings and provide forums for cross examination of witnesses of sexual assault.

The changes under DeVos came as a direct result of criticism of the Obama administration’s guidance from 2011, which many claimed made it easier for falsely accused students to be expelled from their universities over sexual harassment claims without due process.

At the time of announcement, DeVos stated that the revised regulations would ensure even-handed justice at colleges, which “often stacked the deck against the accused.”

Critics of the Trump-era changes claim that live questioning could be traumatic for survivors of sexual harassment and could make it harder for victims to come forward and report incidents.

However, supporters of the revised regulations say the rule allows attorneys to cross examine a case with the victim out of the room, so it would limit any potential trauma.

The Biden administration has signaled that it will roll back Trump’s 2020 regulations on Title IX in the near future.