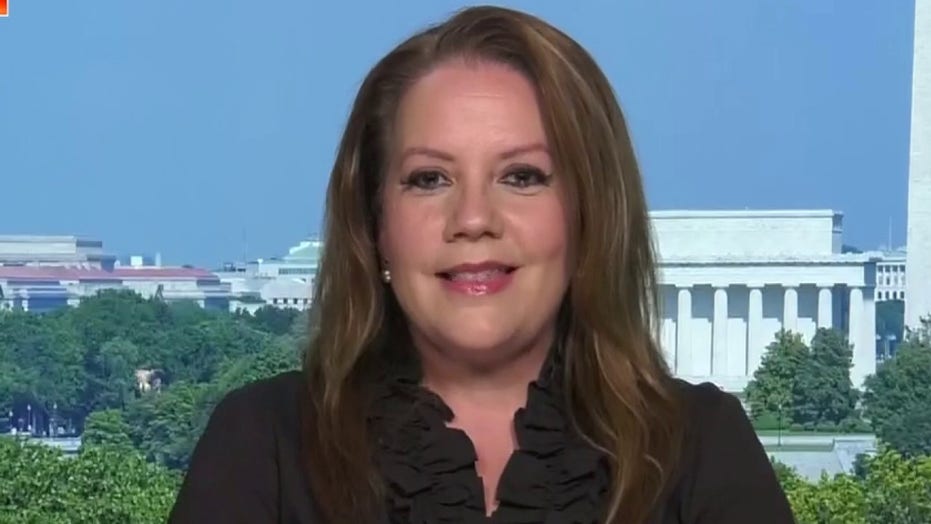 Mollie Hemingway: European leaders praise Biden and they get what they want

President Biden on Monday mistakenly characterized his recent trip to Europe as notably longer than the 8 days he visited for.

During a virtual speech for the Democratic National Party, the president said his trip lasted 13 days, tacking on an additional five days

“I just got back, by the way, from Europe, after being there for I guess 13 days – I forget how many days,” Biden said. “And I met for five days with the G-7 nations.”

The G-7 summit in Cornwall took place over three days.

He said he wouldn’t go through “all the details” as it would be “too boring for you,” before noting that the damage done to the U.S. by President Donald Trump on the international stage was “incredible.”

During Monday’s speech, Biden noted that he made clear to Russian President Vladimir Putin that the relationship between the U.S. and Russia needs to be stable and predictable, on the heels of several high-profile cyberattacks that crippled major U.S. operations and were said to be initiated by groups with ties to Russia. He noted that he would respond to actions that harm U.S. interests.

As previously reported by Fox News, Biden met with British Prime Minister Boris Johnson on Thursday, June 10. He participated in meetings with the Group of 7 leaders on the weekend that followed, from which he traveled to Belgium for NATO meetings.

On Tuesday, June 15 he partook in meetings with leaders from the European Union, and he met with Putin the following day before returning to the U.S.

The latest Fox News poll indicates that a majority of Americans are unhappy with how Biden has so far managed relations with China and Russia, with approval at 42% and 39%, respectively.

One of the president’s goals during his European trip was to discuss the rising threat of China with U.S. allies. On Monday he said he rallied European leaders to hold China to the same rules in the global economy.

Biden’s overall approval rating stands at 56%, according to the Fox poll conducted June 19-22.