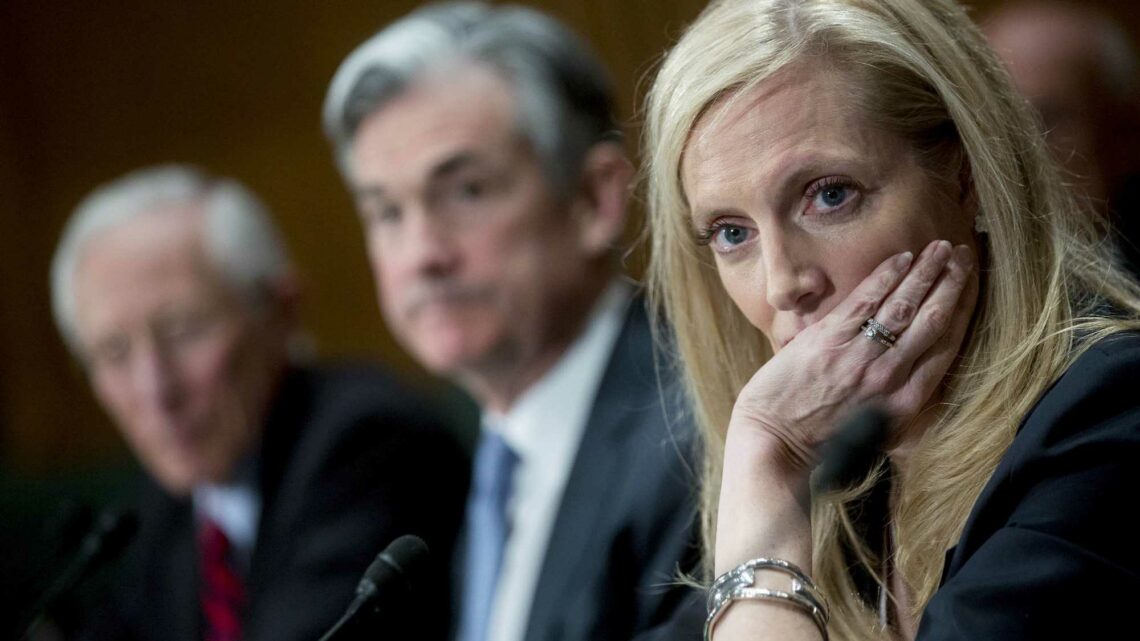 President Joe Biden met with Federal Reserve Chairman Jerome Powell and Governor Lael Brainard on Thursday as the administration decides whom to nominate to lead the central bank for the next four years, according to a person familiar with the matter.

Powell and Brainard are seen as the two most likely candidates to lead the globe's most powerful central bank, which sets interest rates, works to control inflation and oversees the country's largest banks.

The person told CNBC that the president has not made a final decision on who will lead the Fed. Washington and Wall Street expect a choice in the coming days.

The Democrat-controlled Senate would likely confirm either candidate as Fed chief. The Republican Powell could face resistance from progressives, and the Democrat Brainard would face opposition from the GOP.

At least a handful of moderate Democrats, and virtually every Senate Republican, would be expected to support Powell as an endorsement of his steady hand at the Fed.

The central bank flooded the U.S. economy with cash in the spring of 2020 to combat the spike in unemployment and recession sparked by the Covid-19 outbreak in the U.S. Wall Street credits the big-ticket monetary policy for stabilizing financial markets and keeping interest rates low.

Brainard is widely considered the top candidate for the open vice chair for supervision post if she is not tapped as chair. In that role, Brainard would become one of the nation's top banking regulators and a key deputy to the chair.

Some progressive Democrats support her candidacy, arguing that Powell hasn't pushed the Fed hard enough on issues like the economic effects of climate change or income inequality.

One progressive, Sen. Elizabeth Warren of Massachusetts, said in September that to leave Powell as chair would be a mistake. She added that the Fed's recent rollback of banking regulations makes the central bank chief a "dangerous man."

Earlier this week, the Fed announced that it will begin to taper its regular asset purchases used to help stimulate the economy during the pandemic.

The central bank has been buying $120 billion in Treasury bonds and mortgage-backed securities since spring of 2020 in an effort to ensure markets have easy access to liquidity and keep interest rates repressed.

It hasn't said when it will begin to raise interest rates, and isn't expected to do so for at least several months.