Biden has made three 'really smart' moves to boost his approval on economy, Tom Bevan says 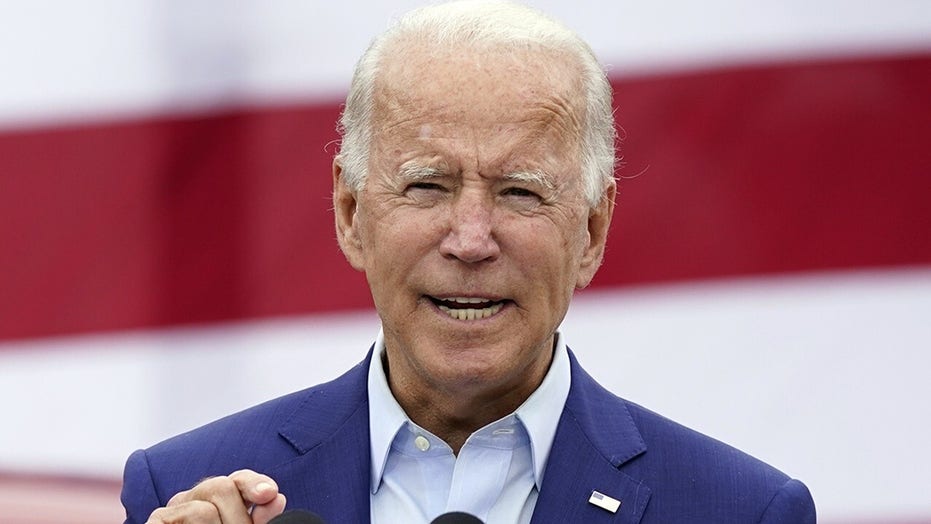 “Number one, he’s copied Trump’s language,” Bevan said. “He talks about buying American [and] building American and in very many ways he sounds similar to Donald Trump.”

The second thing Bevan said that Biden has done is “he is acknowledging there is a recovery, but he’s saying it’s just not working for everybody, and that plays into this aspect of Joe Biden — another advantage that he has over Trump — [which] is that people, voters think that he cares about them more than Donald Trump does.” 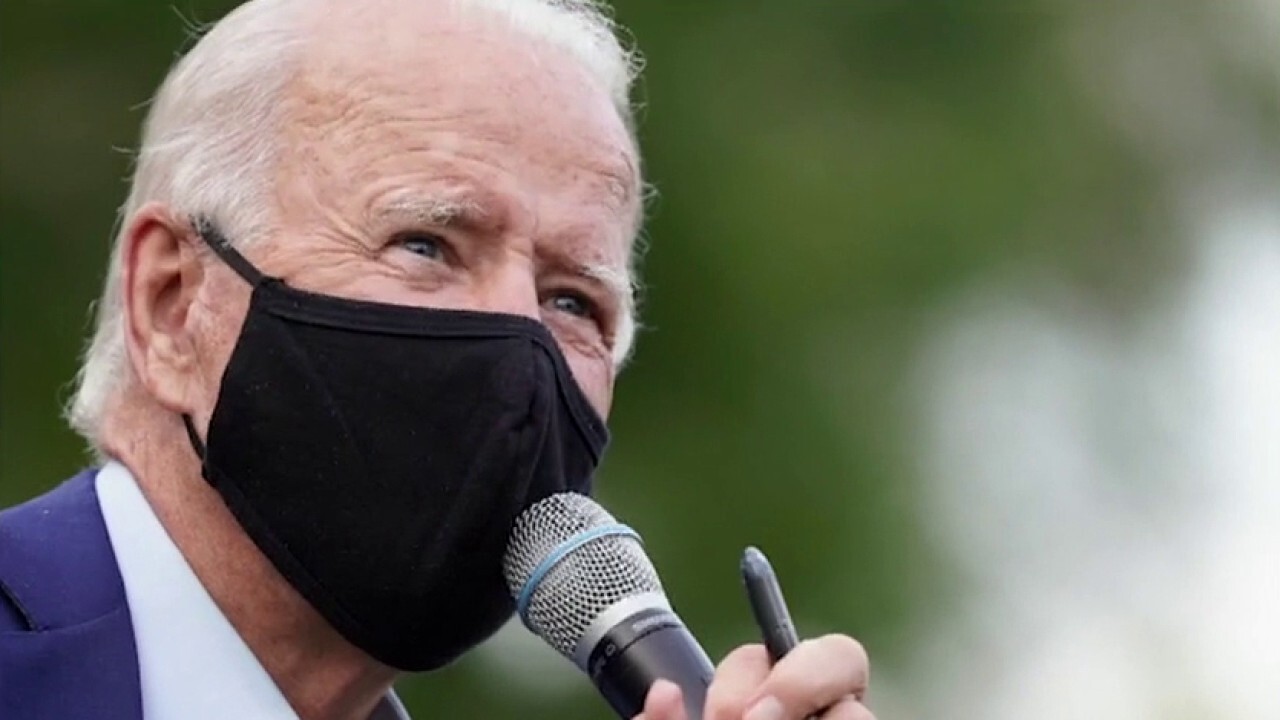 “The third thing he’s done [is] he’s walked away from the more radical elements of his party on fracking, for example, doing away with fossil fuels," Bevan concluded, "and so I think all of those three things have combined to really help him minimize Trump’s advantage on the economy."

The extent to which Biden has closed the gap on Trump is clear with a look at the RCP polling averages.

“When the COVID virus hit in March he [Trump] had a plus-16 [percentage point] net rating on the economy, over 55% [approval],” explained Bevan, who added that the president's advantage "has shrunk to about 3.5 [percentage points].”

However, Bevan concluded that “to the extent COVID is sort of a settled issue in the minds of voters and it is more forward-looking toward the economy and who can lead us forward on the economy for the next four years, I think that does still play to Trump’s advantage."