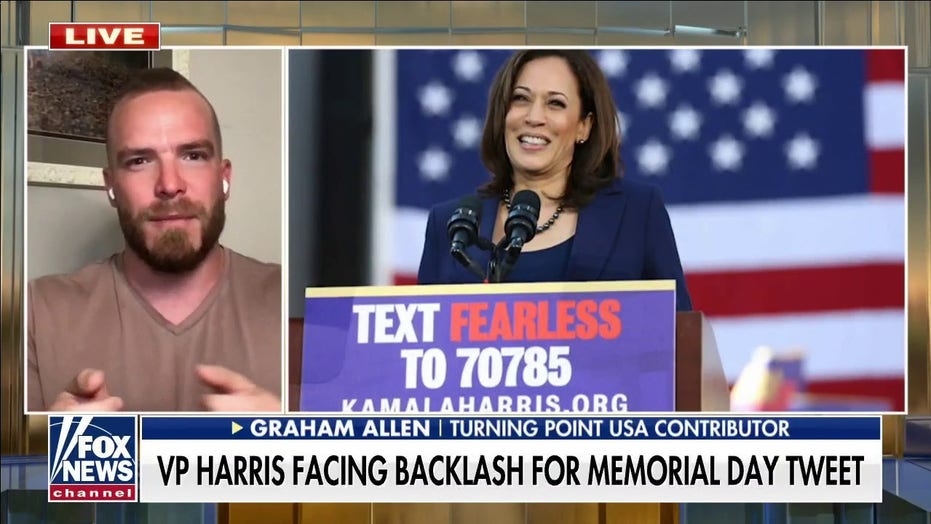 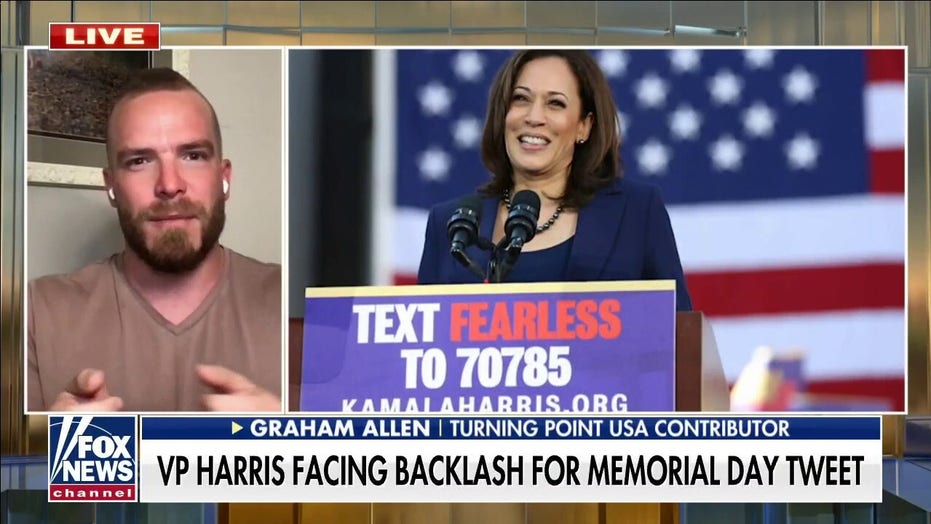 President Biden on Monday had his first known sit-down visit to a DC restaurant since becoming president — joined by Vice President Kamala Harris and their spouses after a Memorial Day event at Arlington National Cemetery.

The unscheduled stop caught diners off guard at the popular French restaurant Le Diplomate, where first lady Jill Biden met with friends for boozy mid-week lunches while her husband was vice president.

In honor of Jill Biden, the restaurant this year had lobster risotto, her favorite dish, as a menu special to celebrate her return to DC.

During his four years in office, former President Donald Trump visited just one DC restaurant — BLT Prime, inside his own Trump International Hotel near the White House.

Biden received an enthusiastic welcome. He arrived after visiting military graves and warning in a speech that democracy is “in peril” within the US.

The overwhelmingly Democratic DC handed Biden a more than 92 percent victory over Trump in November and spectators cheered as Biden entered and as he exited about 70 minutes later.

Bettina Weiss, executive director of the group Elect Democratic Women, tweeted a video of Biden’s arrival. “POTUS & FLOTUS at Le Diplomate! Featuring my mother who is visiting from out of town. I couldn’t have planned this better,” she wrote.

“Thank you so much, you are amazing!” a star-struck diner told Harris.

“We love you!” someone else shouted toward Harris.

The stretch of 14th Street is home to many upscale restaurants after a dramatic gentrification in recent decades that turned the area from a notorious destination for prostitution into a neighborhood where condos can sell for $1,000 per square foot.

The Bidens are well acquainted with DC due to Joe Biden’s 36 years as a Delaware senator and eight years as vice president. Among the well-heeled dining destinations he frequented was Cafe Milano, where documents and a photograph indicate he met in 2015 with his son Hunter Biden’s Ukrainian and Kazakh business associates.