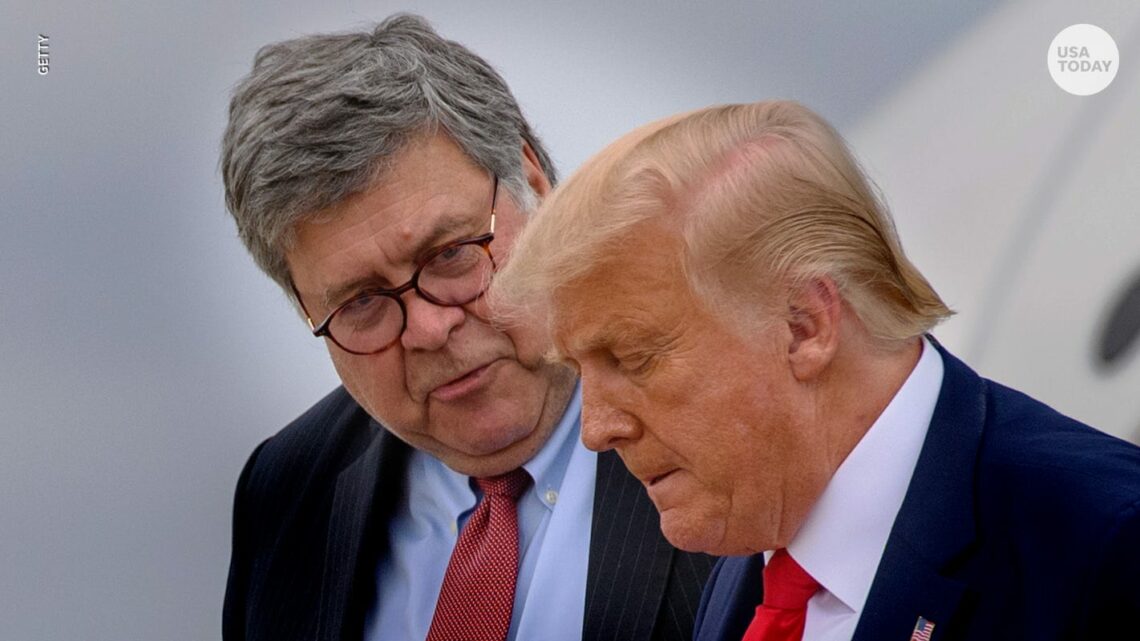 The Biden Justice Department is appealing an order to release the full contents of a 2019 memorandum that recommended President Donald Trump not be charged with obstructing special counsel Robert Mueller’s investigation into Russian interference in the 2016 election.

Earlier this month, a federal judge ordered the internal document’s release, blasting the Trump Justice Department for misleading the court about the nature of its deliberations before concluding that Trump not be prosecuted.

U.S. District Judge Amy Berman Jackson characterized the memo prepared for then-Attorney General William Barr as a “strategic” document, asserting that Justice Department officials had come to a predetermined conclusion that Trump would not be charged with obstruction of justice.

“In other words, the review of the document reveals that the Attorney General was not then engaged in making a decision about whether the President should be charged with obstruction of justice; the fact that he would not be prosecuted was a given,” Jackson ruled.

In court papers file late Monday night, Justice officials conceded that the department’s previous communications with the court “could have been clearer and it deeply regrets the confusion that caused.”

“But the government’s counsel and declarants did not intend to mislead the Court, and the government respectfully submits that imprecision in its characterization of the decisional process did not warrant the conclusion” that the full memo should be made public,” the new court papers stated.

A portion of the March 24, 2019 document was included in the government’s Monday filings, but much of it was redacted and did not offer new details.

The memo had been requested by the group Citizens for Responsibility and Ethics in Washington under the Freedom of Information Act.

In her earlier ruling, Jackson, who presided over Mueller prosecutions involving former Trump campaign manager Paul Manafort and political adviser Roger Stone, also aimed scathing criticism at Barr for his handling of the Mueller report, citing the attorney general’s decision to issue a brief summary of its findings only days after receiving the voluminous 448-page report.