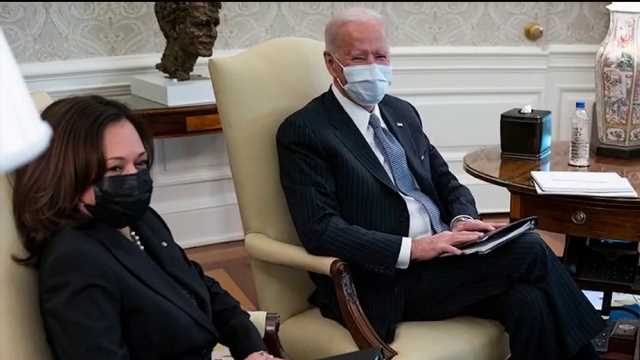 The Biden administration this week rolled back a Trump-era citizenship test and reinstated an earlier version that was administered in 2008 after concerns about the “limited time for study and preparation of training materials and resources.”

U.S. Citizenship and Immigration Services, in a policy alert memo on Monday, stated they would be “revising guidance” on the educational requirements for naturalization.

“U.S. Citizenship and Immigration Services (USCIS) is updating policy guidance in the USCIS Policy Manual regarding the educational requirements for naturalization to demonstrate a knowledge and understanding of the fundamentals of the history, and of the principles and form of government, of the United States (civics) under section 312 of the Immigration and Nationality Act,” the memo read.

“Applicants have two opportunities to pass the related English and civics tests,” the memo read.

In December 2020, the USCIS under the Trump administration implemented a revised naturalization civics test as part of a decennial test review and update process. In addition to changing the content of the test, the 2020 civics test updated the number of questions for applicants to study—from 100 possible questions in the prior 2008 civics test to 128 possible questions. Under that test, applicants were required to answer correctly six out of 10, to 12 out of 20 questions. 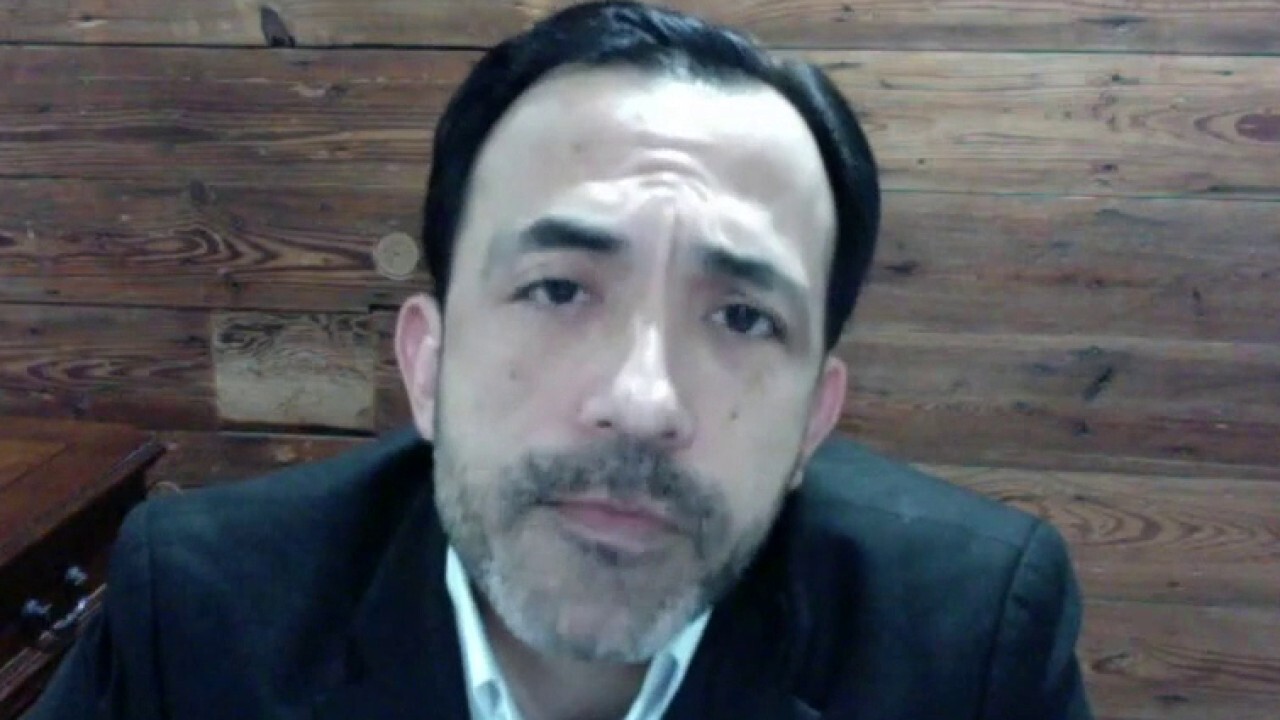 But USCIS noted in its memo Monday that they received “approximately 2,500 comments from the public regarding the 2020 civics test and the policy.”

“Multiple commentators noted that there was little advance notice before implementation of the 2020 civil test, which raised concerns about limited time for study and preparation of training materials and resources,” themes stated. “Due to the comments and in keeping with the Executive Order on Restoring Faith in Our Legal Immigration Systems and Strengthening Integration and Inclusion efforts for New Americans, USCIS will revert to the 2008 test.”

USCIS noted that there will be a “brief period” during which the agency may offer both versions of the test to “accommodate certain naturalizations applicants who filed on or after December 1, 2020 and before March 1, 2021 and are scheduled for an interview before April 19, 2021.”

“This is because such applicants may have already been studying for the 2020 civics test,” the memo states. “USCIS will provide notices to such applicants affected by the policy update.”

The memo clarified that USCIS will administer the 2008 civics test to all applicants whose initial exam/interview is scheduled on or after April 19.

Why the world's newest country has only ever known war
Technology