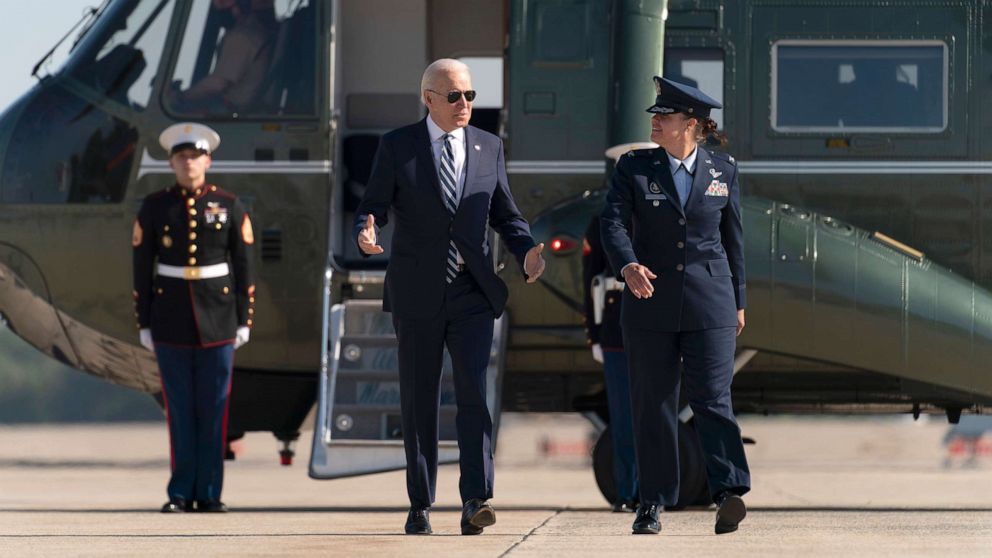 President Joe Biden spoke to Prime Minister Benjamin Netanyahu for the fourth time in a week, calling Israel’s long-serving leader on Wednesday to say he “expected a significant de-escalation today on the path to a ceasefire,” according to the White House.

Netanyahu has resisted global calls for a halt to the hostilities between Israeli security forces and Hamas, the militant group that governs the Palestinian people of Gaza. In a week and a half of fighting, hundreds have been killed and thousands wounded.

Biden has faced growing pressure from other world leaders, human rights groups, and the progressive faction of his own party to push Netanyahu to stop Israeli strikes on Gaza. After speaking Monday, Biden for the first time backed a cease-fire, according to a White House account of the call.

But their latest call was new for the deadline Biden appeared to lay out in use of the word “today” in calling for “a significant de-escalation.” The White House readout was the most strongly worded yet from the U.S. side, even as Biden has repeatedly backed Israel’s right to self defense against Hamas’s constant barrage of rocket fire.

“The two leaders had a detailed discussion on the state of events in Gaza, Israel’s progress in degrading the capabilities of Hamas and other terrorist elements, and ongoing diplomatic efforts by regional governments and the United States,” the White House said.

Amid criticism from their left, the Biden administration has defended what it has called “quiet, intensive diplomacy” to halt the hostilities, pointing to rounds of calls between Secretary of State Antony Blinken, National Security Adviser Jake Sullivan, and other senior U.S. officials with their regional counterparts. The administration also deployed its Deputy Assistant Secretary of State for Israeli-Palestinian issues Hady Amr to the region.

This is a breaking news story. Please check back in for updates.