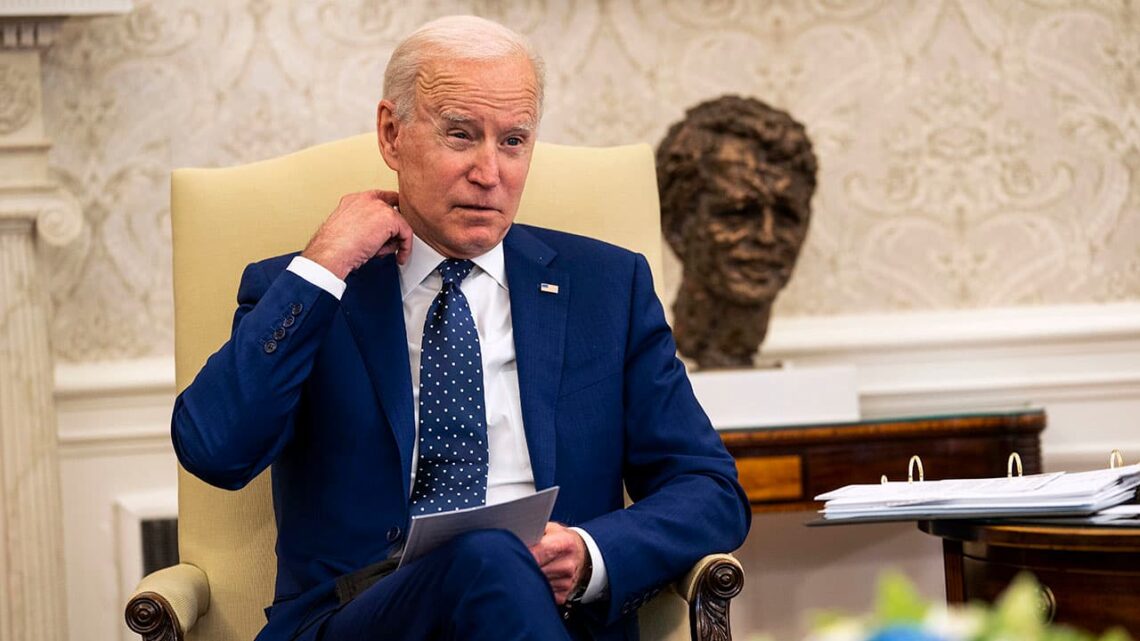 Jeff Ricchetti began lobbying the White House at the beginning of this year’s first quarter, with disclosures showing that he was representing pharmaceutical giants Horizon Therapeutics, GlaxoSmithKline and Vaxart Inc., according to financial disclosure reports.

Steve Ricchetti is a longtime adviser to the president currently serving as counselor for the White House. Jeff Ricchetti’s lobbying of the White House occurred between Biden’s inauguration in January through this March.

The lobbying took place as the Biden administration sought to ramp up vaccine distribution. Jeff Ricchetti began lobbying for the companies in November 2020.

According to the disclosures, Jeff Ricchetti made a total of $220,000 lobbying the White House, executive agencies and Congress on health care matters. Ricchetti lobbied the White House on “oral vaccine development” as well as “drug pricing” and a proposed Medicaid rule from former President Trump’s administration.

Ricchetti said in a statement on Wednesday that he does not lobby his brother in Biden’s administration but did not shed any light on what he was currently doing with the Whtie House.

“I do not lobby my brother and I have not even mentioned to him the names of clients that I currently represent,” Ricchetti told CNBC. “For the better part of the last 30 years I have lobbied members of Congress and their staff, and various individuals who have served in the successive administrations. It is what I do for a living.”

“Steve Ricchetti does not and has not had conversations with Jeff Ricchetti relating to his business representations on any matter,” the White House said to CNBC.

Jeff Ricchetti came under scrutiny last year when it was revealed he was lobbying for Vaxart Inc.

Vaxart had hired Ricchetti to lobby on “legislative and regulatory policies regarding oral vaccine development and funding.”

The company is under a federal probe for allegedly inflating its role in Operation: Warp Speed, the Trump administration plan to distribute COVID-19 vaccines nationwide by January 2021.