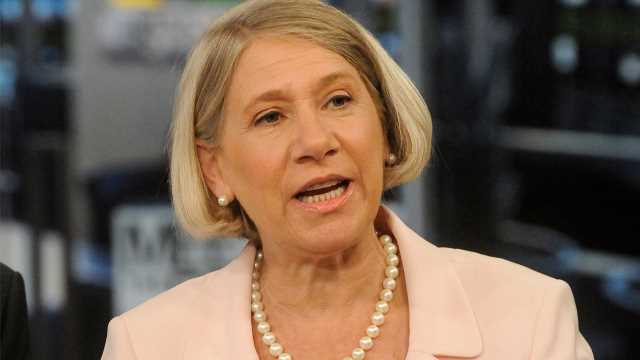 A top adviser to President Biden described the coronavirus pandemic as “the best thing that ever happened” to Biden, a new book reveals.

Biden adviser Anita Dunn made the revealing remark in a conversation with “an associate” during the campaign, veteran journalists Jonathan Allen and Amie Parnes revealed in their book.

Dunn’s comment was something “campaign officials believed but would never say in public,” the authors wrote in “Lucky: How Joe Biden Barely Won the Presidency,” which is scheduled for release next week.

The bombshell comment was first reported Wednesday by The Guardian, which obtained an early copy of the book. 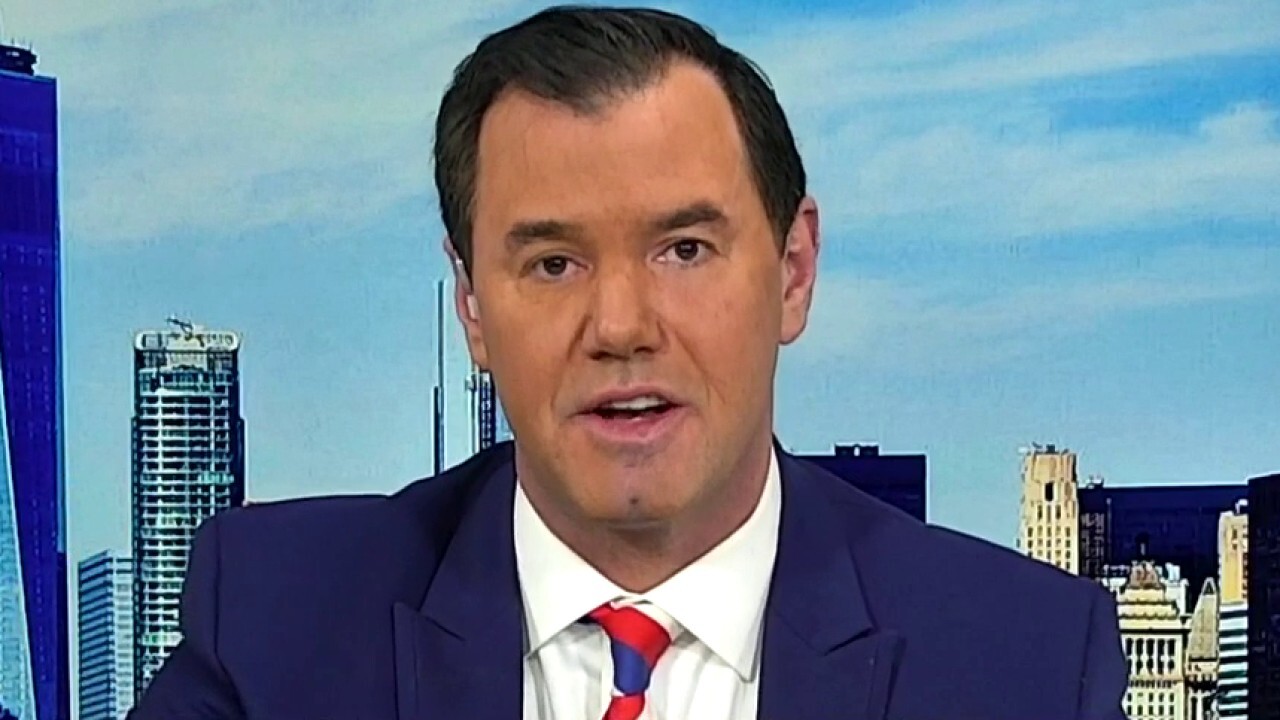 Dunn, a veteran Democratic operative, joined the White House on a temporary basis as a senior adviser after playing a similar role on the campaign. She previously was an adviser to former President Barack Obama and served as communications director in his White House.

On Tuesday, the United States reached 500,000 deaths due to COVID-19 — a macabre milestone Biden recognized with a solemn ceremony and a call for Americans to “remember those we lost and those we left behind.”

According to Johns Hopkins University, there have been over 112 million cases of COVID-19 reported worldwide with almost 2.5 million deaths. Over 63 million people have recovered from the virus.