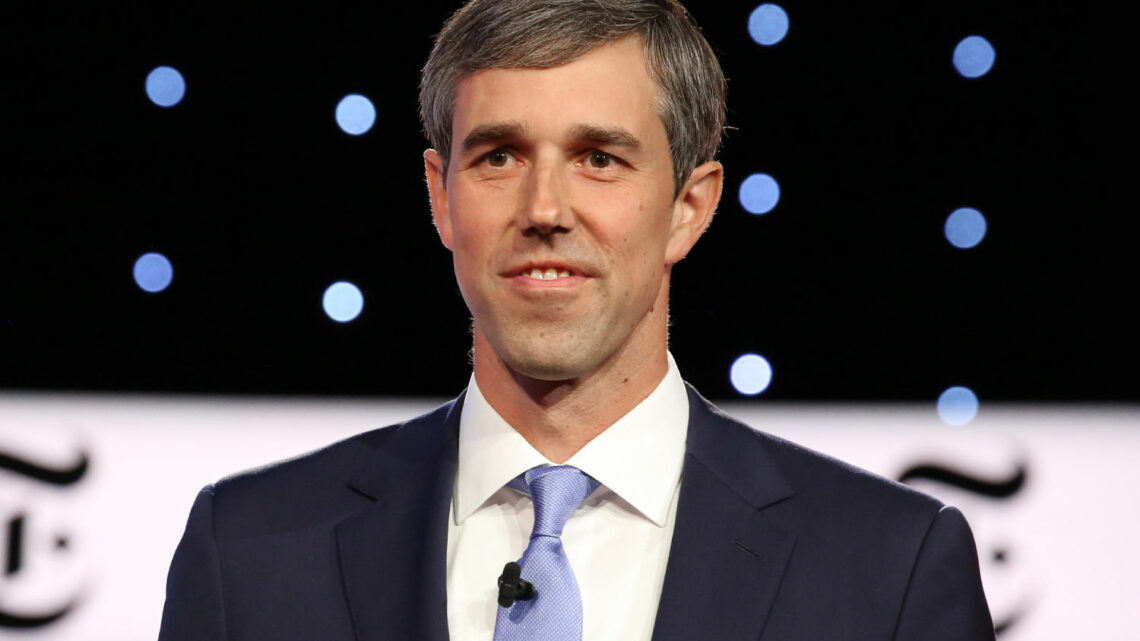 Former Congressman Beto O'Rourke has not ruled out a run for governor in Texas, according to a new report.

This weekend, the representatives for the Democratic politician told The Texas Tribune that O'Rourke, 48, says "nothing's changed" and that he's not ruling himself out of the race against incumbent Republican Gov. Greg Abbott, who is up for re-election in November 2022.

O'Rourke — who served three terms in the House of Representatives before narrowly losing a high-profile Senate race in 2018 against Sen. Ted Cruz — has been flirting with a political comeback since his brief 2020 presidential run.

Last week, the El Paso native told local TV station KXAS: "I've got no plans to run and I am very focused on the things that I am lucky enough to do right now. Organizing, registering voters and teaching."

But the Tribune report published Friday says O'Rourke's team "quickly reached out" to clarify that comment.

"Nothing I said would preclude me from considering a run in the future," O'Rourke told the outlet. The former lawmaker has been increasingly vocal about Texas politics in recent months — becoming a leading voice of Democratic criticism against Abbott's decisions during the COVID-19 pandemic as well as during the energy crisis caused by February's unprecedented winter weather in the state.

Late last month, O'Rourke told MSNBC he drove eight-and-a-half hours to the state capitol in order to protest against a new voting law he blames Republicans for making too restrictive, calling out the state's attorney general, Ken Paxton, by name.

O'Rourke is not the only one Democrat eyed for a gubernatorial run in the Lone Star state.

Former housing secretary and fellow 2020 presidential candidate Julián Castro has routinely been asked about a future bid — although, he said it's "very unlikely."

Meanwhile Matthew McConaughey, whose most recent political comments have adopted a tone of centrism over partisanship, has openly teased a political run in Texas, telling The Hollywood Reporter "it's something I've given consideration."