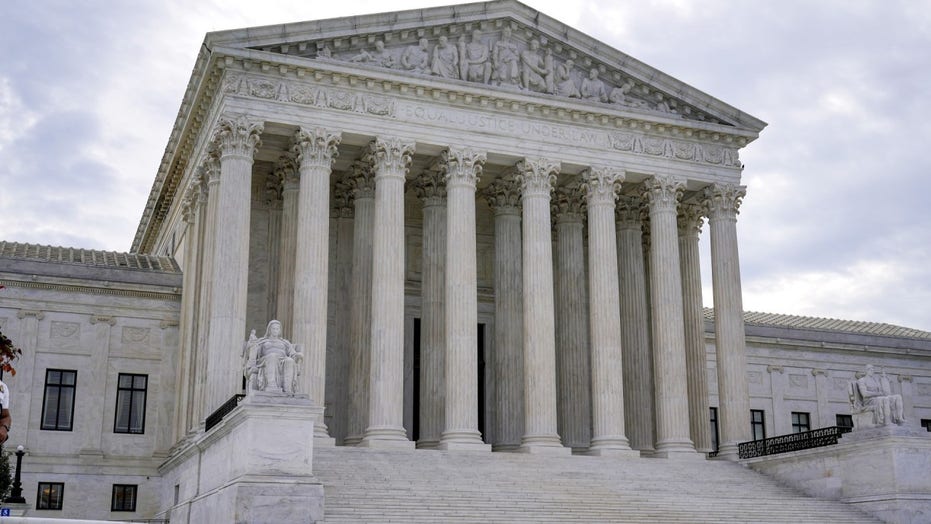 Pro-life organizations are rolling out mass education efforts in an attempt to persuade the public before the Supreme Court hears a potentially game-changing abortion case.

On Saturday, the group Live Action held a rally announcing it would highlight the daily death toll from abortion.

Dubbed the “#2363campaign,” the multimillion-dollar effort includes billboards, radio, digital, and TV ads across the country – with an emphasis on Washington, D.C., New York City, and Jackson, Mississippi. That figure is based on Guttmacher’s estimate of 862,320 abortions for the U.S. in 2017.

“To look tragedy in the face can be heartbreaking,” Live Action President Lila Rose said. “But to confront evil is absolutely necessary … These 2,363 lives are killed through chemical abortions – starved of nutrients, then forcibily miscarried, or torn into pieces by suction and removed from their mothers, or torn limb from torso by forceps while still alive, before their skulls are crushed, or stabbed in the heart or head with a lethal injection.”

The group says ads will run until the day of oral arguments in Dobbs v. Jackson Women’s Health, a challenge to Mississippi’s 15-week abortion ban. Both sides see the case as an opening for conservative justices to overturn the Supreme Court’s landmark decision in Roe v. Wade. 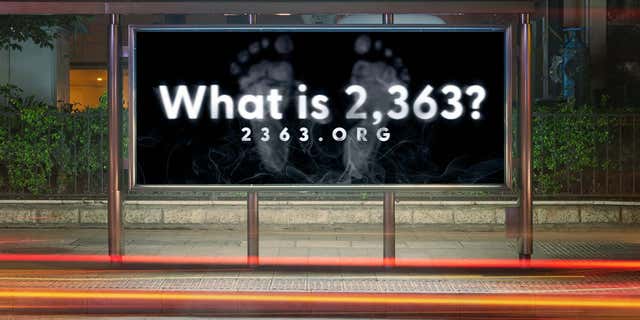 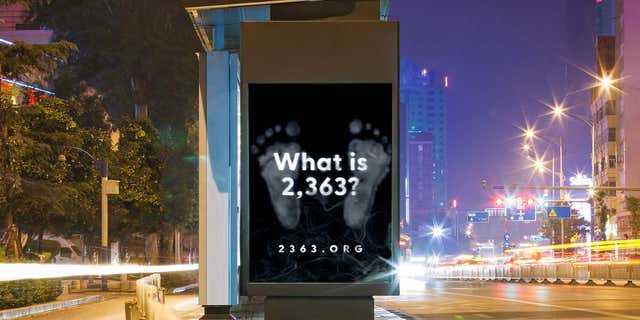 The hot-button issue has featured attempts by both sides to humanize the debate. “Mississippi’s draconian abortion ban – one in a heartbreaking and nationwide assault against women’s freedoms – is unconstitutional,” said House Speaker Nancy Pelosi, D-Calif., in a statement last month. She added that “revisiting or undermining Roe presents a clear threat to equality and justice in America, as the Mississippi ban particularly targets women of color and women from low-income communities.”

She and House Democrats recently passed The Women’s Health Protection Act, which would pre-empt a Supreme Court decision by codifying Roe.

“A person’s ability to access reproductive health care should never be determined by their ZIP code or their income,” said Planned Parenthood President Alexis McGill Johnson. “The Women’s Health Protection Act would bring us one step closer to a world where everyone can take full control of their bodies and their futures.”

Pro-life advocates, however, argue that their movement brings justice to minority communities, which they say have been ravaged by disproportionately higher rates of abortion. Live Action and Students for Life of America (SFLA) have also honed their efforts on connecting women with resources to confront the challenge of crisis pregnancies.

SFLA has already hit the ground running with its Abortion Free Cities (AFC) campaign, which intends to lay the groundwork for a post-Roe world. Launched at the end of last month, AFC will utilize its political infrastructure in all 50 states to educate communities about pro-life resources for women in need. Its “Standing with You” initiative specifically targets women who are facing crisis pregnancies on campus.

Both SFLA and Live Action are aiming high with ambitious outreach goals. SFLA estimates it will generate 330 calls with women in crisis, knock on 25,000 doors, and reach 935,000 young people via digital platforms. Live Action similarly hopes to reach 90% of individuals in “four of the nation’s most important cities,” according to Rose.

The Charlotte Lozier Institute’s (CLI) “Voyage of Life” website similarly aims to outline fetal and embryonic development from conception. As readers scroll through a timeline, an animated fetus grows at the top of the site. The site features articles like “Brain Activity in the Unborn” and “When and How Fingerprints Form.”