In the early days of the pandemic, New Jersey Rep. Tom Malinowski scolded those looking to capitalize on the health crisis, saying it was "not the time for anybody to be profiting" from selling goods to combat the pandemic.

The two-term Democrat did not heed his own admonition.

Since early 2020, Malinowski has bought or sold as much as $1 million of stock in medical and tech companies that had a stake in the virus response, records show. The trades were just one slice of as much as $3.2 million in trades he did not properly disclose.

The issue of congressional stock trading took on a new urgency last year when at least three senators were the subject of inquiries about whether they made financial decisions based on insider information. Though no one was charged, their dealings stirred outrage and highlighted the limitations of the Stock Act, a 2012 law intended to curtail congressional stock trading.

Malinowski’s trades received little attention at the time. Yet his failure to report his activity to Congress as required by law, which was first reported by Business Insider, have made him the latest to face scrutiny.

He snapped up securities at bargain prices after markets plunged — profiting when valuations recovered. In other cases, he sold shares before they fell substantially, according to an analysis of a list of Malinowski's 2020 trades released by his office.

He also engaged in the controversial practice of short selling stocks, placing bets that the values of specific businesses would decline.

"It boggles my mind why he’s doing it," said Richard Painter, a University of Minnesota law professor who served as President George W. Bush’s ethics attorney.

There is no indication Malinowski acted on inside information. Still, it’s difficult to assess the full scope of his financial activity. Nearly six months after 2020 drew to a close, mandatory reports to Congress detailing his trades have not been made public.

In an interview Thursday, Malinowski said his broker handles all of his trading decisions and he does not speak to the firm about specific transactions. His office provided a statement from the firm stating that it made trades "without Congressman Malinowski’s input or prior knowledge."

"At no point in the last 25 years have I directed, suggested, or even asked questions about a particular trade being made by my brokerage firm," Malinowski said.

He also said he was in the process of setting up a blind trust to hold his financial portfolio, which he will have no control over. 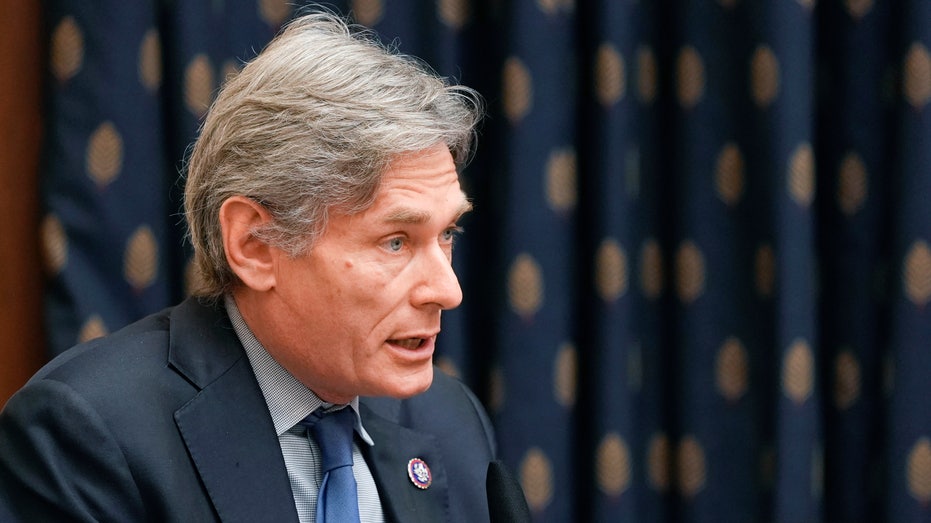 In this March 10, 2021, file photo, Rep. Tom Malinowski, D-N.J., speaks during a hearing on Capitol Hill in Washington. Malinowski has scolded those looking to capitalize on the once-in-a-century pandemic. But the two term Democrat is not heeding his

Painter noted that Malinowski had ultimate control over his account when the trades were made, a fact the congressman acknowledged.

"Of course he is going to say his broker makes all the decisions," Painter said.

The Stock Act passed with bipartisan support 2012 in the wake of a stock trading scandal.

The law forbids members from using inside information and requires that all stock trades be reported to Congress within 45 days. Yet in the nearly 10 years since it was enacted, no one has been prosecuted under it even as many members continue to conspicuously trade.

Trades by Malinowski follow a familiar, albeit less overt, pattern when compared with others who have drawn scrutiny.

Some of the companies he invested in were developing COVID-19 testing, or therapeutics to combat illnesses caused by the disease. Last June, he bought between $1,001 and $15,000 worth of shares of TFF Pharmaceuticals, which is developing an antibody treatment. They have nearly doubled in value since.

In November, he sold between $15,001 and $50,000 worth of stock in drug maker Merck, which he had not previously disclosed owning. The company’s value later tumbled after it announced it would end efforts to develop a COVID-19 vaccine.

"I don’t think it would be possible for any investor in the market to instruct their broker not to take into account the most important thing happening in the economy," Malinowski said of the pandemic.

But it is Malinowski’s short selling of stocks that government watchdogs find particularly troubling.

A short sale is a stock transaction where an investor borrows shares in a company and sells them in hopes of buying them back later at a lower price and pocketing the difference. It’s a practice that during the pandemic has come under criticism because it has the potential to throttle existing market anxiety, drive rumor and lead to irrational buying decisions that could harm solid companies.

"There is merit to banning short selling during a crisis period," said Xu Jiang, a Duke University business school professor. "It can drive rumors and take down viable firms."

Malinowski has been a prolific short seller throughout his time in Congress. A recent disclosure reveals he short sold between $62,000 and $230,000 worth of stock in at least six companies in 2021.

Whether Malinowski’s trading will pose a liability with voters will be tested as he campaigns for a third term.

Republican Sens. David Perdue and Kelly Loeffler of Georgia both lost their runoff bids for the Senate in January after their own stock trades became a major campaign issue. Both were investigated by the Justice Department, but ultimately cleared.

Perdue had dumped between $1 million and $5 million worth of stock in a company where he was formerly a board member. After markets crashed, he bought it back and earned a windfall after its price skyrocketed.

Loeffler and her husband dumped millions of dollars in stock following a briefing on the virus.

Despite the spate of cases, congressional leaders have shown little appetite for strengthening stock trading rules. Yet the temptation to use insider information remains.

"We are constantly apprised, before the public has the information, about what specific provisions might benefit particular entities," said Rep. Pramila Jayapal, D-Wash., who sponsored a bill that would ban lawmakers from stock trading.

5 things I learned on TikTok that have helped me save over $1,000 so far this year
Technology 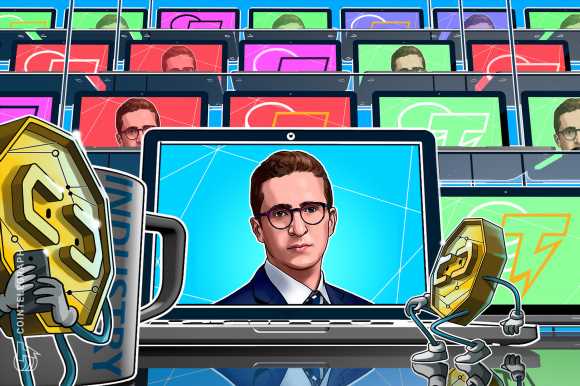 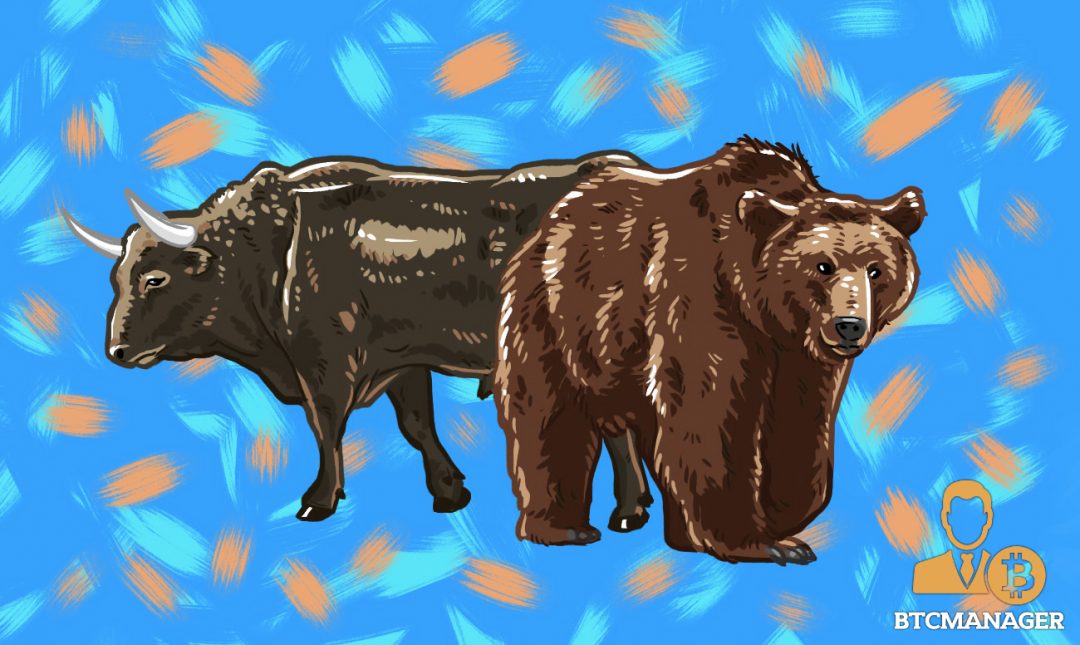 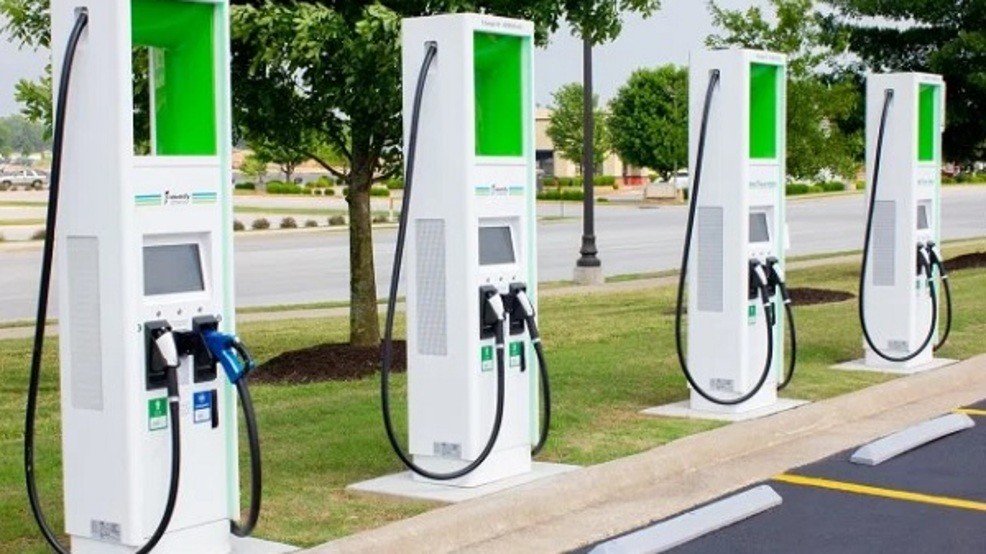