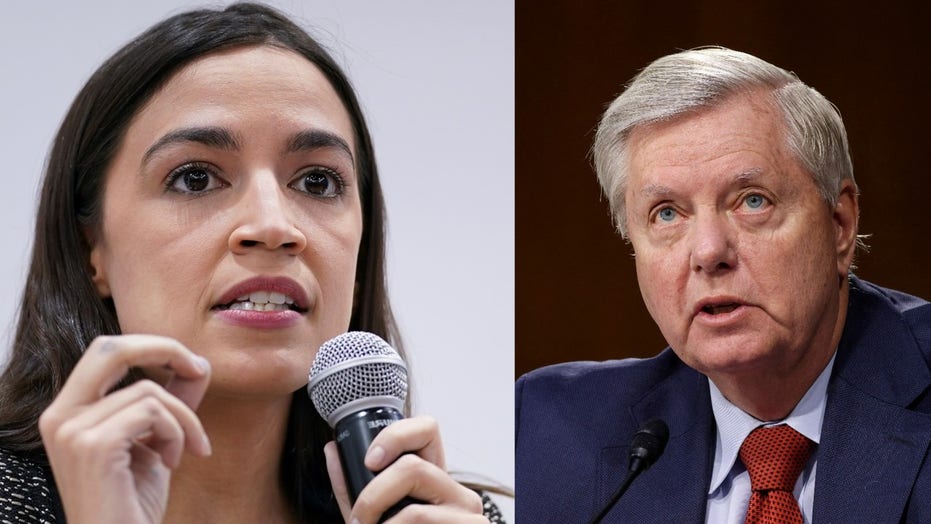 Lindsey Graham slams Alexandria Ocasio-Cortez and the ‘squad’ over cash bail: ‘the enemy is the radical left’

FIRST ON FOX: A Virginia Republican has invited U.S. Rep. Alexandria Ocasio-Cortez, D-N.Y., to campaign for the Democratic incumbent who the GOP candidate hopes to unseat next year.

“For the past few years, Abigail Spanberger has been been living a double life,” Republican challenger Tina Ramirez wrote in a statement first provided to Fox News on Tuesday, referring to the second-term Democrat.

“In Virginia, she represents herself as a moderate Democrat. But that mask comes off in Washington,” Ramirez continued.

“Having only interacted with Abigail Spanberger in Washington, it’s no wonder why Alexandria Ocasio-Cortez thinks a progressive message would be popular in Virginia,” the Republican added. “Especially after Spanberger voted for a multi-trillion dollar wish list masquerading as an infrastructure bill by the most ridiculous and dishonest of definitions.” 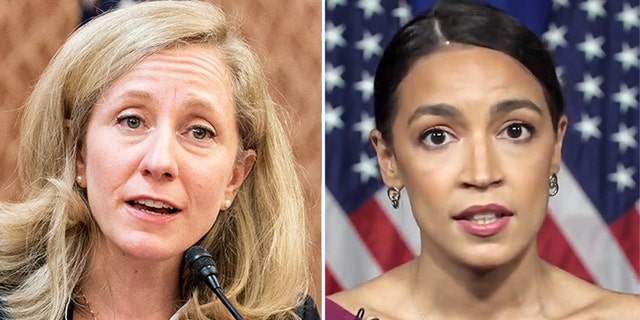 “I welcome Alexandria to visit Virginia to show voters who Abigail Spanberger really is when the cameras aren’t on,” Ramirez concluded.

Ocasio-Cortez, a noted radical in the Democratic caucus who identifies herself as a Democratic socialist, insisted it was a mistake for moderate Democrats to have distanced themselves from radicals like herself. 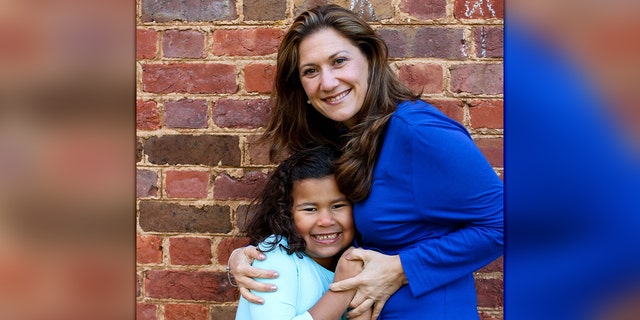 “Before the Virginia elections, it was very clear that our help and our participation was not wanted or asked for, which is fine,” Ocasio-Cortez said. “I’m not here to tell people how to run their races. But at the same time, to consider the members here that have some of the tightest relationships to our political base as just a uniform liability — and not something that can be selectively deployed, or consulted, or anything — I think it’s just sad. I think it was a mistake.” 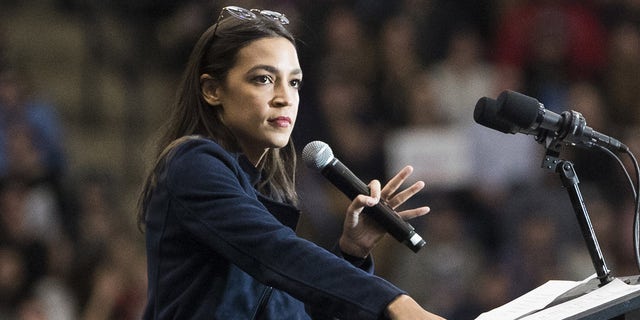 Ocasio-Cortez said the Build Back Better Act, the Democrats’ $1.75 trillion social spending and climate change bill, would give Democrats “a shot to go back to our communities and say we delivered.” She argued that “what really dampens turnout is when Democrats make promises that they don’t keep.”

A recent incident put the difference between the more moderate Spanberger and the more radical Ocasio-Cortez into stark relief.

When House Republican Leader Kevin McCarthy of California issued a blustering speech against Build Back Better, he cited Spanberger, who said that “nobody elected Joe Biden to be FDR,” referring to President Franklin Delano Roosevelt.

Immediately after this statement, a female voice in Congress cried out, “I did.” Reporters later identified that voice as belonging to Ocasio-Cortez.