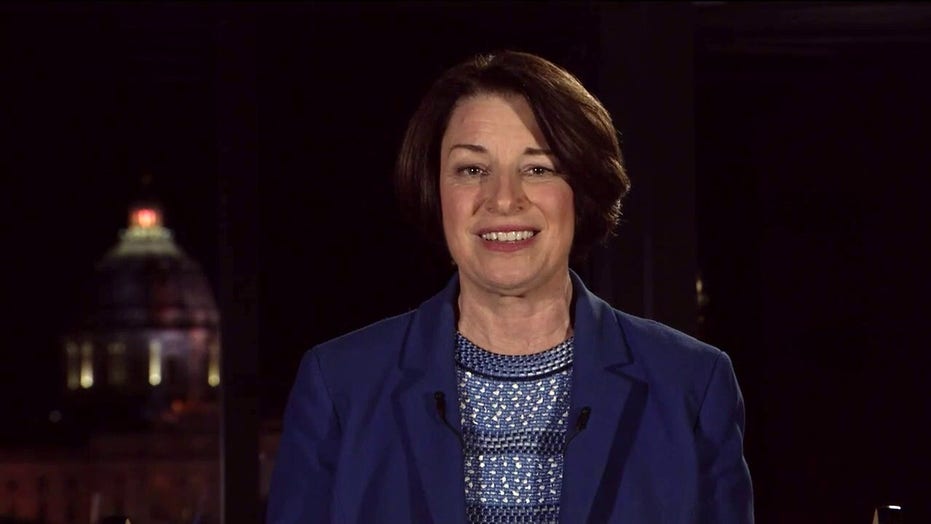 Sen. Amy Klobuchar, D-Minn., called for a united front against President Trump during her Democratic National Convention speech on Monday and claimed voters across the board are growing tired of his "divisiveness."

"Democrats, Independents and yes, many Republicans, have had enough of his divisiveness," Klobuchar said. "Tonight, my friends, in contrast, we've heard a lot about how we can unite as Americans. About our shared values, our shared dreams, how we've come together in the face of crisis."

She added, "But I want to be clear — unity isn't about settling. It's about striving for something more. It isn't the end. It's the means. It's how we get stuff done. Unity is about reaching up toward a higher purpose, a better future for all of us."

Klobuchar's call for unity came right after she joked about Trump's attitude towards the post office and mail-in-voting, saying he'll have to apply for a change of address through the USPS come inauguration day.

DNC CONVENTION SPEAKERS: WHAT TO KNOW ABOUT SEN. AMY KLOBUCHAR 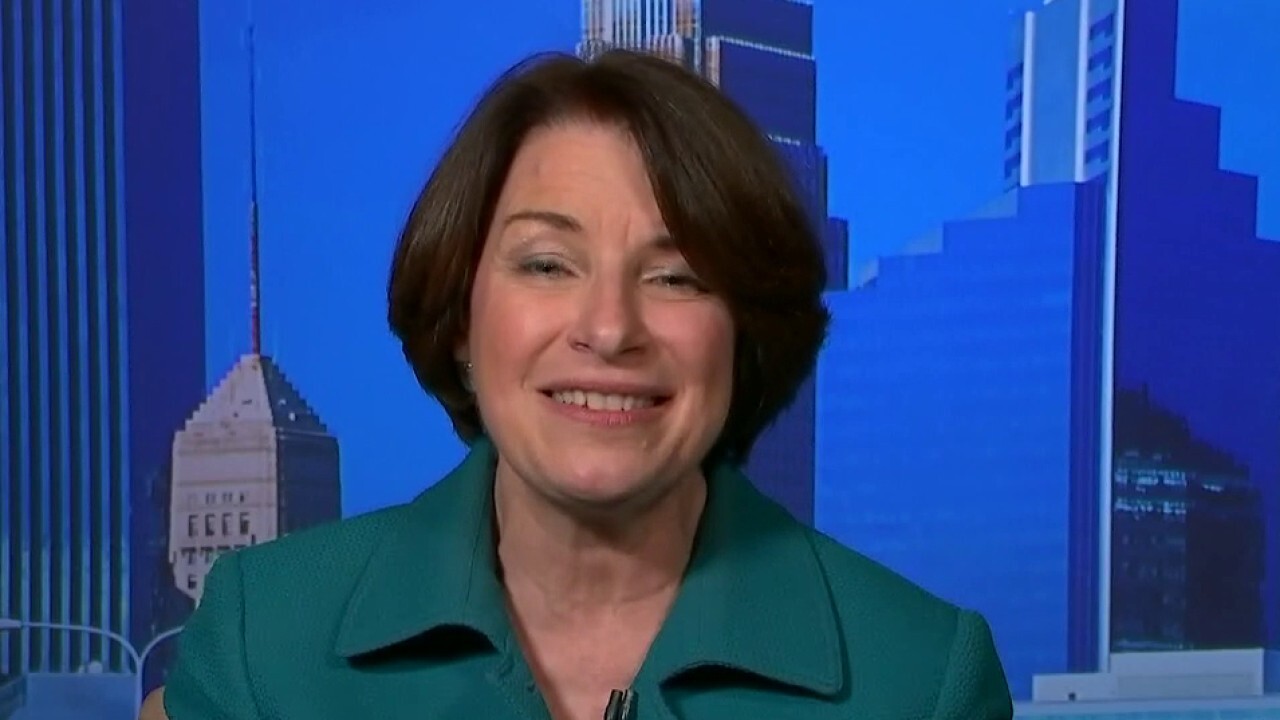 "I believe that the right to vote is fundamental and the post office is essential," she said at the beginning of her speech. "You know the president may hate the post office, but he's still going to have to send them a change of address card come January. Donald Trump just happens to be in my state today trying to divide people, instead of responding to the pandemic and the significant needs of our economy."

The former 2020 presidential candidate also chastised the president for "using the Bible as a prop" following the death of George Floyd, then accused the commander-in-chief of not standing up for American workers.

"We need a president for the workers who've lost their jobs because this the administration is selling American workers out — when we need to buy American," Klobuchar said. "For the farmers and manufacturers and the people of rural America, who are sick and tired of reaping what he's sown… We need a president for all of America."

Klobuchar expressed hope and optimism about Biden and his newly chosen running mate Sen. Kamala Harris, D-Calif., saying the party is now united behind them.

"That's why we are all now standing united behind Joe and my friend Kamala," she explained. "Our nation's motto is, out of many, one. And as you're about to see, it's also the story of the Democratic primary."

Trump fires back at Cuomo after coronavirus criticism in DNC speech