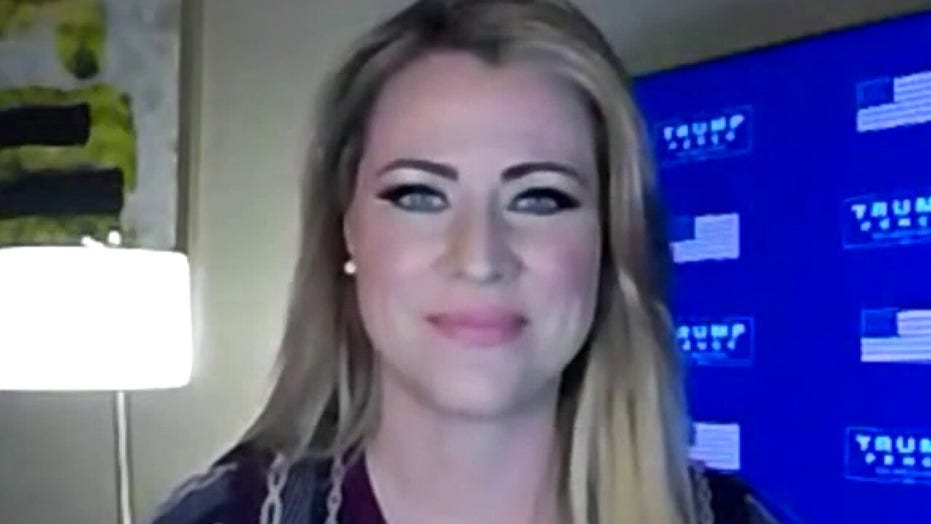 The U.S. Postal Service told Fox News on Sunday that its team is using “extraordinary measures” to deliver ballots before Election Day.

U.S. Postal Service  spokeswoman Martha (Marti) Johnson told Fox News via email: "We take our legal obligations very seriously and are complying with all court orders. The Postal Service continues to implement extraordinary measures across the country to advance and expedite the delivery of the nation’s ballots. These efforts include extra pick-ups, extra deliveries, and delivery units running regular collections on Sunday. Through this Sunday, local carriers will be stopping at and checking every residential mailbox for outbound mail, including ballots."

Earlier Sunday Reuters reported about a Postal Service internal memo and elections deadlines: “Internal @USPS document filed in court Sunday: ‘Even if the state is a postmark state and allows ballots to be returned after Election Day – we must get every ballot possible to officials on 11/3’”

Nationally, at least 35 million “mail ballots” in battleground states around the U.S. had not yet been returned or accepted as of early Wednesday, according to data collected by The Associated Press.

THE LATEST FROM FOX NEWS ON THE 2020 PRESIDENTIAL RACE 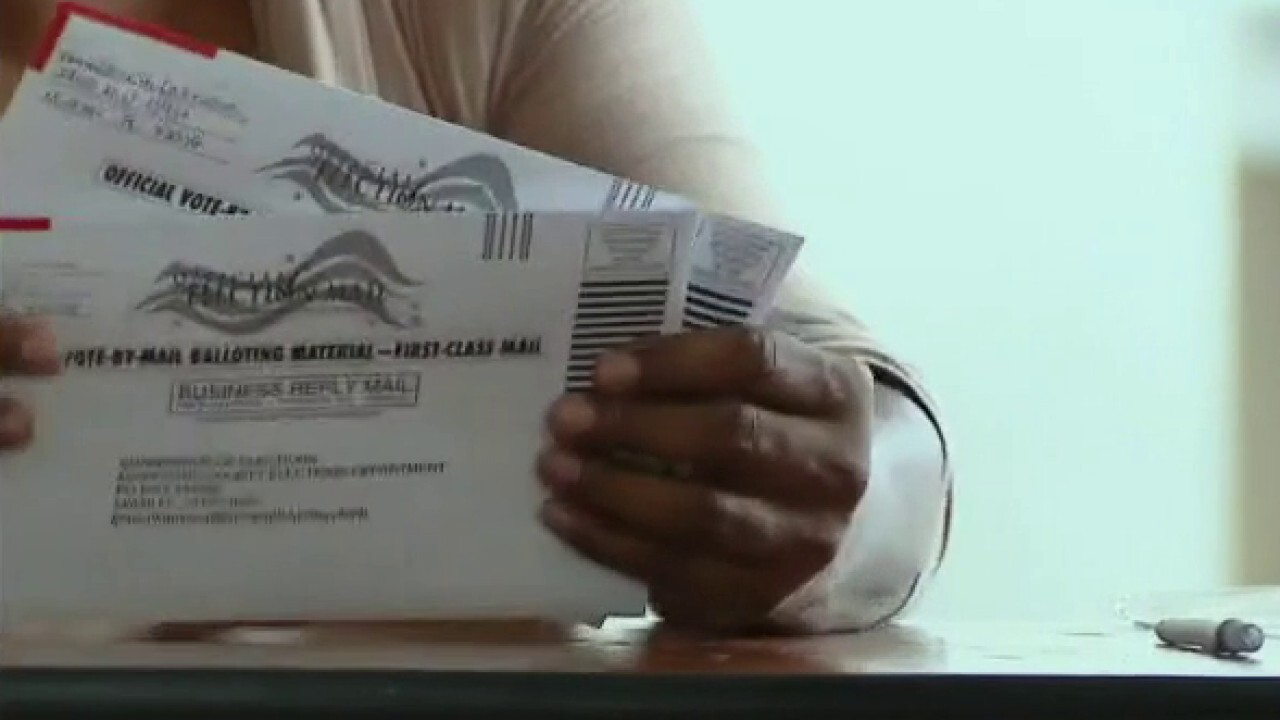 A federal judge in Washington state on Friday ordered the U.S. Postal Service to take “extraordinary measures” to deliver mail-in ballots in Wisconsin and Michigan in time for Election Day.

Court rulings in both states say that mail-in ballots received after Election Day won’t be counted regardless of the postmark date. Other states allow ballots to be counted as long as they’re mailed on time.

Chief U.S. District Judge Stanley Bastian in Yakima, Wash., ruled that starting Sunday through Nov. 10, the Postal Service must report to his court the prior day’s “all clear” status for each facility and processing center in the Detroit area and a district covering most of Wisconsin.

If any ballots are found during an “all clear” sweep, every effort must be made to get the ballot delivered by Election Day, including First Class and Priority Mail or any other “extraordinary measures” necessary.

Washington was among 14 states that brought an August lawsuit over changes that U.S. Postmaster General, Louis DeJoy, a Trump donor, made when he took over last May. The other states bringing the suit are Colorado, Connecticut, Illinois, Maryland, Michigan, Minnesota, Nevada, New Mexico, Oregon, Rhode Island, Vermont, Virginia and Wisconsin. 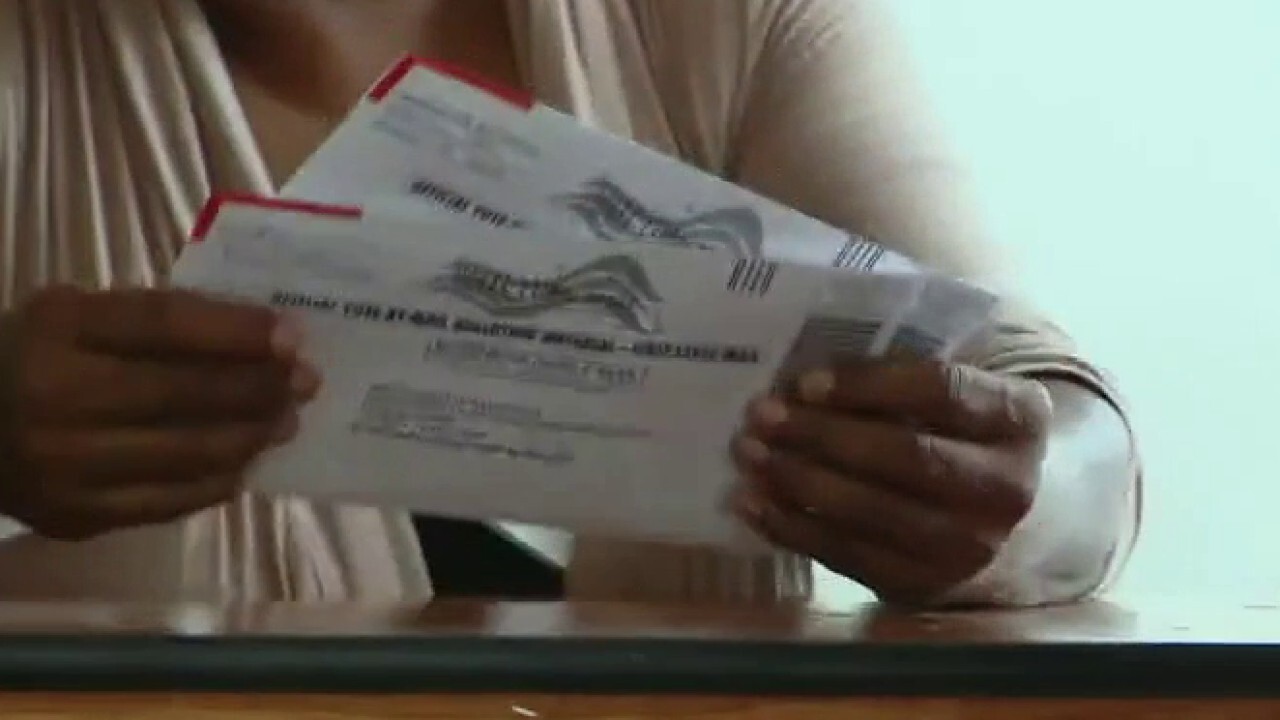 As of Sunday night, more than 93.2 million people had already cast their ballots.

The historic early-vote number was 67.7% of the total votes cast in the 2016 presidential election, which totaled around 139 million, according to the nonpartisan U.S. Elections Project.

More voters have submitted their ballots by mail or participated in early in-person voting this year because of the coronavirus pandemic. Several states have amended laws to allow for expanded mail-in voting.

Tucker Carlson: Presidential race coming to merciful end for Biden — and Trump still has a shot