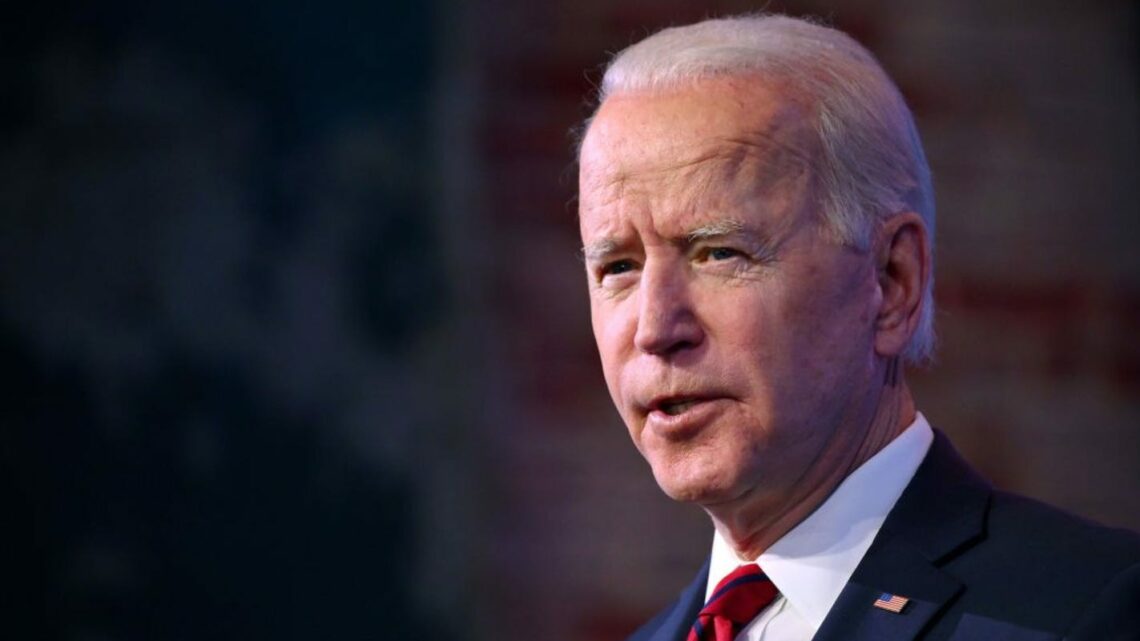 ‘America is on the move again,’ Biden will say in first speech before Congress

WASHINGTON — President Joe Biden will tell a special joint session of Congress that “America is on the move again” after inheriting a convergence of crises that included a global pandemic, economic downturn and an attack on the democratic process.

“One hundred days since I took the oath of office — lifted my hand off our family Bible — and inherited a nation in crisis. The worst pandemic in a century. The worst economic crisis since the Great Depression. The worst attack on our democracy since the Civil War,” Biden plans to say, according to excerpts provided in advance of the primetime speech by the White House.

“Now — after just 100 days—I can report to the nation: America is on the move again. Turning peril into possibility. Crisis into opportunity. Setback into strength.”

The speech will be the first time Biden has addressed Congress since entering the White House. He’s expected to use much of his remarks selling his $1.8 trillion plan to boost programs for families, students and children and a $2.3 trillion jobs and infrastructure plan.

US President-elect Joe Biden delivers remarks on his plan to administer COVID-19 vaccines on January 15, 2021, at The Queen Theater in Wilmington, Delaware. (Photo: Angela Weiss/AFP via Getty Images)

“Now, I know some of you at home wonder whether these jobs are for you,” Biden plans to say. “You feel left behind and forgotten in an economy that’s rapidly changing. Let me speak directly to you.”

He will also say the jobs plan will add trillions to the economy.

“These are good-paying jobs that can’t be outsourced. Nearly 90% of the infrastructure jobs created in the American Jobs Plan don’t require a college degree. Seventy-five percent don’t require an associate’s degree.”