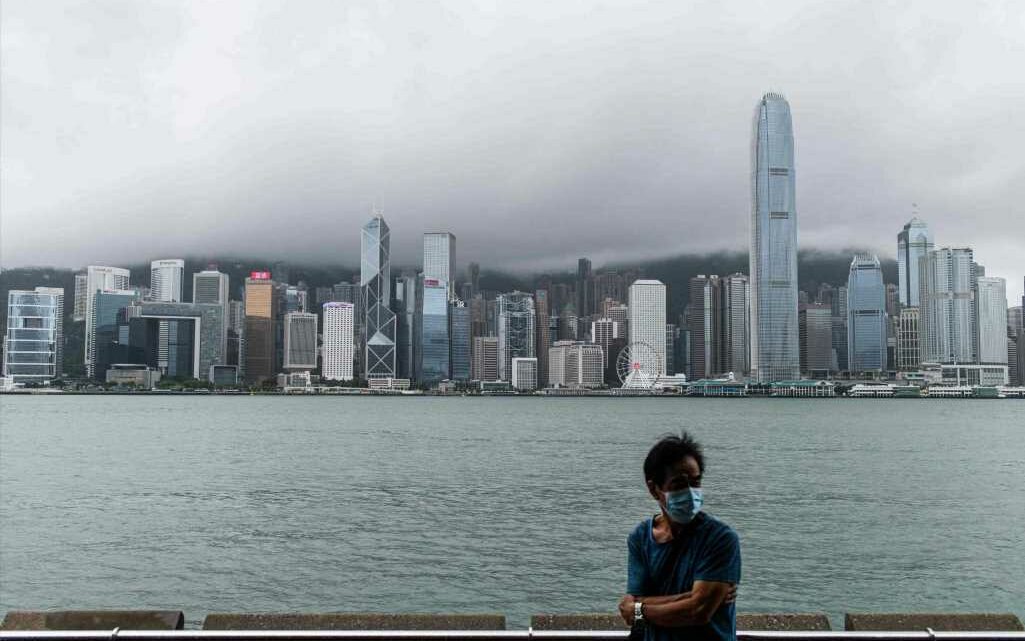 A survey by the American Chamber of Commerce in Hong Kong found that 42% of respondents are considering or planning to leave Hong Kong, with more than half citing their discomfort with the controversial national security law imposed by China.

Various media outlets have reported anecdotes of people or businesses leaving Hong Kong following the clampdown by Beijing. And the Amcham survey offers a glimpse of the sentiment among the expatriate community in Hong Kong.

Last year, China bypassed Hong Kong's legislature to impose the national security law. Implementation of the law came after widespread pro-democracy protests rocked the financial hub in 2019 and took a toll on its economy. Hong Kong is a former British colony that returned to Chinese rule in 1997.

The chamber collected 325 anonymous responses for the survey, or 24% of its membership, between May 5 and May 9.

About 78% of respondents were expatriates who live in Hong Kong for work but do not hail from there.

Among those planning to move out of the city:

Around 62.3% of those considering leaving cited the national security law (NSL) as a reason.

"Previously, I never had a worry about what I said or wrote when I was in Hong Kong," said an anonymous respondent to the Amcham survey.

"With the NSL, that has changed. The red lines are vague and seem to be arbitrary. I don't want to continue to fear saying or writing something that could unknowingly cause me to be arrested," the person said.

Hong Kong is ruled under a special framework that promises the city limited autonomy, including legislative and independent judicial power.

The Hong Kong government said last year the law is aimed at "an extremely small minority of criminals who threaten national security." It maintained that the legislation "will not affect the legitimate rights and freedoms enjoyed by Hong Kong residents."

Still, a slight majority of respondents — about 58% — in the Amcham survey said they're not planning to leave Hong Kong. Around 76.8% of them cited a good quality of life in the city, while some 55.1% said the business environment is excellent.

"Whilst we plan to stay for now, we are not sure about the long term in light of the political changes that have been taking place recently which make HK a less attractive place to be," a respondent said.