All Four Members of the Squad Were Reelected to Congress

While we wait for the presidential election results in a nail-biter race, at least there’s some good news to relish in so far: All four members of the Squad were reelected to Congress.

Representatives Alexandria Ocasio-Cortez of New York, Ilhan Omar of Minnesota, Ayanna Pressley of Massachusetts, and Rashida Tlaib of Michigan all won their respective races last night. CNN reported that none of them faced significant challenges in their reelection bids. Ocasio-Cortez ran against two opponents, but for her historically Democratic seat in the Bronx, she secured an overwhelming win, even though her Republican challenger raised nearly $10 million. 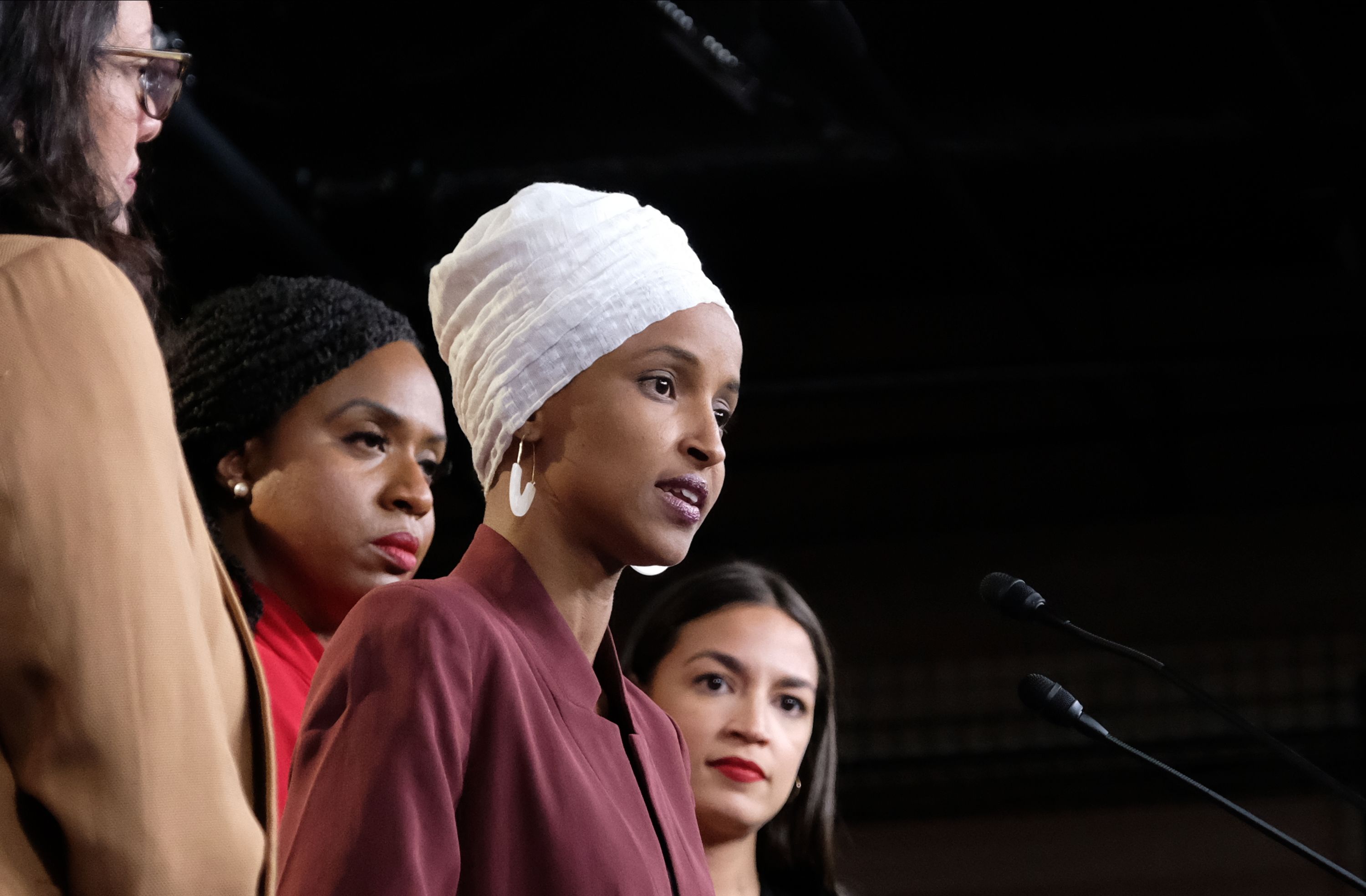 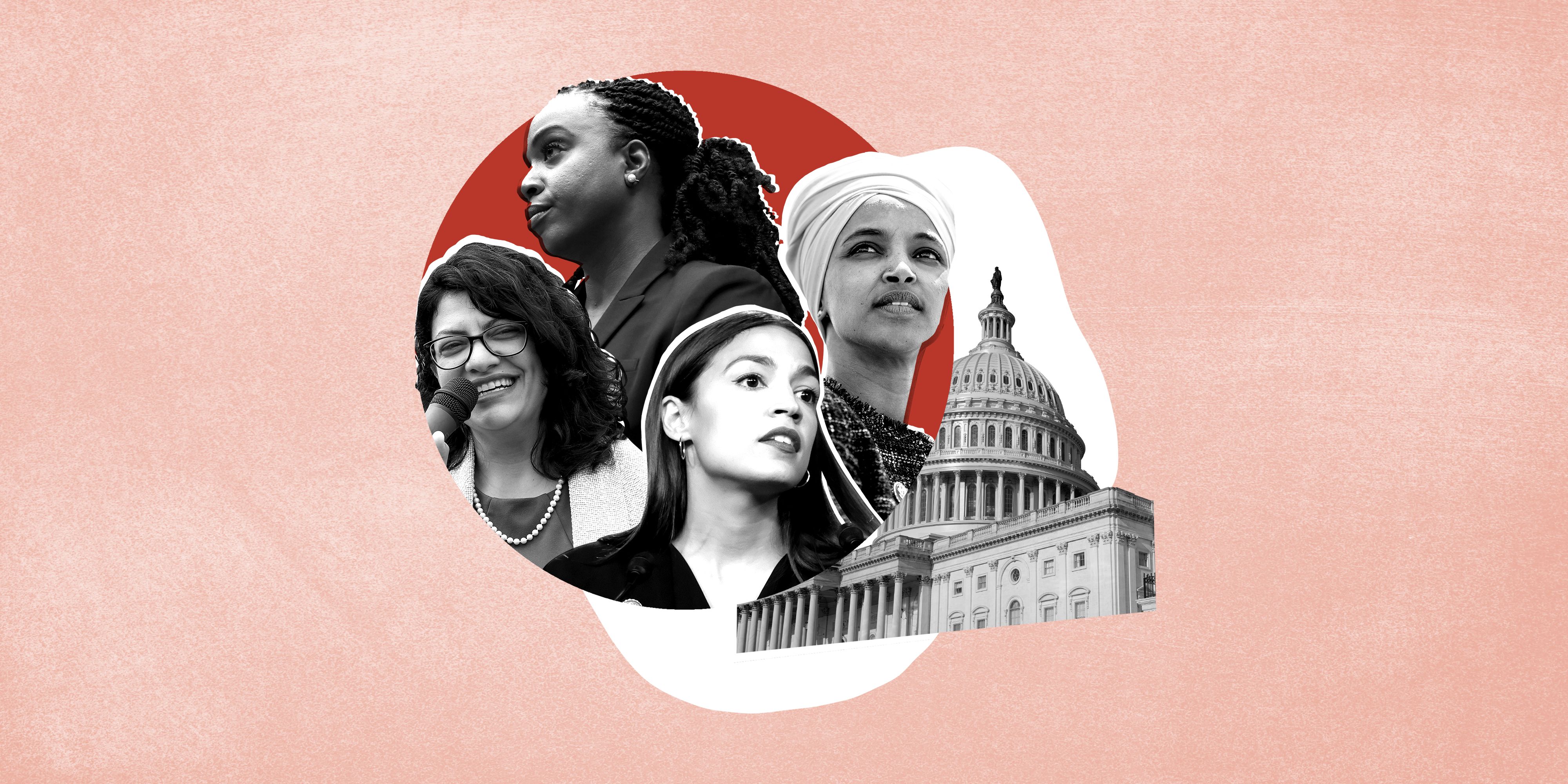 Since then, they’ve gained renown for elevating progressive issues and representing women of color in government. However, they’ve also been targeted with insults from Conservatives and President Donald Trump, who used the phrase “AOC plus three” during the presidential debates, as well as told them to “go back” to “the crime infested places from which they came” last summer.

Despite the naysayers, last night’s election results prove that the support for the Squad is strong. Omar celebrated the group’s collective win on Twitter, writing, “Our sisterhood is resilient.”