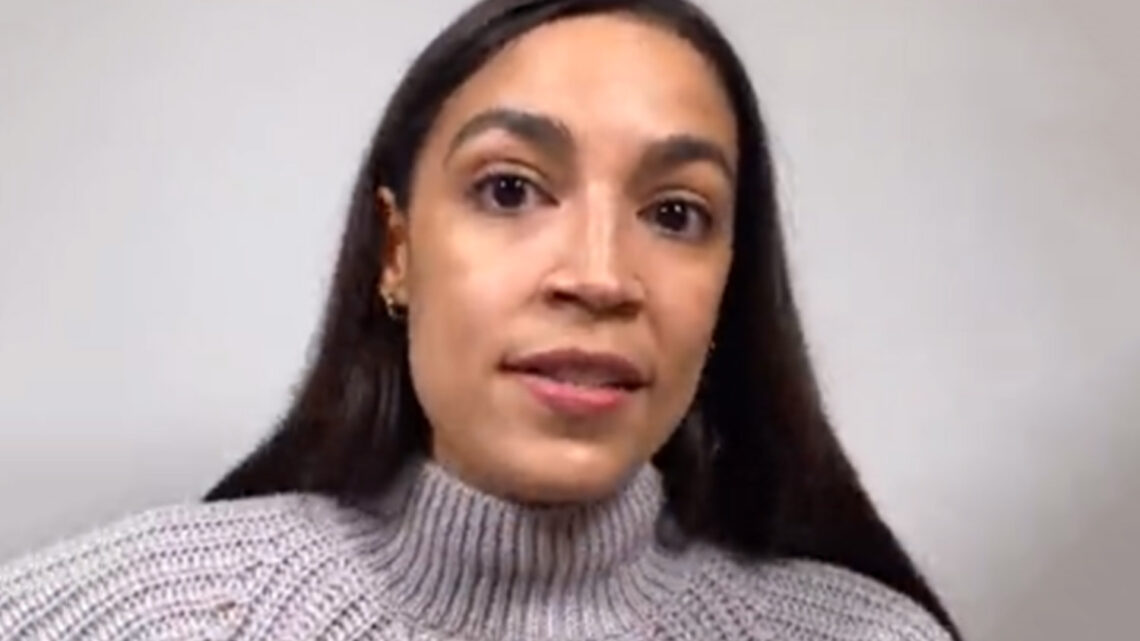 Alexandria Ocasio-Cortez Reveals She Is a Sexual Assault Survivor

Rep. Alexandria Ocasio-Cortez (D-NY) is opening up about past traumas she experienced and how they impacted her response to the insurrection attempt at the U.S. Capitol on Jan. 6.

During an Instagram Live on Monday, Ocasio-Cortez spoke more about her experience during the insurrection attempt, and shared that she is a survivor of sexual abuse.

"The reason I'm getting emotional in this moment is because the folks who tell us to move on, that it's not a big deal, that we should forget what's happened, or even telling us to apologize, these are the same tactics of abusers," she said, per ValleyCentral.com.

"I'm a survivor of sexual assault, and I haven't told many people that in my life," she continued. "But when we go through trauma, trauma compounds on each other."

Ocasio-Cortez revealed as the riot began that day, she ran to her office and hid in her bathroom. Hearing yelling and banging outside her door she believed was "the moment I thought everything was over, I thought I was going to die."

The man yelling "Where is she?" fortunately turned out to be a Capitol police officer, who did not immediately identify himself. He told her to leave the building but did not stay with her.

With rioters storming the building she fled her office and sought refuge with Rep. Katie Porter (D-CA) and the pair hid in Porter's office for hours.

Ocasio-Cortez continued to say that she "just legitimately did not feel safe" during the chaos on Jan. 6. She said in a previous Instagram Live that she feared for her life during the failed coup that left five people dead.

Once the Capitol building was secured, Ocasio-Cortez said that she went to Rep. Ayanna Pressley's (D-MA) office, where she and their staffers stayed until about 4 a.m.

"'What you experienced was traumatizing and you need to take care of yourself,' " Ocasio-Cortez said Pressley told her. The validation "forced me to pump my brakes," Ocasio-Cortez said. "If you have experienced any sort of trauma, just the fact of like recognizing that and admitting it is already a huge step."

"My story is not the only story, nor is it the central story," she said, again noting that "these folks who are just trying to tell us to move on are… using the same tactics of every other abuser who tells you to move on."

Ocasio-Cortez called for accountability for Congress members who promoted baseless claims that the election results were fraudulent, voted against the certification of the election results and have stood by their actions in the weeks following — specifically, Sens. Ted Cruz (R-TX) and Josh Hawley (R-MO).

"We need accountability," she said. "It's not about revenge.. It's about creating safety.. And we are not safe with people who hold positions of power who are willing to endanger the lives of others if they think it will score them a political point."

If you or someone you know has been a victim of sexual abuse, text "STRENGTH" to the Crisis Text Line at 741-741 to be connected to a certified crisis counselor.