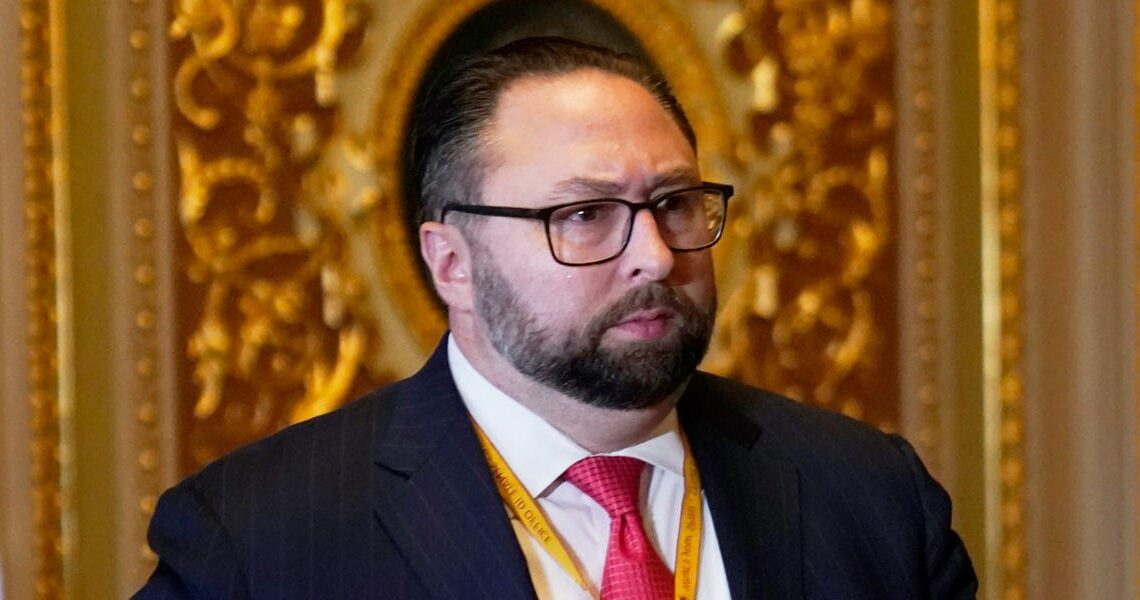 A court ruled that a Trump spokesperson must pay $42,000 to Gizmodo Media Group for wrongfully claiming the outlet defamed him

Jason Miller, spokesperson for former President Donald Trump, must pay about $42,000 to G/O Media after a Florida court found that the outlet is not guilty of defamation, court documents show.

Miller accused G/O of defaming him in a report on an allegation made by his former girlfriend AJ Delgado last year in a sealed filing in a custody battle for their son.  The report said Miller had given a dancer at a strip club in Florida abortion drugs in a smoothie after getting her pregnant.

He has strenuously denied the allegation and said the story was untrue.

G/O, formerly the Gizmodo Media Group, is the parent company of Gizmodo and Jezebel, among other news outlets.

The story originally ran in September 2018 in Splinter, which has since shut down.

When Miller first filed the defamation suit in 2019, a court struck it down and sided with Gizmodo.

But Miller in 2020 revived the lawsuit, filing an appeal with the US Court of Appeals for the Eleventh Circuit, court docs show.

In his appeal, Miller argued for confidentiality “to prevent a serious and imminent threat to the fair, impartial, and orderly administration of justice,” to “avoid substantial injury to innocent third parties,” to “avoid substantial injury to a party by disclosure of matters protected by a common law or privacy right not generally inherent in the specific type of proceeding sought to be closed,” and to “comply with established public policy,” according to court documents.

During oral arguments, attorney Shane Vogt called the allegation against Miller “indisputably false.” Miller had been seeking $100 million from G/O in damages.

The appeals court rejected Miller’s lawsuit and ordered him to pay about $42,000 in legal fees.

It's not your imagination. Rising airfares and hotel rates are making vacations more expensive
Technology