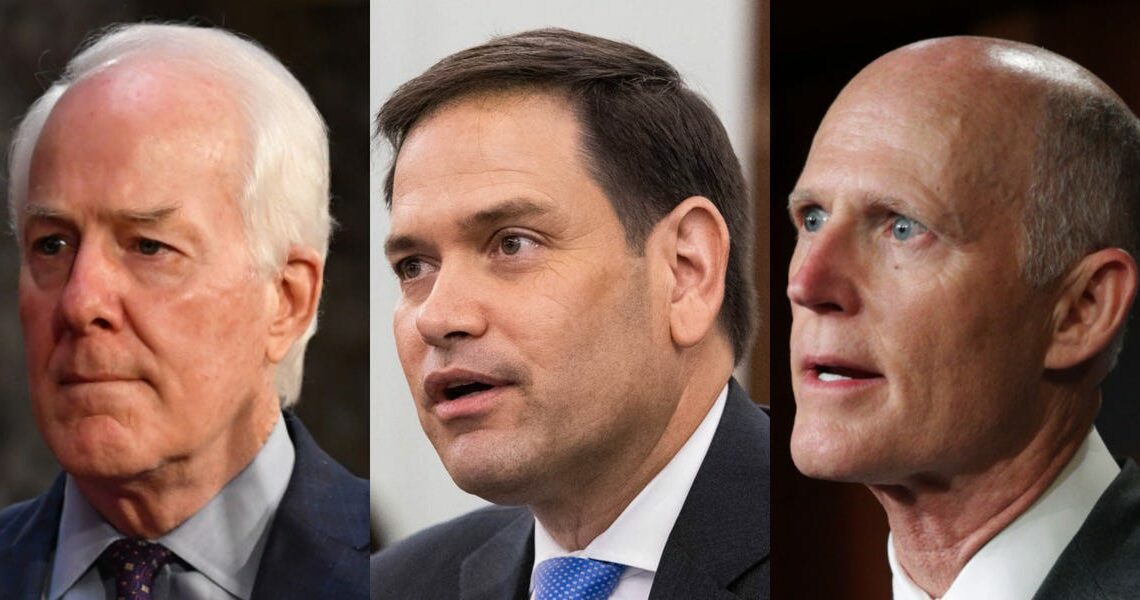 Some Republican senators who slammed “woke” corporate America over companies’ responses to Georgia’s restrictive voting laws have now said that they’ll continue to take money from political action committees (PACs), according to a report by Forbes.

Georgia-based companies including Coca-Cola and Delta have blasted the law, while other companies like Amazon, BlackRock, and Bank of America signed a blanket statement opposing voting-restriction laws. The MLB pulled the all-star game from Georgia.

Read more: These 10 high-profile Republicans who dumped Trump are mostly wary to back Biden’s re-election. At least for now.

Some Republicans, including Texas Sen. Ted Cruz and Missouri Sen. Josh Hawley, have since said they would boycott corporate donations, egged on by former President Donald Trump.

But others who criticized these companies appear happy to accept corporate money. 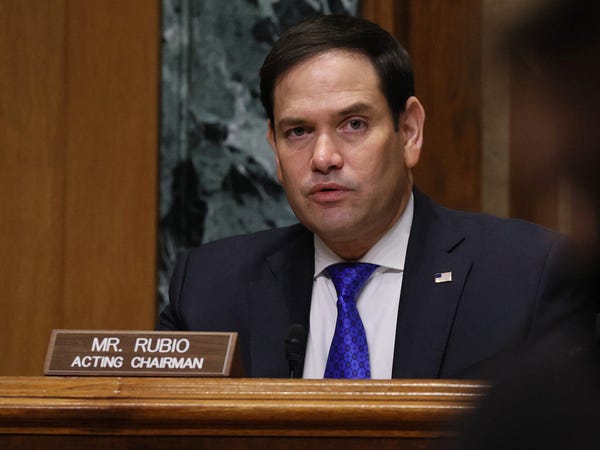 In an op-ed for The New York Post on April 25, Florida Sen. Marco Rubio slammed corporate America for being “woke.”

He said that “corporate America routinely flexes its power to humiliate politicians if they dare support traditional values at all.”

He criticized “cowardly sports leagues [that] pull events out of states that dare pass legislation they don’t like,” and said that companies like Delta Airlines “parrot woke talking points.”

“Corporate America eagerly dumps woke, toxic nonsense into our culture, and it’s only gotten more destructive with time,” he added.

But he told Forbes he would continue to take money from corporate PAC.

“If they want to support us, that’s great,” he told the publication. He added that he wouldn’t reject money from Coca Cola, Delta, and MLB, all of which Trump had urged his followers to boycott. 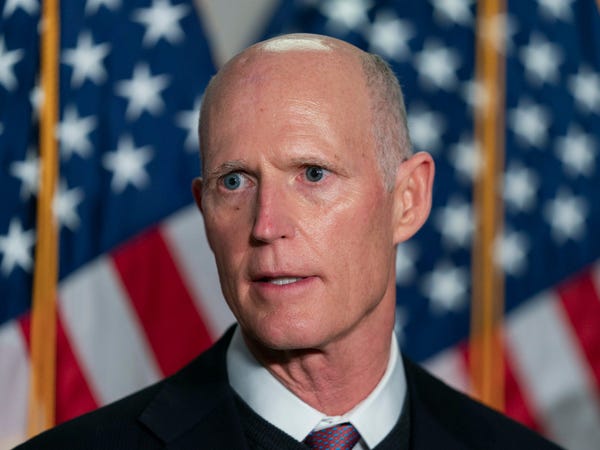 In an open letter to “woke corporate America” for Fox Business on April 19, Florida Sen. Rick Scott said that companies were “virtue signaling” and had tried to hurt Georgia’s economy.

He said that the Republican Party would “make corporate welfare a thing of the past,” which he said was “long overdue.

Scott added that the GOP would take back the Senate and the House in November 2022, which he said would be “a day of reckoning” for corporate America.

But Scott told Forbes that “elections cost money,” and said that “we’ll take the money” from PACs.

He also said that the National Republican Senatorial Committee, which he chaired, would continue to raise money from PACs. 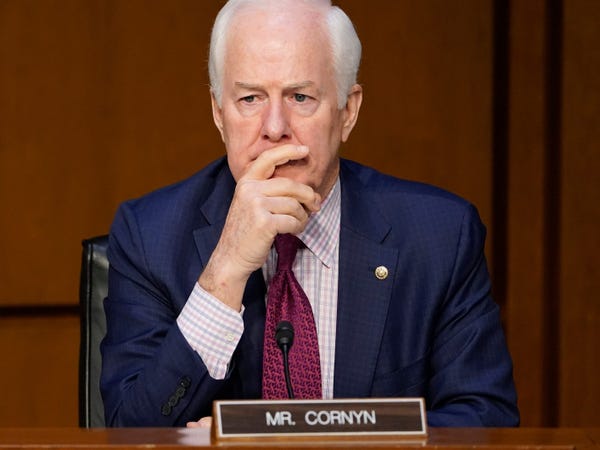 Texas Sen. John Cornyn said on Twitter that MLB’s decision to relocate the All-Star game away from Georgia “hurt the Georgia economy, for no good reason.”

In a statement on his website, Cornyn added that MLB fans needed voter ID to collect pre-paid tickets for its games.

He told Forbes that he “respects” Cruz’s decision to stop accepting corporate PACs, but that he is “always happy to get support from people who agree with me on policy matters.”