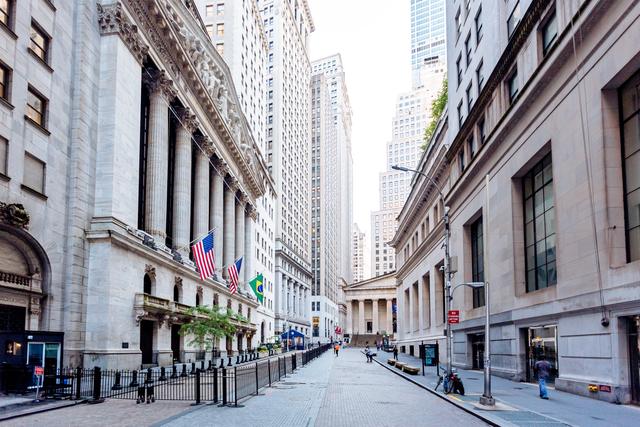 Shares in videogame retailer GameStop rose as much as 70% on Friday after Robinhood lifted all the buying limits that restricted access for an army of small investors taking aim at Wall Street’s hedge funds.

GameStop started January trading at around $20 per share and is now sitting at around $73 per share. It traded as high as $469 last week. The meteoric rise in the share price forced Wall Street institutions and other short betters to buy back the stocks at a higher price, effectively sitting on billions of dollars in losses.

AMC Entertainment shares also soared after the millennial-favored trading app rolled back similar trading curbs it imposed on the stock, which has been at the center of the Reddit-empowered rally.

Restrictions on Robinhood traders eased throughout this week but reaction was muted until Thursday as Reddit-fueled trading frenzy unraveled further.

The feature of fractional shares was also restored after being restricted to position closing only, where users were allowed sell their fractional positions, but cannot open new trades.

The no-commission app called its initial decision “tough” amid the meme stock craze, but said it was inevitable after clearing houses hiked deposit requirements for equities ten-fold. Furthermore, the broker temporarily disabled some cryptocurrency purchases, having suspended its so-called ‘Instant Buying’ feature.

Robinhood was not alone, though. Almost all major retail apps have placed restrictions on trading in these shares, which sparked allegations involving conspiracy theories, political intervention and that the hedge funds influenced trading platforms to stop the rout.

The SEC is parsing the activity to uncover market instability and see if there is deliberate manipulation or fraudulent intent more broadly on stock markets.

Additionally, the agency is investigating restrictions introduced by stock apps and online platforms, which banned retail investors from buying shares in red-hot GameStop and several other troubled companies.

Who will get the 3rd COVID stimulus check — and when can they expect it?
Technology