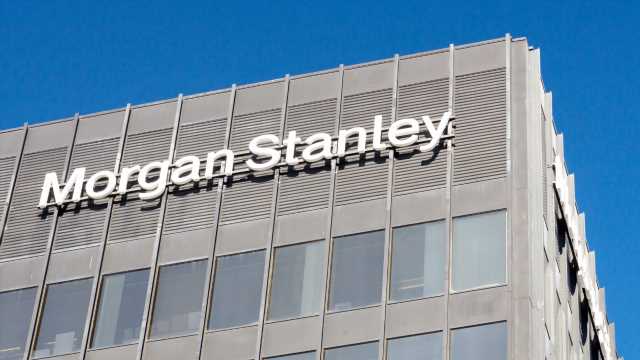 Morgan Stanley’s chief global strategist says that “regardless of where the price of bitcoin goes next, cryptocurrencies are here to stay as a serious asset class.” He added that bitcoin is making progress towards replacing the dollar as a medium of exchange.

Morgan Stanley’s head of emerging markets and chief global strategist, Ruchir Sharma, published a report entitled “Why Crypto Is Coming Out of the Shadows” on the Morgan Stanley website last week.

“Despite the jitters natural in a global pandemic, cryptocurrencies are rapidly gaining popular support as alternatives to gold (a store of value) and the dollar (as a means of payment),” he began. The strategist elaborated:

We see fundamental reasons to believe that — regardless of where the price of bitcoin goes next — cryptocurrencies are here to stay as a serious asset class.

Sharma explained that one reason “is growing distrust in fiat currencies, thanks to massive money printing by central banks.” Another reason is “generational,” as young people view cryptocurrency as an improvement over metal coins. He continued: “The worst knock on cryptocurrency as a store of value is its volatility, but unflinching demand from millennials has helped lower the volatility of bitcoin, even during the pandemic.”

The strategist added that this age group believes “the open-source software behind Bitcoin makes it more transparent, transferrable and trustworthy than paper money printed by governments.” He emphasized that “this crypto-confidence may reach even deeper in emerging markets, where distrust in centralized authority runs high.” Sharma opined:

Governments have been slow to recognize this evolution … Bitcoin is also starting to make progress on its ambition to replace the dollar as a medium of exchange.

When the pandemic hit, the dollar was the world’s preferred reserve currency. However, “led by the Fed, every major central bank has been printing money madly to keep economies afloat during the pandemic, undermining confidence in all national currencies,” he described, adding that 20% of “all dollars in circulation were printed in 2020, and that binge was a huge boost to the appeal of bitcoin.”

Today, virtually all bitcoins are held as an investment, not used to pay bills, but that is changing.

“Last year popular payment platforms started accepting bitcoin and other digital currencies, a major step forward in their campaign to challenge the dollar,” he concluded.

Last week, it was also revealed that Elon Musk’s Tesla will start accepting bitcoin as a means of payment for its products in the near future. Furthermore, Paypal and Mastercard are working to allow merchants on their networks to accept cryptocurrencies.