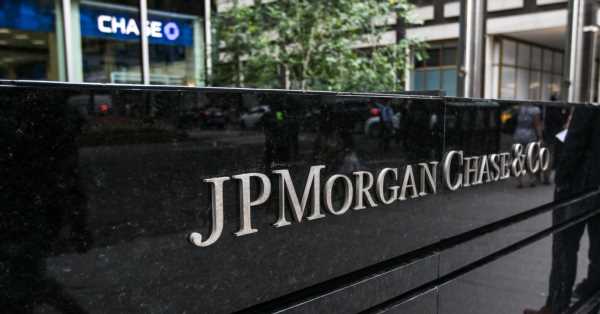 While a bitcoin exchange-traded fund (ETF) would be a long-term positive, in the short term it could hurt the price of the leading cryptocurrency as it would draw institutional money from the Grayscale Bitcoin Trust (GBTC), currently the only way for some on Wall Street to gain exposure to bitcoin, JPMorgan analysts wrote in a report.