London Summit’s Networking Blitz is Only a Week Away!

London Summit 2018 is less than one week away, which means it’s time to start finalizing your plans for the largest trading event in Europe. The two-day event will take held at Old Billingsgate on November 13-14, kicked off by the Networking Blitz, a platform for networking with a twist.

This year’s Networking Blitz will be the largest ever, which has grown each year in scale and popularity. Sponsored by Zotapay, the Blitz represents a comprehensive gathering of the industry’s biggest players, thought leaders, and executives.

Start off your London Summit the right way

The event is an integral part of the London Summit 2018, and it is open to all attendees – doors for the Networking Blitz open at 17:00 on November 13 in the Old Billingsgate Vaults. We encourage you to join us after work, get your badge ahead of the bustle of the day event, and grab a drink while you strike up the conversations you need.

The Networking Blitz represents a unique opening party, combining individuals from all corners of the industry into a single room, doling out drinks, and creating the perfect setting for networking. The only thing that is on you is to have fun and create the conversations that will make your business grow.

Ahead of the event, attendees would be wise to start the networking early by contacting the firms who will be present at the Networking Blitz Party. You can do so by accessing the following link, which displays all available companies and individuals in attendance. 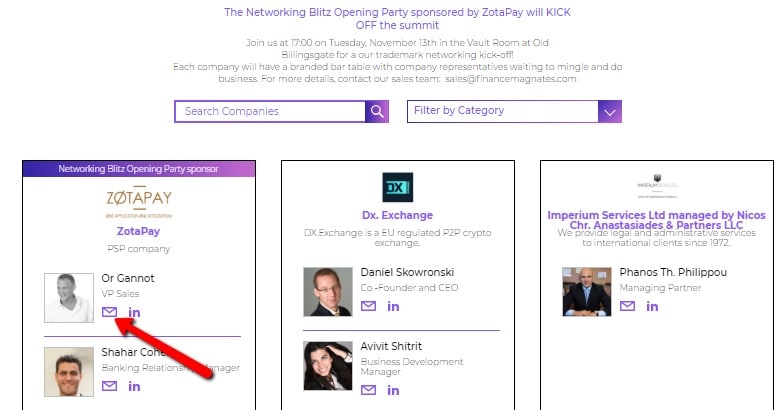 Getting to the Networking Blitz is simple, though it is worth noting that there is a separate street entrance to the Vault relative to the Old Billingsgate venue. We have provided a map below for reference: 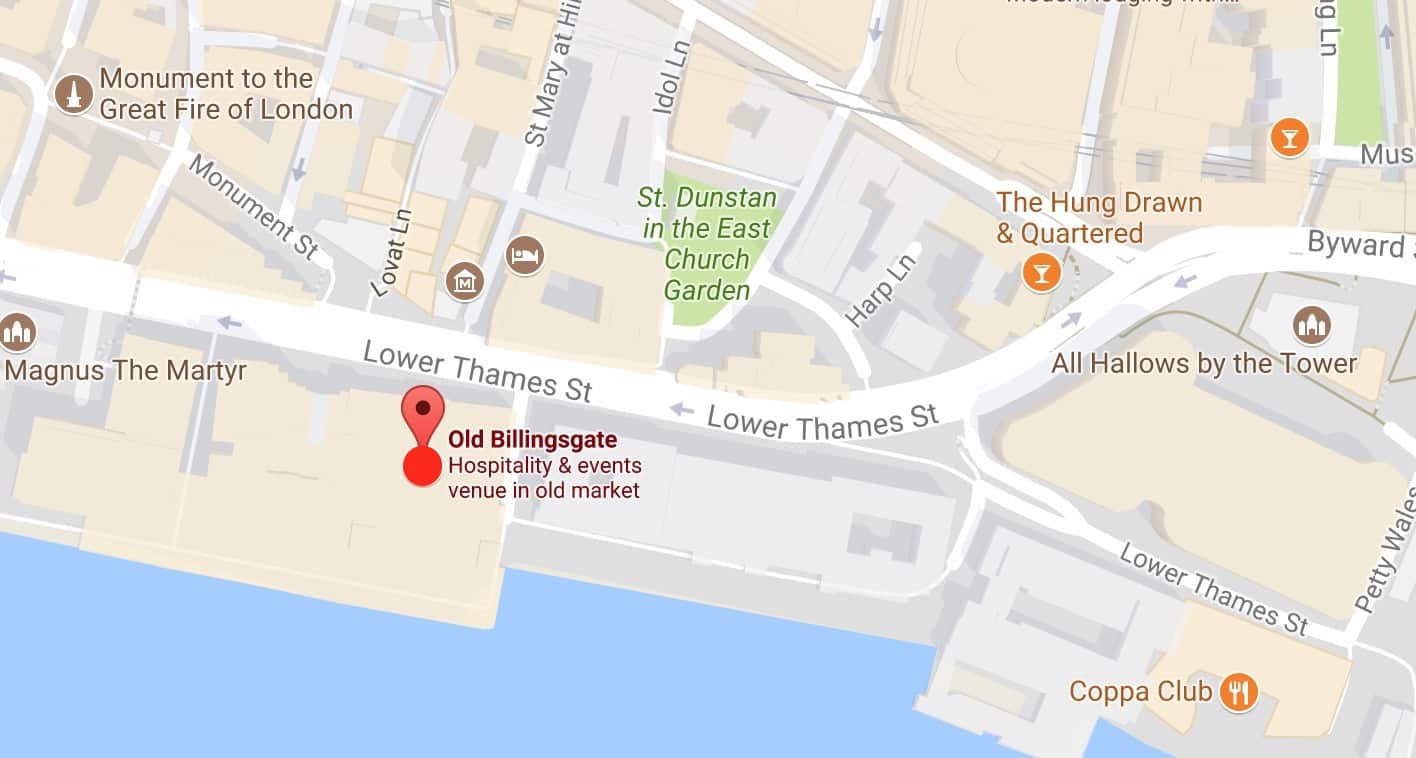 The second round of voting for the London Summit 2018 Awards has already started with the remaining finalists all vying for this year’s honors. Make sure to get out and cast your vote for the industry’s leading companies in 2018.

Every year, Finance Magnates has sought to recognize the leading industry participants that have excelled across key segments. As such we have opted to implement a multi-stage voting process in which the industry itself can ultimately rank the best and most promising companies.

The London Summit Awards recognize a wide range of different performers, including the best providers in liquidity, execution, trading platform, marketing and performance, and other aspects of the trading industry eco-system.

Whether you have already voted in the first round or in prior years, are a first-time user to the process, or need a brush up on how to vote, we have got you covered in this easy step-by-step guide.