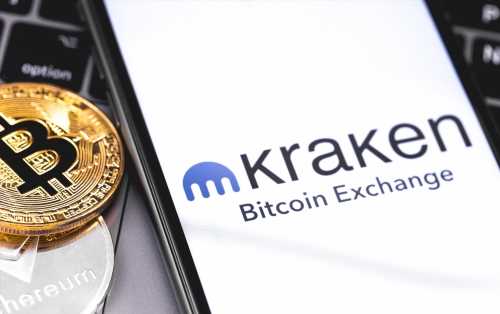 Kraken Users Are Staking More Than $1B in Crypto

More than $1 billion worth of cryptocurrencies have been staked through Kraken’s staking service, the crypto exchange announced on Tuesday. A third of that amount is in ether, roughly more than 300,000 ETH, according to a spokesperson from the San Francisco-based crypto exchange. Other popular cryptocurrencies on Kraken’s staking services include tezos (XTZ) and polkadot (DOT).

The fast growth of the staking value reflects the many long positions of investors and traders in cryptocurrencies, according to Jeremy Welch, Kraken’s vice president of product.

“Staking’s popularity is the natural outcome of an asset class growing in maturity,” Welch told CoinDesk. “Whereas three years ago holders were mainly interested in securing short-term gains, many are now confident locking up tokens to earn passive income. Why? Conviction is growing in the longevity of crypto assets as a respectable new asset class.”

Kraken also provides staking services for five other cryptocurrencies, including kava (KAVA) and cosmos (ATOM), with yearly rewards varying between 0.25% and 20%.

“Staking” refers to locking up one’s cryptocurrencies to receive rewards for participating in transaction validation on a proof-of-stake blockchain. Many crypto exchanges offer staking services so users do not have to stake their coins directly from their wallets.

Kraken started providing the Ethereum 2.0 staking service on Dec. 3. It warned its users in a blog post at the time that staking is mostly for “long-term ether holders” because “staking ether cannot be unstaked and, along with staking rewards, cannot be transferred for an unknown period of time.”

10 things you need to know before the opening bell