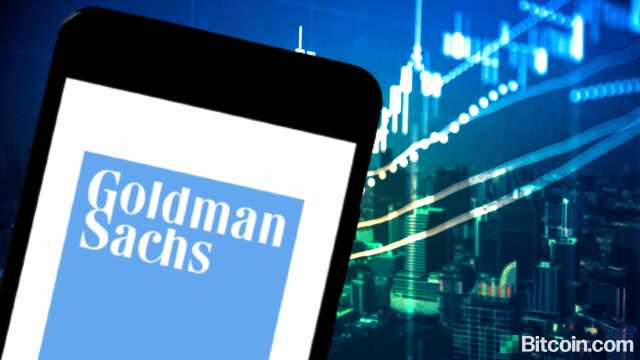 Goldman Sachs’ global head of commodities research sees the bitcoin market becoming more mature. “The key to creating some type of stability in the market is to see an increase in the participation of institutional investors,” he detailed. Meanwhile, the price of the cryptocurrency soared on Thursday, regaining much of the losses from the beginning of the week.

I think the market is beginning to become more mature. I think in any nascent market you get that volatility and those risks that are associated with it.

The price of the bitcoin has just returned to the $40K level after taking a nosedive Sunday night, shedding billions off its market cap. It climbed from a low of $36,811 to a high of $40,015 on Thursday, gaining about 8.7%. At the time of writing, BTC is trading $39,583 and its market cap has surpassed $736 billion.

The key to creating some type of stability in the market is to see an increase in the participation of institutional investors and right now they’re small.

Currie added that “institutional money” only accounts for “roughly 1%” of bitcoin’s market cap. Meanwhile, Bitcointreasuries.org, the site which lists known companies holding bitcoin, shows that a total of 1,171,889 BTC are held by public companies and investment funds. This amounts to more than $46 billion or approximately 6% of bitcoin’s total market cap.

New Comptroller of the Currency announced: Will he be as good for crypto?