Ben Snider, the bank’s strategist and managing director, said: “Our screen yields 19 stocks with market caps greater than $1 billion … On average, these stocks have outperformed the S&P 500 by 34 percentage points year to date (+46% vs. +12%).” He noted that during the same time period, the price of bitcoin rose by 86% and Bloomberg Galaxy Crypto Index increased 156%.

On average, these stocks have dramatically outperformed the S&P 500 during the last several months alongside the surge in the price of bitcoin. The analysts at Goldman Sachs used a three-pronged strategy to find these stocks. The first is a “Text search,” in which the firm looked for keywords such as “blockchain” and “cryptocurrency” in company filings, earnings calls, presentations, and news articles over the past 12 months.

Secondly, the firm used “Regression beta analysis” to test for regression beta of these company share prices relative to bitcoin, or how much the shares moved if the price of bitcoin moved. Lastly, the firm examined the inclusion in 3rd party blockchain indexes and exchange-traded funds (ETFs).

Meanwhile, Goldman Sachs has brought back its bitcoin trading desk and will be launching a “full spectrum” of crypto investment products. In March, the firm reported seeing huge institutional demand for BTC. CEO David Solomon said early this month that he expects a “big evolution” coming to cryptocurrency regulation.

Geoff Norcott reveals why he turned his back on Labour 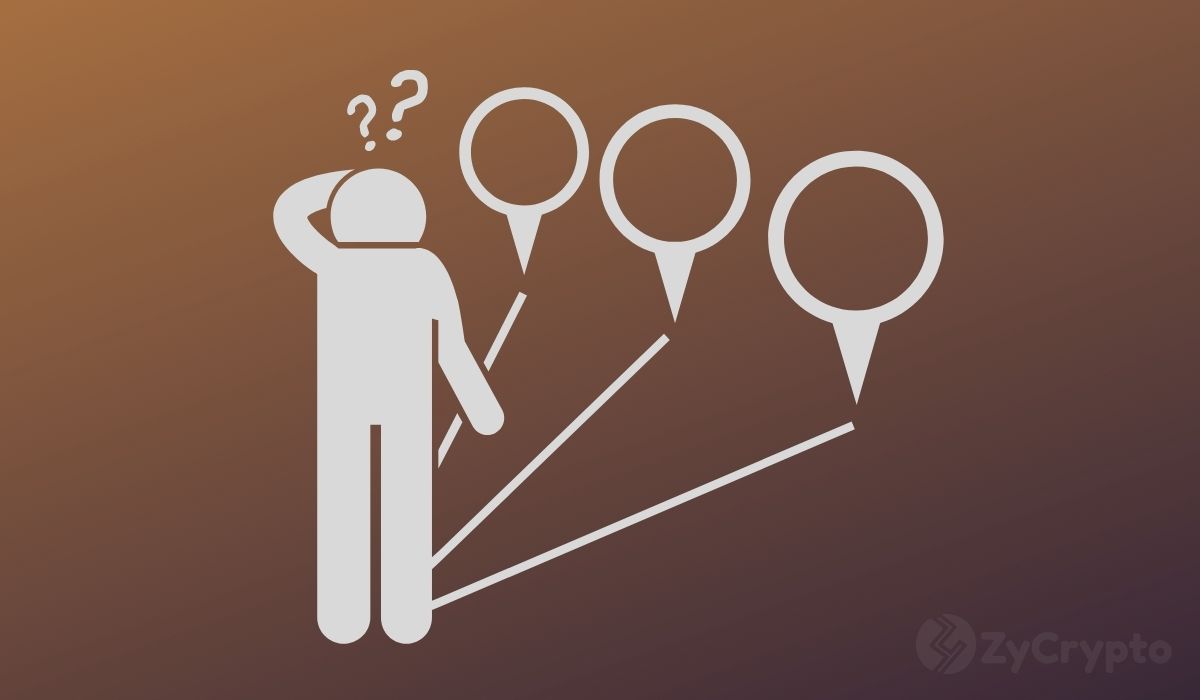