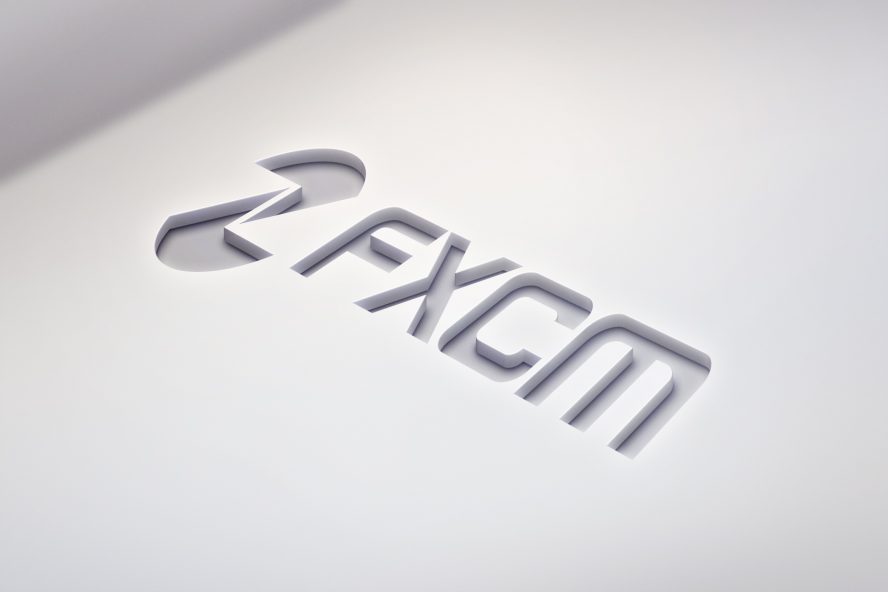 FXCM, an online forex trading and CFD broker, released today its third-quarter results for 2021. According to the consolidated report, as of September 30, 2021, its current total assets are around $383.95 million, while total liabilities are $567.46 million.

Also, total liabilities, redeemable non-controlling interest, and stockholders’ deficit stand at $383.95 million for the period. In terms of revenues, its total net revenues figure for the three months was $24.40 million, while for a nine-month period, it was $78.66 million. FXCM also reported a net loss during a nine-month period of $53.15 million, while the three-month segment was $18.47 million.

Moreover, according to the report, the comprehensive loss attributable to Global Brokerage, Inc., the company behind FXCM, reported a figure of $28.10 million for a nine-month period. About cash flows from operating activities, net losses were $52.25 million.

As Finance Magnates reported in July, FCA-regulated Forex Capital Markets Limited published its annual financials, ending on December 31, 2020, reporting a net profit of almost $4.9 million. This is significant as the company turned a loss of more than $1.2 million in 2019, meaning there was a 518.8 percent year-over-year gain.

Additionally, the Companies House filing detailed that the turnover of the company for the period came in at $15.46 million, which is 7.5 percent lower than the previous year.

FXCM offers foreign exchange (forex) and contracts for differences (CFDs) trading services to both retail and professional clients. In addition, it was aggressively expanding its offerings and added social and copy trading services earlier this year. The massive profits came after the broker simplified its revenue model at the beginning of 2020. The filing outlined that the company ‘hedges its clients trade with affiliates and is compensated in return with a straightforward commission based upon a relative contribution to total FXCM group profits.’

Further, it earns from its white-label offerings, back-office and trade execution services, FX market prices, and other ancillary services.