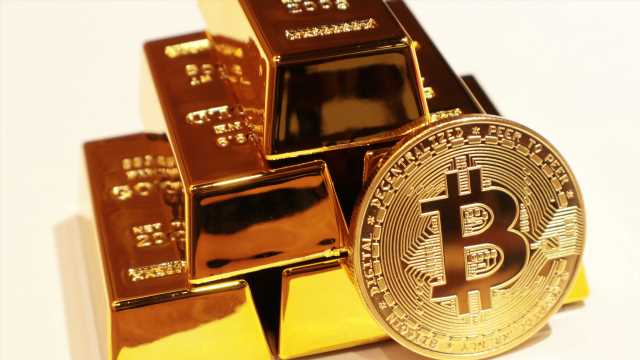 Sandeep Biswas, chief executive officer of Newcrest Mining, one of the world’s biggest gold miners, has said that the sharp increase in bitcoin prices should compel crypto investors to hold gold as a safe-haven asset.

In a Feb. 11 interview with Bloomberg TV, Biswas criticized bitcoin’s (BTC) volatility while flouting gold’s credentials as a time-tested haven against monetary inflation.

“If you’re into cryptos, you want to consider having some gold,” said Biswas, who heads Australia’s top gold producer. “[Bullion] may act as a bit of a hedge against the volatility of cryptos.”

Bitcoin has drawn comparisons with gold, and the top cryptocurrency is now accepted in some quarters as gold’s digital equivalent. This week, BTC raced to a record high of $48,800 after Tesla, the Elon Musk-owned electric car maker, revealed a $1.5 billion investment in the digital currency.

Tesla’s investment reignited the debate on whether bitcoin would eventually take over gold as the safe-haven asset of choice. Biswas was unimpressed, stressing that gold was more stable than BTC, and crypto investors who owned the precious metal stood to benefit from this stability. He explained:

According to Goldman Sachs Group Inc., bitcoin and gold can co-exist together, even as the crypto asset continues to strip the metal of some of its investments. Goldman believes gold will endure the capital flight. Bloomberg commodity strategist Mike McGlone also argued that BTC has matured into a gold-like store of value – a digital version of gold.