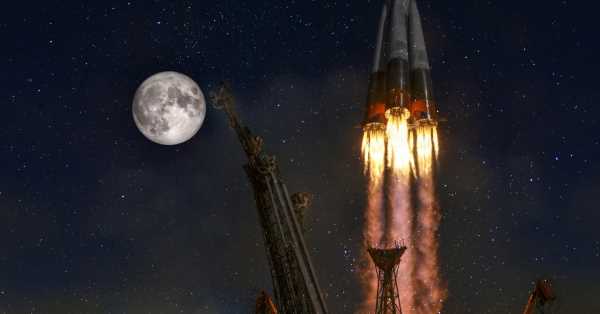 Bitcoin Tops $40K for First Time, Doubling in Less Than a Month

Causing observers to run out of superlatives and Google users to query about whether a crash is coming, bitcoin’s price topped $40,000 for the first time Thursday, only hours after the leading cryptocurrency blew past $38,000 and $39,000.

Expert Takes: Bitcoin Climbs Above $40,000 For The First Time
Technology