The price of bitcoin has crossed a new all-time high (ATH) on Tuesday, as the leading crypto asset has jumped to $63,275 per unit during the early morning trading sessions (EST). At the time of publication, the entire market economy with over 9,203 cryptos is valued at $2.153 trillion with $164 billion in global trade volume.

Bitcoin (BTC) has finally crossed the psychological resistance at the $60k mark and even brushed past the last all-time price high. At around 5 a.m. (EST), bitcoin’s price jumped to a new ATH reaching $63,275 per BTC. At the time of writing, BTC is just under the $63k handle and has a market valuation of around $1.177 trillion today. That’s approximately 54% of the entire $2.153 trillion crypto market economy, while ethereum (ETH) captures 11.9% on Tuesday.

Ethereum is swapping for $2,225 per ETH and has a market valuation of around $256 billion. The forerunner today is XRP which has gained a whopping 23% during the last day and 66% over the last seven days. XRP is swapping for $1.70 a coin and is just below binance coin (BNB) markets. BNB is exchanging hands for $573 per unit and has a market valuation of around $85 billion. BNB captures over 4% of the entire market capitalization while XRP has around 2.98% today. Of course, a great number of crypto enthusiasts are very positive about the prices. The CEO of Delta Exchange, Pankaj Balani, is one of those people. In a note to Bitcoin.com News, Balani said “Bitcoin has been consolidating over the last month, while altcoins have hit fresh yearly highs. This is healthy consolidation for Bitcoin given that we have already hit close to 100% YTD return on BTC and the market needed to take a pause. The interest in Alts though, suggests that overall sentiment is still strong,” the Delta Exchange CEO added.

These are fertile grounds for Bitcoin to take a fresh leg up. We have some resistance around the $60,000 mark but a successful break out here can mean Bitcoin pushing to $65K and looking to challenge the $70-$75K levels. On the other hand, traders are keenly looking at $50K as a crucial level as it acted as strong support during the March Futures expiry pull back.

Bitfinex CTO: ‘The Momentum May Continue’

The CTO of Bitfinex, Paolo Ardoino shares Balani’s optimism and told Bitcoin.com News that even though we have seen some turbulence and retracement BTC still advanced. “The digital token space continues to see tremendous growth and technological advances against a backdrop of increasing institutional adoption and Wall Street’s embrace of blockchain-based businesses. As a result of the growing demand in [decentralized finance (defi)], tokens other than bitcoin are expanding their reach, with select tokens emerging as front runners due to their efficiency and utility,” Ardoino said.

Bitcoin has surged to a new all-time high in a rally that continues to be partly fueled by institutional buyers of the new digital gold. This momentum may continue as increasing numbers of funds and corporations add bitcoin to their investment portfolios. An ongoing pandemic may also be furthering a safe haven narrative for bitcoin, particularly in emerging markets where bitcoin is gaining traction.

While BTC trades at new heights, many people are curious as to where the leading crypto asset is headed. Alex Kuptsikevich, Fxpro senior financial analyst says that the last crypto winter saw infrastructure built and it has paid off.

“At this point, we are witnessing the major players in the traditional market having a warmer attitude towards the major cryptocurrencies,” Kuptsikevich told Bitcoin.com News. “The result will be more and more integration of the asset into the traditional market, but there is still a very troubling question about the attitude of the U.S. regulator about what is happening.” 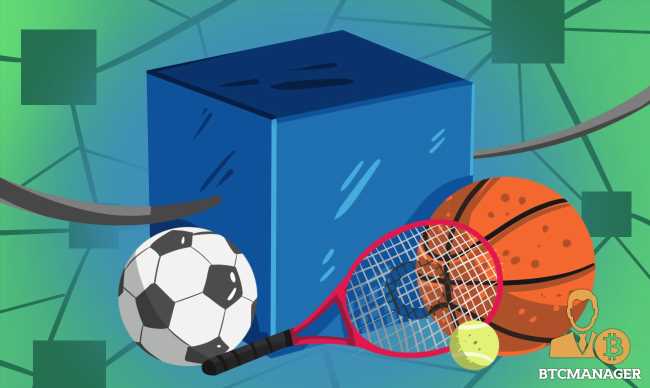 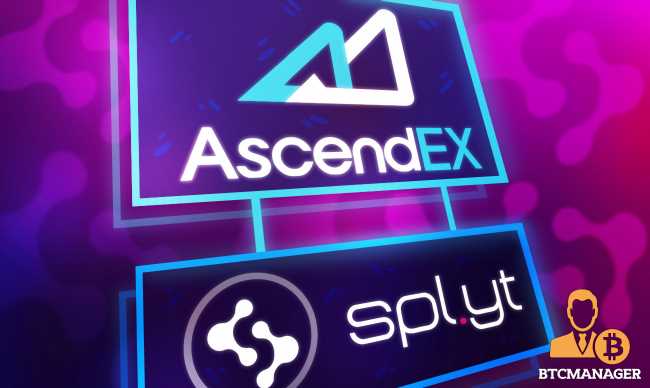 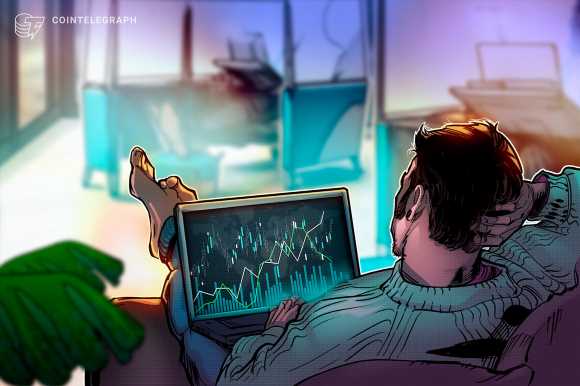