Several large sell orders have lead BTC/USD rates to levels below $775 levels throughout this trading session. With selling pressure doesn’t seem strong amid the current market sentiment, such sell orders are so far being countered with swift recoveries. 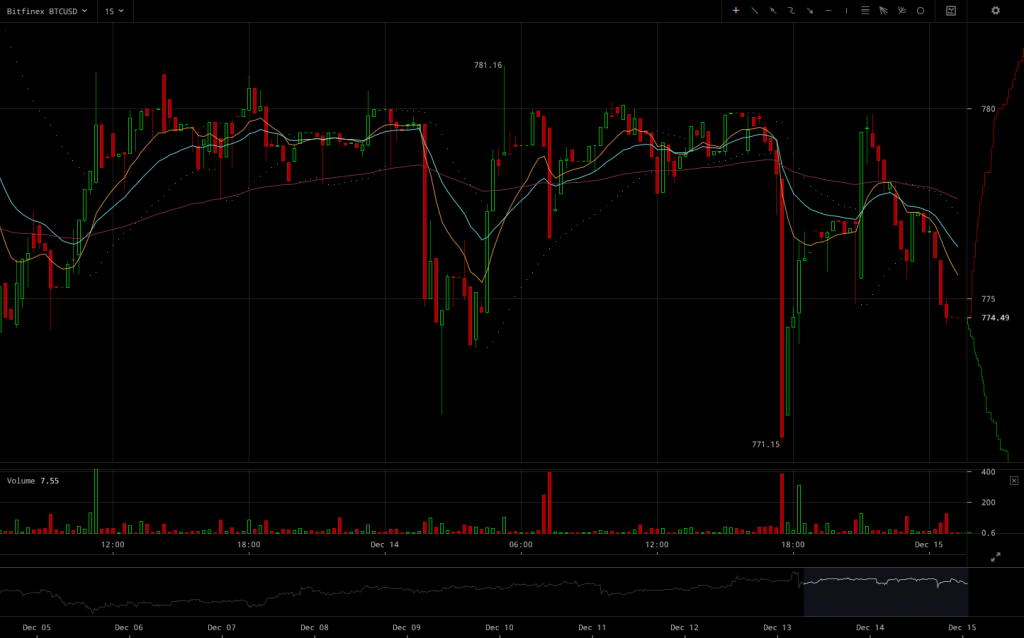 Bitfinex BTC/USD charts make it apparent that traders won’t give into a bearish outbreak, with large with large downward movements being mer with swift recoveries caused by back to back buy orders. Buying pressure at the current period of time is by far greater than selling pressure. That’s something that indicates a long-lasting shift in market sentiment, at least in comparison with previous trends.

So far, this rally has been successful in receiving a kind welcoming by traders. Moreover, the momentum doesn’t seem to be slowing down significantly in the most recent trading session, with BTC/USD rates even flirting with $780 once again. 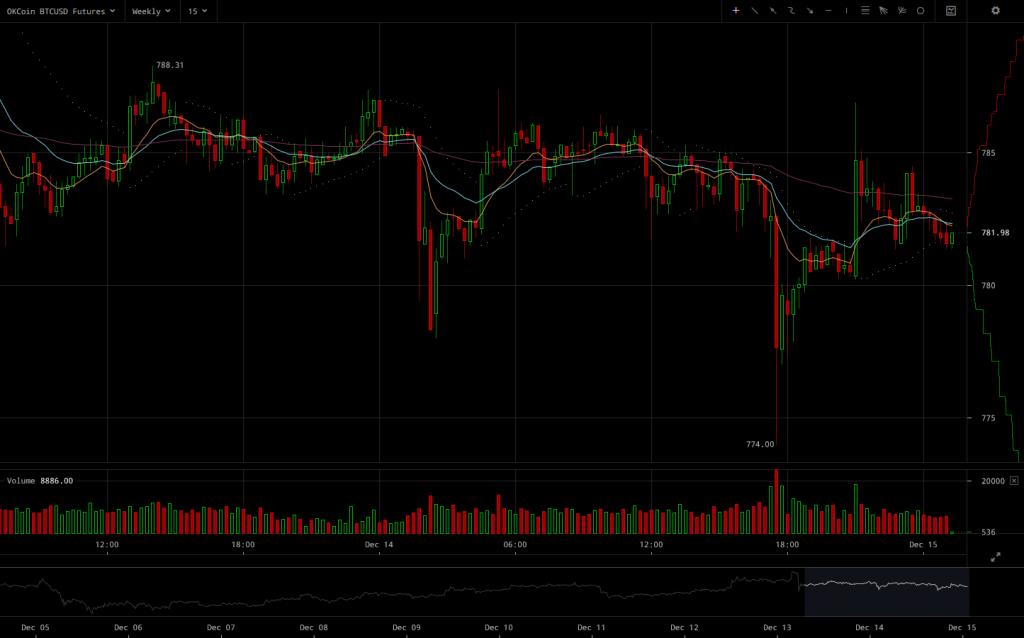 Futures market are back on track at being optimistic once again, although slightly. All this in spite of downward spikes caused by bulk selling in live BTC/USD markets being more severe. While OKCoin’s BTC/USD weekly futures market seems to have peaked at $788, it still recovered above $780 after the more recent downward spikes.

Overall, the rally still has a great momentum, in spite of it not being as great as in the beginning. A breach of support at $770 levels hasn’t happened since the rally begun, but such an event would surely cause some damage.

Play2Live: Turning the Passive Gaming Viewer into an Active Contributor
Morgan Stanley is Searching for Cryptocurrency Talents to Improve Their Stock Research Team