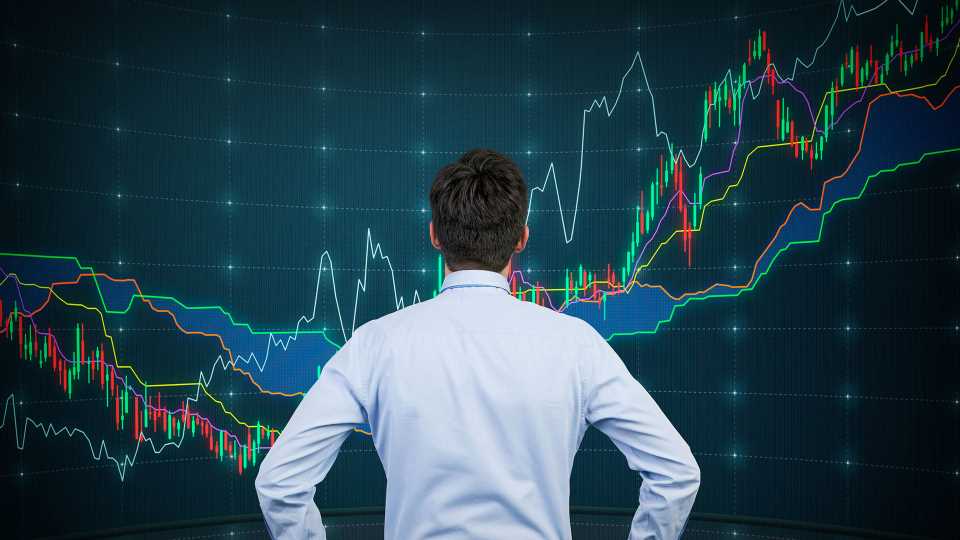 Some unexpectedly large buy orders shot bitcoin’s price back above $750 this evening. The market is still trying to adapt to this sudden change but it seems like there’s quite a bit of resistance to further upward movement. 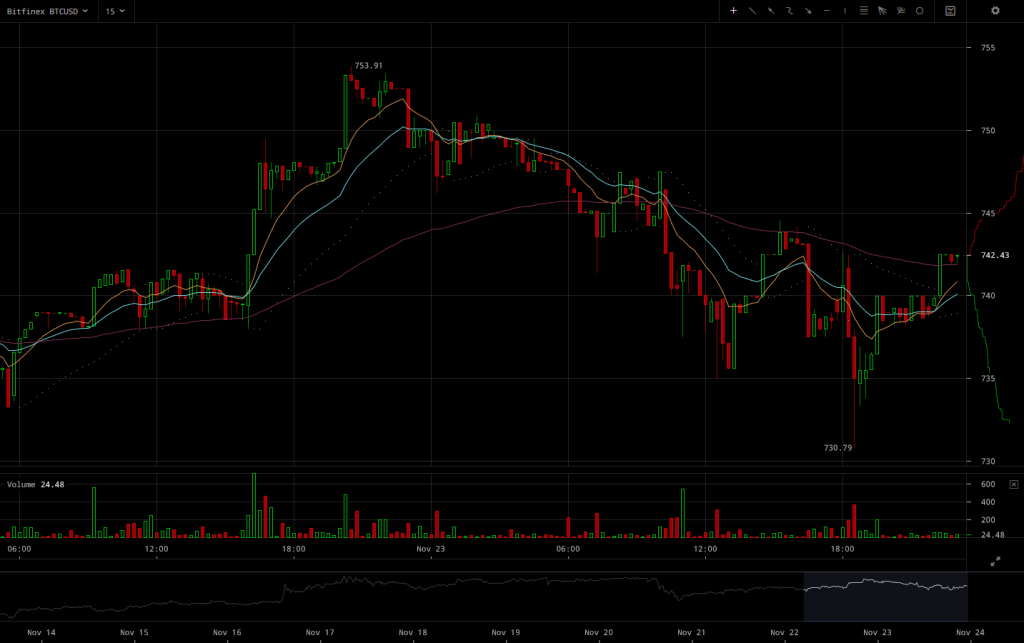 Things are a bit different this time though, the buildup has been more gradual and buy walls appear to be substantial; seemingly posing enough resistance in order to prevent the price from dropping far below $730.

The $730 price level really is a key point to this week’s trading session as it’s the price BTC/USD corrected to after the crash in the past weekend. It can be perceived as a short-term support level for the up and coming days. 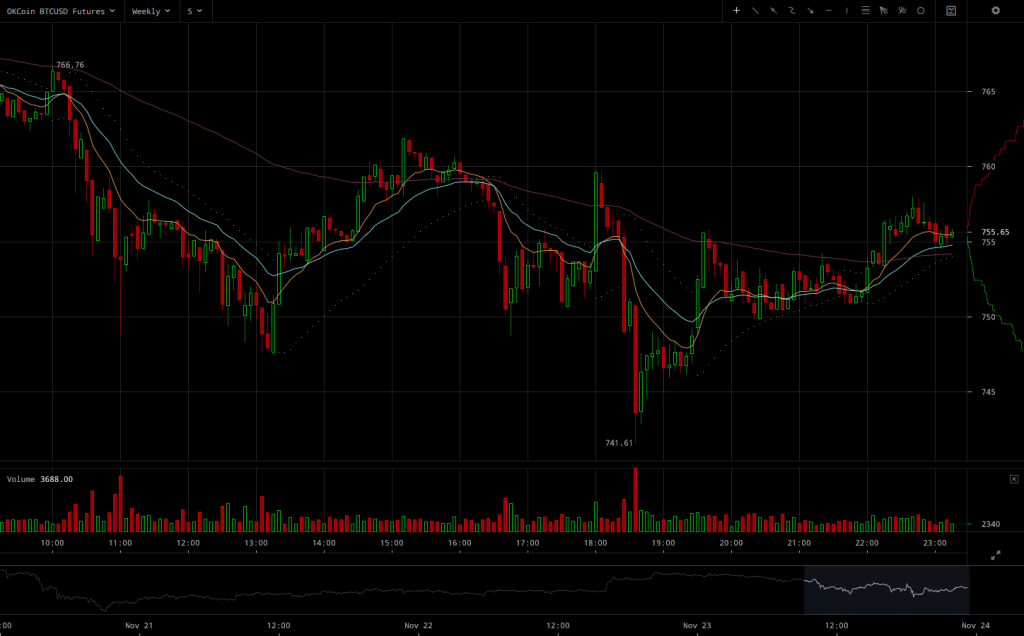 As seen in the above OKCoin BTC/USD weekly futures chart, the fact that Bitfinex BTC/USD fell to 730$ didn’t affect the market sentiment all that much. Price drops caused by large sell orders were met with counter orders and the recovery was swift.

In summary, the market has showed us that BTC/USD is unlikely to fall below $730 for now, yet there’s still a lot of resistance on levels above $750. Given that Bitfinex BTC/USD managed to breakout through resistance during Tuesday’s trading session means that a lot of volatility is to follow, which in its turn marks the end of sideways trading in the market.

Boosters give 70%-75% protection against mild disease from omicron, UK says