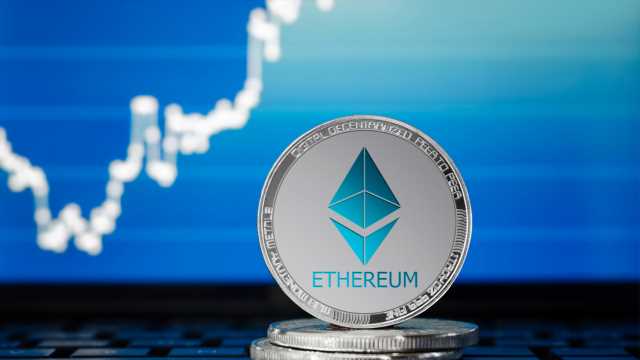 Following yesterday’s gains, both bitcoin and ethereum consolidated on Wednesday, as bullish momentum eased. After rallying above $32,000, BTC moved marginally lower during the hump-day session, while ETH once again fell below $2,000.

This drop comes as bitcoin bulls likely decided to liquidate positions, despite prices climbing over the recent resistance of $30,500. Typically after such a breakout — especially after weeks of consolidation — momentum extends, however bulls seem uncertain about further increases, hence why some have abandoned positions.

Looking at the chart, this may be due to the fact that they spotted the ceiling on the 14-day RSI of 51, which hasn’t been broken in three months.

However, should relative strength move beyond this area, then we will likely see a surge heading towards $34,000.

Like BTC, ethereum also moved lower on Wednesday, with prices moving below $2,000, and back towards a long-term support/resistance level.

ETH/USD dropped to an intraday low of $1,918.96 earlier in today’s session, which is a level that has acted as both support and resistance in recent weeks. Following a brief breakout of its ceiling at 44.50 on the Relative Strength Index, many were expecting that prices would continue to climb.

However, this momentum eased for the reasons discussed above, leading to some choosing to secure earlier gains, and wait for future entries.

Once this 44.50 level is eventually crossed, we will likely see a move towards a higher ceiling of 50, which could see ETH trading close to $2,150.