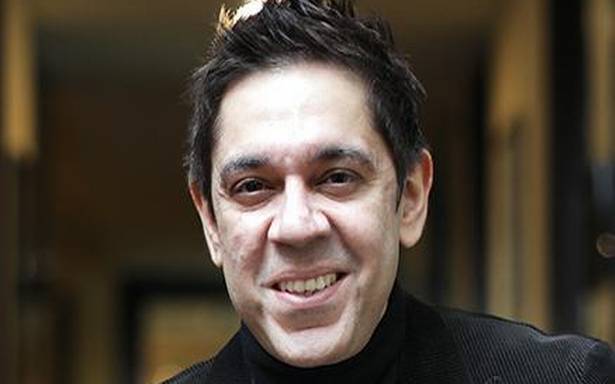 As more films line up, PVR to add 30 screens in coming fiscal

Even as it is coming out of a challenging year due to the pandemic, multiplex giant PVR plans to add more than 30 new screens in the coming fiscal, marking its entry into newer cities such as Thiruvananthapuram, Bhubaneswar and Patna, said joint MD Sanjeev Kumar Bijli.

“Next year, we have many more projects that we have signed up. We’re looking at choosing wisely which ones we can do given the fact that it was a tough year,” Mr. Bijli said. “We will look at projects that create value for the business and for the company… we will be adding over 30 new screens April onwards,” he added. Sanjeev Kumar Bijli, Joint Managing Director, PVR Ltd, told The Hindu.

The company, which recently opened three new screens in Kanpur, U.P., and six new ones in Mysore, Karnataka, currently has 844 screens across the country. It will be entering newer cities such Thiruvananthapuram, Nizamabad, Bhubaneshwar, Patna, Patiala, Ajmer, Dhanbad, Jamnagar and Rourkela, in the next fiscal.

Mr. Bijli said he expected to go back to FY20 growth levels in the coming year.

“The line-up of films is very strong — English, Hindi and regional… I do imagine that with the curve flattening, and the vaccinations going up, people will get more confidence to come and watch new films at the cinemas… so if not Q1, I would say we would be looking at bouncing back at least by Q2,” he added.

“Last year was very, very challenging. A lot of businesses, especially ours, got badly hit because we were the first ones to shut down and the last ones to open in October and that too with capacity restrictions, which have now been lifted in a majority of the States,” Mr. Bijli said. “However, now we’ve got a great line-up of films starting from March 11, so it’s looking very promising, of course, hoping that the numbers don’t go up as far as COVID cases are concerned,” he added.

On competition from OTT platforms on which some films were released during the pandemic, he said those times ‘were over’.

“Movies were sold to OTT because producers didn’t have an option as cinemas were shut… But now you see a lot of excitement [from] producers, actors and the whole community to release their films on the big screen,” he added.

“I think all formats of movie watching find their own level… Seems to me that it’s going to go back to the pre-pandemic ways where big films, and even some medium-sized films will go for the big screen first because that’s the first monetisation journey of any film…. And then after a number of weeks, which is eight weeks in India, they’ll go to OTT. OTTs, of course, will remain relevant,” he added.