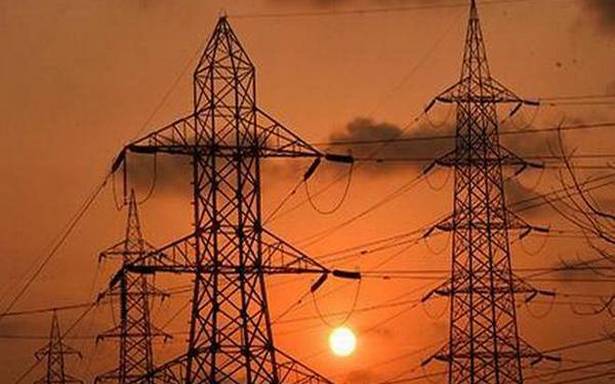 India’s industrial recovery slowed sharply in December, with output growing just 0.4% year-on-year, and manufacturing activity shrinking 0.1% in the month, as per quick official estimates for the Index of Industrial Production (IIP)

Industrial output had grown a mere 1.34% in November 2021, which was the lowest in nine months. The National Statistical Office also revised upwards IIP numbers for September and October 2021, from 3.1% to 4.35% and 3.2% to 4.01%, respectively, using updated production data.

Economists expressed surprise at the low IIP December print, but noted that an unfavourable base from December 2020 also played a part. ICRA chief economist Aditi Nayar said the contraction in capital goods is not just a year-on-year phenomenon, but also relative to the pre-Covid level, highlighting the ‘tentativeness in the investment cycle’.

Citing a recent RBI assessment that capacityutilisation in the second quarter of 2021-22 was 68%, Ms. Nayar said she expects this will improve to 71-72% in the ongoing quarter despite the third wave, but not be enough to trigger a pickup in the private capex cycle.

“Unlike the adverse impact on contact-intensive services and mobility, the third wave has not been hugely disruptive for the industrial sector in January, as evidenced by the mild sequential decline in the monthly average generation of GST e-way bills, and rise in electricity and Coal India’s output. We expect the IIP to grow by 1%-2% in January 2022, as the base effect eases,” she noted.

This Is the Least Dependable Car in America